President Trump is expected to sign an executive order today aimed at cracking down on anti-Semitism on college campuses. The order will define Jewish people as a nation or race and thus allow the federal government to withhold money from universities that ignore Jew-hatred.

For those interested in a deeper understanding of the plan, the original idea behind it was laid out in the September 2010 issue of COMMENTARY by Kenneth L. Marcus, who now serves as the assistant secretary of civil rights in the Trump Education Department. Marcus’s essay, “A Blind Eye to Campus Anti-Semitism?” explains:

The lack of a coherent legal conception of Jewish identity has rendered the Office for Civil Rights (henceforth, OCR) unable to cope with a resurgence of anti–Semitic incidents on American college campuses, of which the Irvine situation is enragingly emblematic. The problem stems from the fact that federal agents have jurisdiction under Title VI of the Civil Rights Act over race and national-origin discrimination—but not over religion. And because they have been unable to determine whether Jewish Americans constitute a race or a national-origin group, they found themselves unable to address the anti-Semitism at UC-Irvine. This confusion has led to enforcement paralysis as well as explosive confrontations and recriminations within the agency. 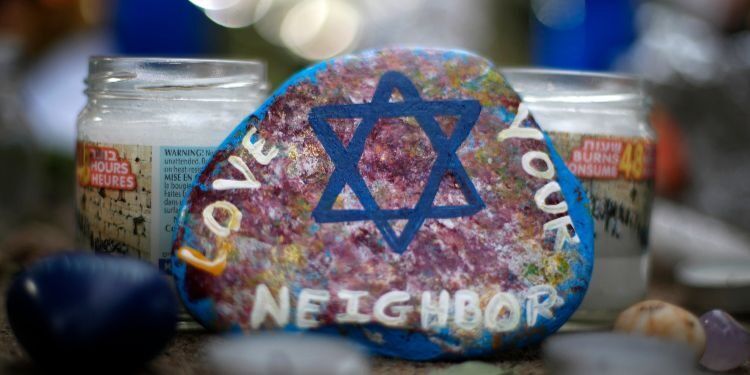