According to Barack Obama, “ISIL is not Islamic.” According to the Daily Beast, “reports indicate” that Orlando shooter Omar Mateen “was not that pious a Muslim.” Progressives downplaying the role of Islam in terrorism is old news. Here’s something new: According to NPR’s Dina Temple-Raston, it seems as if “the motive for this attack had very little—or maybe nothing—to do with ISIS.” Why? Because intelligence officials have “yet to find any indication that [Mateen] became noticeably more religious.”

See the problem? If ISIS isn’t a true representation of Islam and if Omar Mateen wasn’t a particularly devout Muslim, wouldn’t that make him—by progressives’ own logic—an exemplar ISIS terrorist?

One wonders what Dina Temple-Raston thinks of Mohammad Atta, who hit a few topless clubs before flying a passenger plane into the World Trade Center. Not devout enough to be a real member of al-Qaeda? Once we stop taking our enemies at their word, who’s to say what we’re up against and how, therefore, we prevail?

Obama recently asked what purpose it would serve to call radical Islam by its proper name. For starters, it would align with reality, which would be the beginning of clarity. From there, maybe we could face squarely what we need to do to win.

But there’s a better question: What’s the benefit of deceiving on the matter of radical Islam? The answer is, it allows us to avoid our responsibilities and tell soothing stories while the world burns.

If we called things by their proper names, maybe we wouldn’t have spent the week after a terrorist attack straining and contorting in a national effort to deny the obvious. There’s dignity in facing the truth. Frankly, that’s benefit enough. 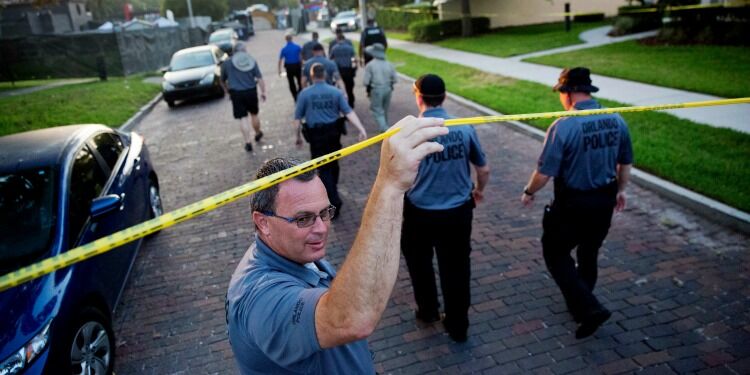