Unfortunately, on Monday Obama stuck with the absurd “war on terror” language he inherited from Bush in describing the attacks in Mumbai conducted by 10 lightly armed fanatics who should have been quickly dispatched by a well-functioning local paramilitary force. These terrorists did not, as available evidence would indicate, have anything to do with the Taliban or al Qaeda based in Afghanistan, where the United States continues to wage the good war, as opposed to the bad one in Iraq, that Obama invoked during the presidential campaign : “Afghanistan is where the war on terror began and where it must end.”

“10 lightly armed fanatics” — as if it’s a harmless line from “The 12 Days of Christmas.” 9 slightly crazed jihadists! 8 mildly mad Islamists! and so on. The thing is, today in Mumbai, they’ve come to the “2” lyric, and it doesn’t really jibe with Scheer’s breezy theme:

. . .two “fully functional” bombs were found and defused at a major Mumbai train station that had reopened days earlier, a Mumbai police official announced. The discovery raised terrifying questions about why the authorities had failed to find it all this time.

Then again, if Scheer has room for the 174 dead in his cavalier assessment, what does he care about a couple of bombs.

Jeb In The Senate? 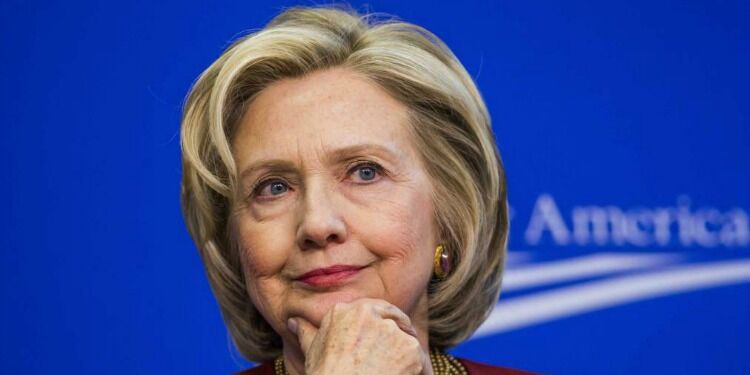