The Miami Herald has a startling story about Michael Moore’s model healthcare system, down in Cuba: “The first cholera outbreak in Cuba in a century has left at least 15 dead and sent hundreds to hospitals all but sealed off by security agents bent on keeping a lid on the news, according to reports Friday.”

The country’s time-warp politics and infrastructure now match its diseases. Cholera was supposed to have been wiped out in Cuba around 1900. And this is only one of many Cuban health crises. Apparently Cuba has become something of a Petri dish since Russia stopped subsidizing Castro’s island prison in the 1990s. The Herald reports that  “During one 24-hour period in January, three flights from Cuba to Toronto arrived with groups of passengers suffering from nausea, vomiting and fever.” There’s also “an acute soap shortage,” and “rumors of an increase in dengue, a disease transmitted by mosquitoes that thrive during the hot and rainy months of summer.”

The people of Cuba can’t get proper treatment because they are being penalized for the worst precondition going: Communism. The same pre-condition has prevented them from even speaking of their misery: “a hospital employee reported that doctors are signing death certificates saying that the victims died from ‘acute respiratory insufficiency’ rather than cholera.”

It would be the height of reckless hyperbole to say ObamaCare will lead to CastroCare. Socialist healthcare regimes throughout the West have inflicted all sorts of disasters on their participants but it takes a special kind of state monstrosity to resuscitate dead pandemics and gag the victims.  Rather, the story out of Cuba highlights the pathetic and disingenuous depths to which anti-American activists have sunk in the debate over American healthcare. In his 2007 film, Sicko, Michael Moore took ailing 9/11 relief workers for treatment in a Havana hospital in order to point out the comparative failings of the U.S. healthcare system. The “even in Cuba…” line of argument has since become a common trope among the pro-universal care set. If Moore plans on pulling a similar stunt anytime soon at least there will be health-related grounds to stop him from re-entering the United States. 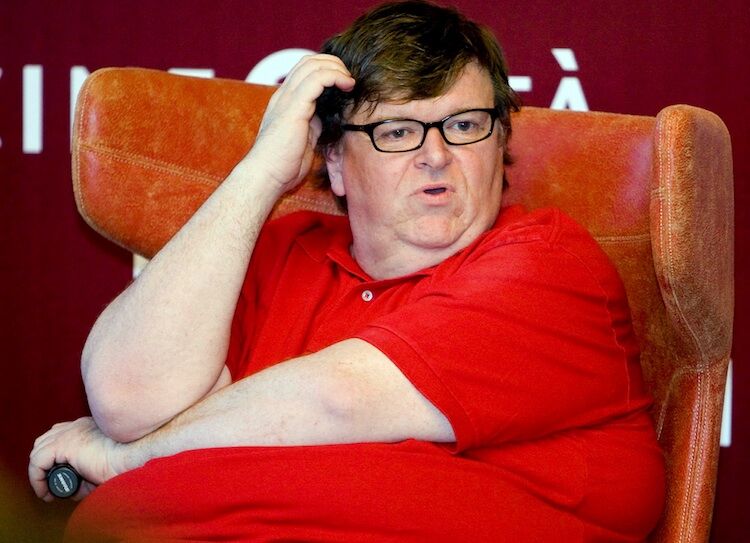