The social-media platform Pinterest has stopped showing results for searches related to vaccinations. The intention is to halt the spread of anti-vaccination propaganda, which, according to the Wall Street Journal, makes up most vaccination-related content on Pinterest. The sentiment is noble, and, as a private entity, Pinterest can block search results as it sees fit. But the move is part of a larger trend in social-media content policing, and it is a silly one.

There are a few immediate problems: First, when you block an entire category of content, you throw out the good with the bad. Pinterest probably shouldn’t be your go-to resource for infectious-disease prevention, but people apparently use it for that sort of thing. And those who do will no longer be able to find reliable vaccination information there.

Second, and more important, there are no sufficiently precise criteria for determining which content requires blocking. Even if it’s for the good that anti-vax propaganda is no longer searchable, nothing guarantees that Pinterest—or any other social-media platform—won’t overreach in the future. The company is trying to crack down on what it calls “polluted” content. So far, that’s covered only anti-vax material and scam cancer treatments. But, if you think it stops there, you’ve not been paying attention.

Last year, Google CEO Sundar Pichai talked about censorship during an interview with the New York Times. “Should people be able to say that they don’t believe climate change is real?” he pondered. “Or that vaccines don’t work? It’s just a genuinely hard problem.” On Pinterest, it’s one down, one to go.

Any social-media company could easily make the (erroneous) case that climate-change skepticism is “polluted” content that poses a threat to global health. And just like that, a minority opinion in an ongoing scientific debate is effectively silenced by high-tech do-gooders.

There’s an additional concern: The sense of sheer panic about the spread of misinformation in America is hysterical and, frankly, a little pathetic. After Donald Trump won the presidential election in 2016, shell-shocked opinion-makers decided that misinformation was to blame for a political outcome they didn’t like. American rubes had supposedly fallen for ingenious fake-news campaigns, and that somehow turned the election decisively in Donald Trump’s favor. Ever since, we’ve heard about efforts to eradicate fake news, fact-check stories, and debunk conspiracy theories. Never mind that there’s no evidence to support the idea that concerted misinformation campaigns are what put Trump in the White House.

If the American people really can’t handle the republic-sundering threat posed by a few crank theories and goofy Facebook memes, then we’re beyond help. A citizenry that needs to outsource its critical thinking to Silicon Valley isn’t worth the trouble. Fortunately, that’s not what we are. We’re politically divided—that’s all. Two years ago, some elites determined that the only possible explanation for people disagreeing with them is that those people didn’t have the right information. It’s time those elites got over it. The energy they’re spending on trying to bury bad information would be better spent inculcating skills vital to a society of critical thinkers. 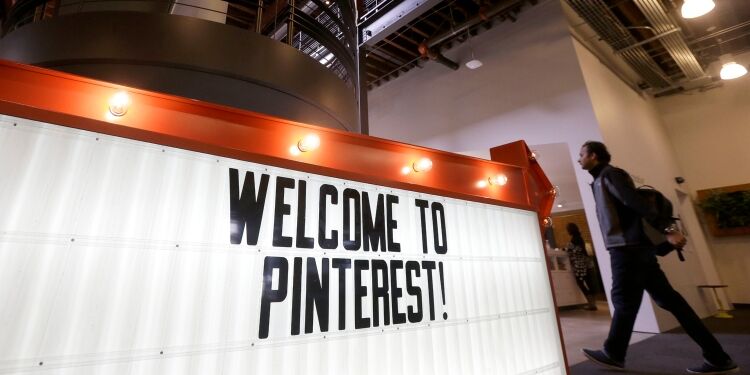