Politico reports that the American Future Fund is launching an anti-Hagel ad campaign that will target senators in their own states. This is interesting, because AFF’s usual wheelhouse is free market economic issues, though it has strayed into the foreign policy realm on critical occasions. It certainly contradicts the narrative that the opposition to Chuck Hagel is coming primarily from neoconservatives:

The American Future Fund will go after the former Nebraska senator in state and national media outlets in the two weeks leading up to his confirmation hearings, AFF strategists told POLITICO. The Senate Armed Services Committee announced Wednesday that it will begin hearings on Hagel starting Jan. 31.

AFF plans a multi-stage messaging effort against Hagel, starting Thursday with ads online and in the Washington D.C. market, then extending to the states of senators voting on Hagel’s appointment to lead the Pentagon.

AFF spokesman Stuart Roy declined to put a price tag on the effort but said the organization will leave “no stone unturned in terms of mediums.” That will begin this week with a website, HagelNo.com, and ads in Washington-based media, including POLITICO.

The White House may have thought the Hagel criticism would die down after Schumer came out in favor, but this is a sign the opposition is solidifying, at least within the conservative movement. The Washington Examiner’s Paul Bedard also reports on renewed anxiety among Senate Democrats. According to Bedard, some are questioning why Obama chose Hagel in the first place:

The nomination of former Sen. Chuck Hagel to head the Pentagon is coming under two new lines of attack.

Senate Democratic sources tell Secrets that members are complaining that President Obama has yet to explain to them why he picked the gruff Nebraska Republican and why the White House hasn’t supplied them with extensive talking points to use to support him.

“All he has to do is tells us why he picked him, and he hasn’t done that. It makes it hard to fight for Hagel,” said a key Democratic aide.

As I wrote yesterday, Senate Democrats seem willing to provide obligatory support for the president’s decision. But asking these Democrats to actually fight for a former Republican senator with a bad attitude, a history of controversial foreign policy positions, and accusations of anti-Semitism against him is a very different story. It’s not surprising they’re getting nervous. 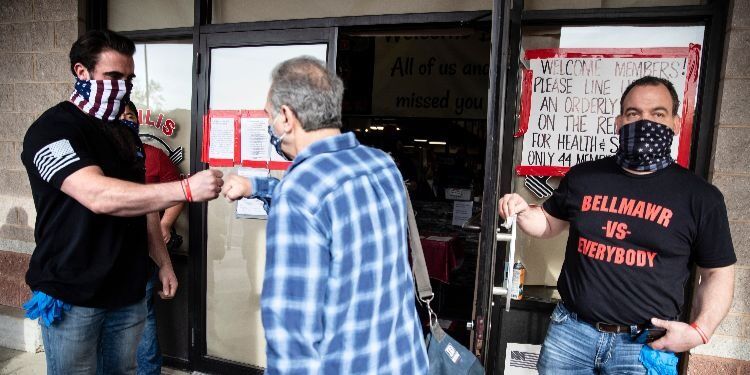 The Fullest Extent of the Law