Instead of negotiating directly with Israel to achieve a peaceful solution to the conflict, Palestinian leaders continue to seek to circumvent the negotiating process by advocating anti-Israel measures at the U.N. Security Council, U.N. General Assembly, and U.N. Human Rights Council. The U.S. should not condone or reward this behavior by supporting their resolutions. We strongly urge the Administration to veto this resolution and to uphold our longstanding commitment to Israel’s security.

This isn’t the first bipartisan opposition to the resolution today. Members of Congress on both sides of the aisle have issued statements encouraging the U.S. to use its veto power to block the proposal.

Democratic Rep. Steve Rothman has said that “any failure to stand with Israel during these difficult times in the Middle East will only encourage the enemies of America and Israel.”

Republican Rep. Ileana Ros-Lehtinen noted that a vote in favor of the resolution “would work against our country’s consistent position, which has been that such issues can only be resolved by the two parties negotiating directly with each other.”

And Sen. Kirsten Gillibrand, Rep. Nina Lowey, and Rep. Anthony Weiner have also spoken out strongly against the proposal today.

As John pointed out earlier, allowing an anti-Israel resolution or statement to pass would be politically idiotic, considering the widespread political support for Israel. And with the immediate backlash today from members of both parties, even the Obama administration couldn’t be clueless enough to actually let that happen. Could it? 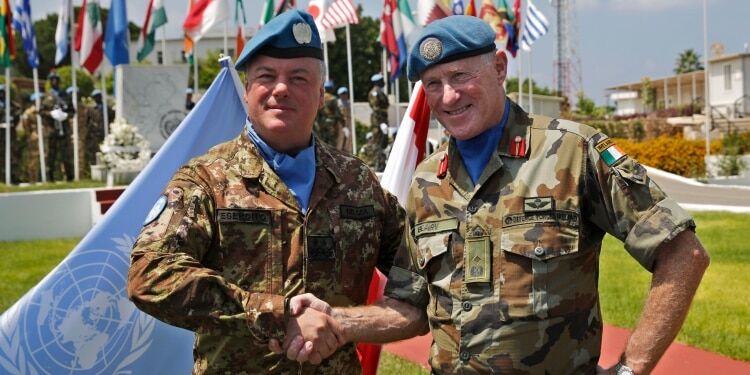 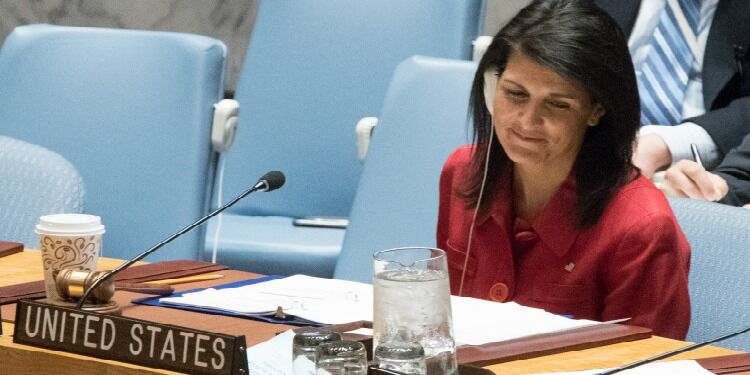