verly onerous food-safety regulations that have killed small- scale food purveyors, school food rules that have resulted in huge amounts of waste, local zoning laws that prohibit people from raising their own fruits and vegetables; these are all elements of Baylen Linnekin’s polemic, Biting the Hands that Feed Us. In his book, Linnekin lays out all the ways in which current laws, rules, and regulations are making life more complicated, more restricted, and less tasty for too many Americans.

Linnekin, a lawyer and activist who runs a group called Keep Food Legal, starts with ineffective food-safety laws. He highlights the case of a Denver cured-meat firm called Il Mondo Vecchio, which had to close its doors in 2012 due to overly burdensome safety regulations. Chef-owner Mark DeNittis had been following proper United States Department of Agriculture safety rules since opening his doors. He had inspectors on site all the time. He had never failed an inspection or been cited for failure to comply with safety standards. But when the U.S. Department of Agriculture demanded that DeNittis pay for something called a “challenge study” to prove to the government that his establishment was as clean as they believed it needed to be, he balked. “The company couldn’t afford to halt its operations while spending thousands of dollars on a study that might or might not help sway the fickle minds at the USDA,” Linnekin explains.

The same thing happened to a Pittsburgh-based cured-meat purveyor, the Crested Duck, which had received all kinds of critical praise as well as customer support and had never failed a food-safety inspection. It too had to close after a similar standoff with the USDA food-inspection regime.

“It’s important not to confuse the fact that some rules are necessary and desirable with a blind faith in the ability of rules (and rule makers) to produce just and desirable outcomes,” Linnekin writes. “Rules often have negative consequences—intended or not.” In fact, Linnekin’s book is filled with so many examples of what has gone wrong that his defense of oversight begins to sound unconvincing.

This is especially the case when he describes areas of law where “reforms” of preexisting standards have made the food system worse. Take the 2011 changes to the National School Lunch Program, which he says have had the unintended consequence of causing a greater degree of food waste. In addition, the program is inefficiently administered and structured in a corrupt way. According to Linnekin, “only $1 of every $3 the USDA reimburses a school for serving a student a free lunch goes to buy food. The rest goes to wages, equipment, food storage, and other costs.” The food that is on offer to students serves other purposes than simply nutrition: “The food served as part of USDA-funded school lunches has been and still is closely tied to excessive food production spurred by USDA subsidies.”

Efforts to reform the program have only made it more complex and even contradictory. “Meals must both help fight obesity and ensure all students get sufficient calories,” Linnekin writes. “They must contain foods kids want to eat, but also must be healthy. Meals must be so generalized that they cater to the food preferences of all of America’s millions of public-school students while also ensuring that they appeal to students who practice all sorts of diets.” In essence, a one-size-fits-all diet doesn’t work and the numbers prove it: “The number of students paying full price for school lunches today—8.8 million—is at its lowest point in recorded history . . . . Schoolkids are fleeing the program.”

Linnekin’s solution is to get rid of it: “Each state can and should require every local school system to develop a school lunch program.” He believes more parents should pack their own kids’ lunch, which would also reduce the waste about which he’s so concerned. He also thinks that local businesses and people involved in the food industry—restaurants, grocers, even families—could opt to donate to kids who are eligible for free- and reduced-price lunch through the USDA program.

Linnekin is equally concerned about the constraints of regulations that focus too much on the process by which food is made safe for consumption instead of outcomes. And then there are all the restrictions on what food you can provide for yourself and your family. “If food-safety rules prevent you from buying raw milk in the marketplace,” he notes, “you’re just as likely to find that another set of rules doesn’t permit you to raise your own milking goat at home.”

There have been dozens of municipal battles over home gardens, mostly because of zoning regulations:

Some of the main obstacles faced by food startups are zoning rules, the time and costs of obtaining licenses and permits, and the costs and difficulty of complying with the near-universal requirement that any food prepared for sale must be made in a commercial kitchen.

Not to mention knockdown fights over raising livestock, mostly egg-laying hens, in the backyard.

Even in places where local authorities have freed residents to grow and sell their own food, growers aren’t free and clear. Linnekin depicts these local “food sovereignty” rules as aspirational because “either the [Food and Drug Administration] or a state [authority] at any time is free to punish anyone who opts out of any food-safety rules.”

Linnekin’s indictment of the current state of food in America is thorough and detailed, but his primary complaint isn’t the egregious burden all this places on food enthusiasts who would like to be able to eat artisanal salami or drink raw goat’s milk or collect their own eggs. In Biting the Hands that Feed Us, he suggests these rules wouldn’t be so awful if they were directed toward helping sustainable farming, reducing waste in order to protect the environment, and promoting communally grown and shared resources. The problem is that such remedies rely on the same kind of excessive government intervention that has brought us to this sorry pass. 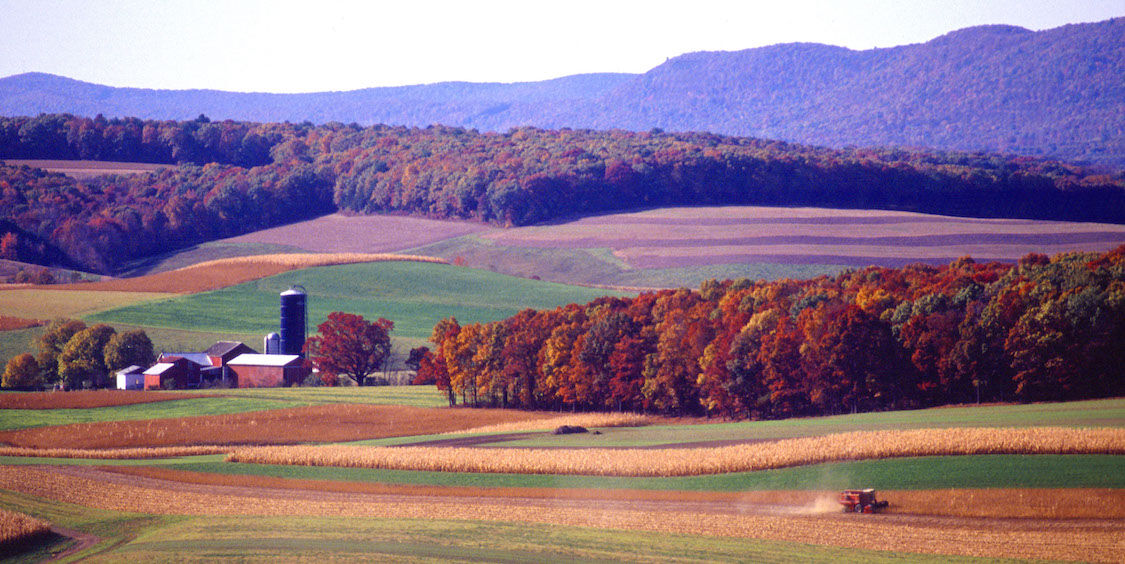