n the world of Don DeLillo’s fiction there are no coincidences. Great forces con-spire to bend each life into some telling detail of a larger malevolent design. This has earned him a reputation as a literary paranoid and forever linked him with other so-called systems novelists, Thomas Pynchon primary among them, who tend to see “the man” lurking behind every hallucinated irregularity. But that’s not quite right. While DeLillo’s early novels, such as End Zone (1972) and Great Jones Street (1973), reflect the anti-establishment enthusiasms of that era, he has moved away from identifying any detested Western institution as the seat of coercive evil and moved on to less explicitly political matters.

Whom, or what, DeLillo sees as the real puppet masters today is not so easily classified. For most of his 45-year writing career, he has been teasing out a conspiracy both too large and too mysterious to fit inside a proper leftist polemic. DeLillo portrays an ever-growing web of ideas, superstitions, schemes, and images as the prime manipulator of human affairs—and this web constitutes civilization itself. In other words, if we are all pawns in a grand plot, then we are also the plot’s unwitting authors and its disseminators. His version of the “invisible hand” is guided by things like shared language, mass psychology, advancing technology, faith, and the universal fear of death. In Zero K, his 17th novel, the 79-year-old DeLillo brings fear of death out in front of all the others. And he sees, in our inexorable tech-driven campaign to evade oblivion, humanity on the brink of a reboot.

The novel is narrated by Jeffrey Lockhart, a middle-aged New Yorker who has made of his life a study in calculated aimlessness. “The drift, job to job, sometimes city to city, was integral to the man I was,” he says. “I was outside the subject, almost always, whatever the subject was.” A gifted observer at a cool remove from all he sees, Jeffrey is a familiar DeLillo type from the very first—the Madison-Avenue dropout David Bell, the protagonist-narrator of his debut 1971 novel Americana. Jeffrey’s formerly estranged father, Ross Lockhart, is an aging financier with a fortune in the untold billions, “a man shaped by money.” The love of Ross’s life is Artis, an “ash-blond” beauty who is delicately wasting away from numerous incurable diseases. Both Ross and Artis are devotees and backers of a cryogenic complex called the Convergence, built beneath the desert somewhere in the former Soviet Union. The Convergence promises that for them, death will be a pause, not an end. Ross invites Jeffrey to the Convergence to learn about the place and see Artis off into her state of suspended animation.

The novel’s disjointed narrative begins and (basically) concludes with two trips to the Convergence, while the rest is taken up with Jeffrey’s life in New York. Jeffrey goes on job interviews almost as an experiment in personal performance art. He commits the question-and-answer sessions to memory and reenacts them for his girlfriend, Emma. He also plays well-meaning third wheel to Emma and her son, Stak, a spookily detached and impenetrable 14-year-old adopted by Emma and her ex-husband in the Ukraine years earlier. Emma is in a perpetual state of low-grade panic over Stak’s outlandish preoccupations. He studies Pashto and keeps up on the daily temperatures of cities around the world. “The numbers tell him something,” Emma says. “Tucson one hundred and three degrees fahrenheit. He always specifies fahrenheit or celcius.” Her concern for Stak makes her less available to Jeffrey than he’d like, the irony being that she seems the only thing he’s interested in getting close to. Jeffrey also relays memories of his own loner youth, spent in a Queens apartment with his own single mother, the two of them abandoned by Ross.

Zero K, however, is not primarily about human relationships. The Convergence is the book’s dominating feature and the prism through which the reader is led to consider DeLillo’s major themes: money, mass destruction, death, technology, and immortality. The Convergence is much more than a cryogenics facility—it’s a sprawling surrealist art project, packed with nonliving and living sculptures, where real wars and staged disasters appear first on screens before spilling out into hallways. In its network of sparse classrooms, fast-talking identical twins give elliptical lectures on things like “eco-systems of the future planet.” A metropolis-sized apocalypse bunker, medical institution, spiritual and philosophical nerve center, the Convergence is a lunatic Vatican City for the cryogenic faithful—a one-stop shop for all your everlasting-life needs.

It’s also a tiresome creation. Take the key means of transport at the Convergence, the “veer.” Jeffrey explains it thus: “A space that became an abstract thing, a theoretical occurrence. I don’t know how else to put it. An idea of motion that was also a change of position or place.” The veer is a fun experiment in impossible physics, but it’s lazy. If Jeffrey (and presumably DeLillo) doesn’t know quite how to describe it, how can it come to life for the reader? Beyond that, the Convergence’s oddball cast and futurist contrivances are mostly outmoded. Dazzling space-age superstructures are a staple of genre literature and cinema. The mere assertion of one cannot anchor a successful book.

On both the feasibility and morality of scientifically suspending life, DeLillo seems to be agnostic. That’s a precarious position for someone writing a novel about cryogenics. His point seems to be simply that our technology and our culture are moving toward the practice, good or bad, viable or foolish. Jeffrey has his doubts, labeling the undertaking “a highly precise medical procedure guided by mass delusion, by superstition and arrogance and self-deception.” But then we come to a brief chapter narrated in an eerie staccato voice by someone’s preserved consciousness:

Are the words themselves all there is. Am I just the words.

But am I who I was and do I know what this means.

And on it goes. These fragmented thoughts in a box have the makings of a nightmare, but DeLillo doesn’t make all that much of it. The hope of those who are storing their bodies inside the Convergence is that their frozen minds will be unfrozen at some future date when science knows what to do with them. As they dwell between death and resurrection, the carnage that plays out on the Convergence’s screens demonstrates that man is continuing to destroy himself with a zeal that matches his quest for immortality.

That is a pretty banal theme on which to base a novel. When DeLillo moves away from the Convergence conceit, the novel comes to life. Its best moments emerge from Jeffrey’s recollections of his mother. These scenes of knowing family intimacy, far removed from the hallucinatory cryogenics setting, are devastatingly tender. Here is a single drawn-out sentence:

Later, living elsewhere, I visited Madeline fairly often and began to notice that when we ate a meal together she used paper napkins instead of a cloth because, understandably, it was only her, just another solitary meal, or only her and me, which came to the same thing, except that after she set out a plate, fork and knife next to the paper napkin she avoided using the napkin, paper or not, keeping it unsmudged, using a facial tissue sticking out of a nearby box, Kleenex Ultra Soft, ultra doux, to wipe her mouth or fingers, or walking over to the roll of paper towels in the rack above the kitchen sink and tearing off a segment of a single towel and wiping her mouth on it and then folding the segment over the smudged part and bringing it to the table to use again, leaving the paper napkin untouched.

A talent capable of this shattering glimpse into an aging soul need not waste his time ventriloquizing disembodied brains.

Late in the book, Jeffrey’s New York life with Emma and Stak is linked in an unexpected way with the mad goings-on at the Convergence. This development creates a narrative arc and at last gives Zero K the recognizable shape of a story. But by this time, entirely too much has converged at the Convergence. We do not know—are not meant to know—if most of what goes on there is attributable to scientific innovation or to the avant-garde theater sensibility of the compound’s artistic directors.

And so when Jeffrey’s epiphany moment comes at him larger than life on one of the drop-down screens—it involves the truth about Stak—we can’t tell if what he’s seeing is real or contrived. What’s more, the link that it forges between Jeffrey’s worlds is all but impossible. The novel ceases being a portrait of something potentially real and drifts into unsatisfying allegory—or something out of a Stephen King horror novel.

For DeLillo, the mechanics of that moment don’t really matter. Unlikely things happen because our culture, our obsessions, and our actions push events in a given direction. For that theme to resonate, it must emerge organically out of the narrative and seem more real than reality itself. Zero K retreats into pop cliché instead and reveals the hollowness at the core of DeLillo’s vision. 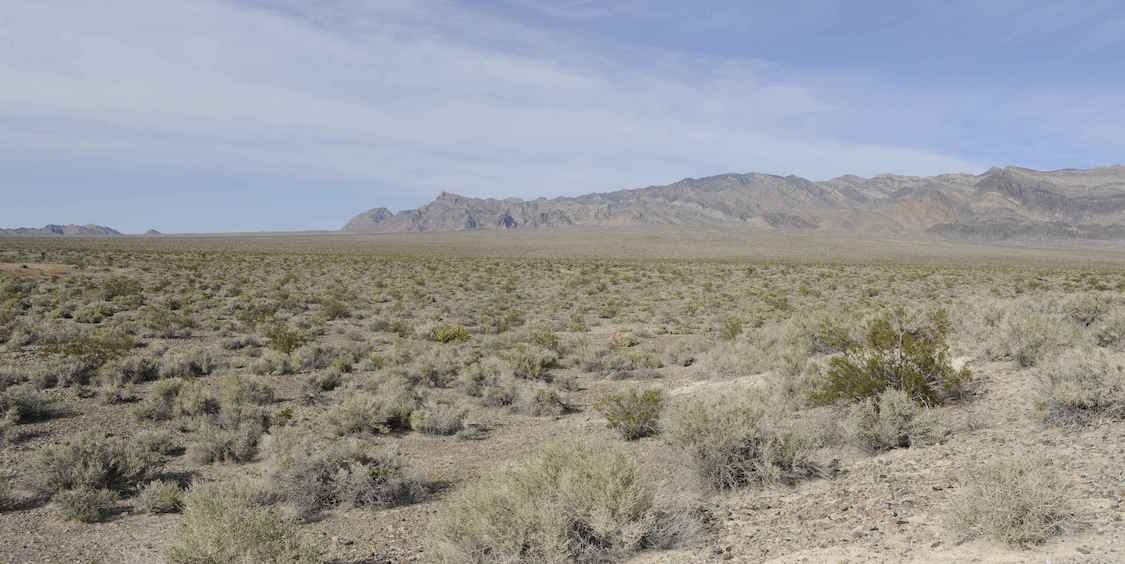