The story of Malaysian Airlines Flight 370 was a worldwide sensation, not least because the complete disappearance of the plane seemed to be a strange real-life mirror event to the proceedings on the hit television show Lost. That show proved a gigantic cheat because its central mysteries were never solved; the MH-370 story is similarly unresolved in a manner that almost never happens in the real world. A freelance journalist named Jeff Wise has spent much of the past five years obsessively studying it, and has published a Kindle book called The Taking of MH-370. It’s an astonishing performance. Wise goes through every piece of evidence, every report, every word and comes to the conclusion that investigators were deliberately and brilliantly misled by whoever took over the plane to look in the wrong place—and that the right place is Kazakhstan and an airstrip called Yubileyniy, which would mean the perpetrator could only be Vladimir Putin. Read this stunning piece of investigative journalism and see if he convinces you. — John Podhoretz

The short story has become the go-to form for far too many trendy sentiments—for example, the work of Kristen Roupenian of the infamous MeToo-moment New Yorker story “Cat Person,” whose debut collection offers shocking (and shockingly bad) stories about sex, necrophilia, and murder. Which is why Chris Power’s Mothers: Stories comes at just the right moment. Power has for years written a column for the Guardian about the short story, thoughtfully exploring the work of writers like Samuel Beckett, Silvina Ocampo, and John Updike, among others. Like a brilliant surgeon who has performed thousands of intricate procedures, Power’s technical prowess in crafting his own stories is remarkable, but never antiseptic. Loosely structured around the life of a woman named Eva, the 10 stories in Mothers span a wide geography, including Sweden, Greece, and Mexico, and Power’s quiet pacing allows details of setting and character to emerge seamlessly. The result is a beautiful book about the painful experience of being human—and the often thwarted desire to feel that one belongs. If timing is everything in short stories (and it is), you won’t find a better practitioner of it than Power. The best endorsement I can give is to say that reading Power inspired me to reread one of the masters of the form, Anton Chekhov. Doing so only reaffirmed the impression I had of Power as one of our best living short-story writers—and one whose work, like Chekhov’s, should endure. —Christine Rosen

Maybe You Should See Someone There have been many good books about psychotherapy—more, perhaps, than there have been successful therapies. One of the best novels of the 1980s was Judith Rossner’s August, a portrait of a decade-long therapy between a brilliant teenage artist whose home life is a trainwreck and a talented shrink whose private life is a shambles. Now Lori Gottlieb has written a nonfiction version of August called Maybe You Should See Someone, in which she tells both the story of therapies she has supervised and her own therapy, which followed a cataclysm in her private life. Gottlieb seems like an uncommonly sensible person, and she brings an uncommon sensibility to her efforts to help her patients—even as she shows exactly the same kind of resistance to truth and change in her own treatment. It’s a wonderful book—if, perhaps, just a tad too pat in its final reassurances about the glories of a profession that has likely harmed as many people as it has helped.  — John Podhoretz

Netflix’s original film Highwaymen, staring the somewhat unidimensional but compelling Kevin Costner and a delightful Woody Harrelson, is a slightly less dreamlike version of the first season of HBO’s True Detective. Set in 1934, the film follows two members of the disbanded extralegal hit squad informally called the Texas Rangers who have been pulled out of retirement to do what had previously eluded uniformed law-enforcement officers: end Bonnie and Clyde’s reign of terror by any means necessary. A colorful portrait of the often monochromatically depicted Depression-era South and Midwest, Highwaymen explores what might have been the last example of frontier justice in the United States. The movie’s depiction of an America spellbound by the exploits of Bonnie and Clyde suggests we are not much different eight decades on; after all, Michael Avenatti held much of America spellbound before his multiple criminal indictments, among them the allegation that he systematically defrauded a paraplegic man on disability insurance. We are just as susceptible to enchantment by the unscrupulous as long as they appear to be sticking it to the powerful. — Noah Rothman

Before the advent of the Internet and its user-targeting technologies, it was possible to stumble unexpectedly upon the interesting or beautiful. There are advantages, of course, to having content “pushed” at us by algorithmic design, but one of the things we’ve traded away in the process is the opportunity to get lost amid intriguing possibilities. Popular streaming movie services such as Netflix and Amazon Prime Video are designed to anticipate your tastes and present an array of titles selected just for you. Convenient as this is, it can also feel stifling.

Kanopy, a streaming service offered free to most public-library-card holders in the United States, provides a different experience—one more akin to, well, wandering the aisles of a vast film library. Each month, users can choose up to 10 movies or television shows from thousands of available titles that lean toward the avant-garde, foreign, independent, and classic. To get a sense of how comprehensive this library is: You could use your 10 choices on nothing but the films of Buster Keaton or Peter Greenaway and still not exhaust the movies Kanopy has made available by either filmmaker. Or you can get lost in the omnibus of strange titles and choose from films that you never would have known.

The joy of Kanopy, then, is twofold. For cinephiles, it’s a massive trove of wondrous art. For the rest of us, it’s a reminder that getting lost (even while sitting on your couch) can be something of a human privilege.  — Abe Greenwald 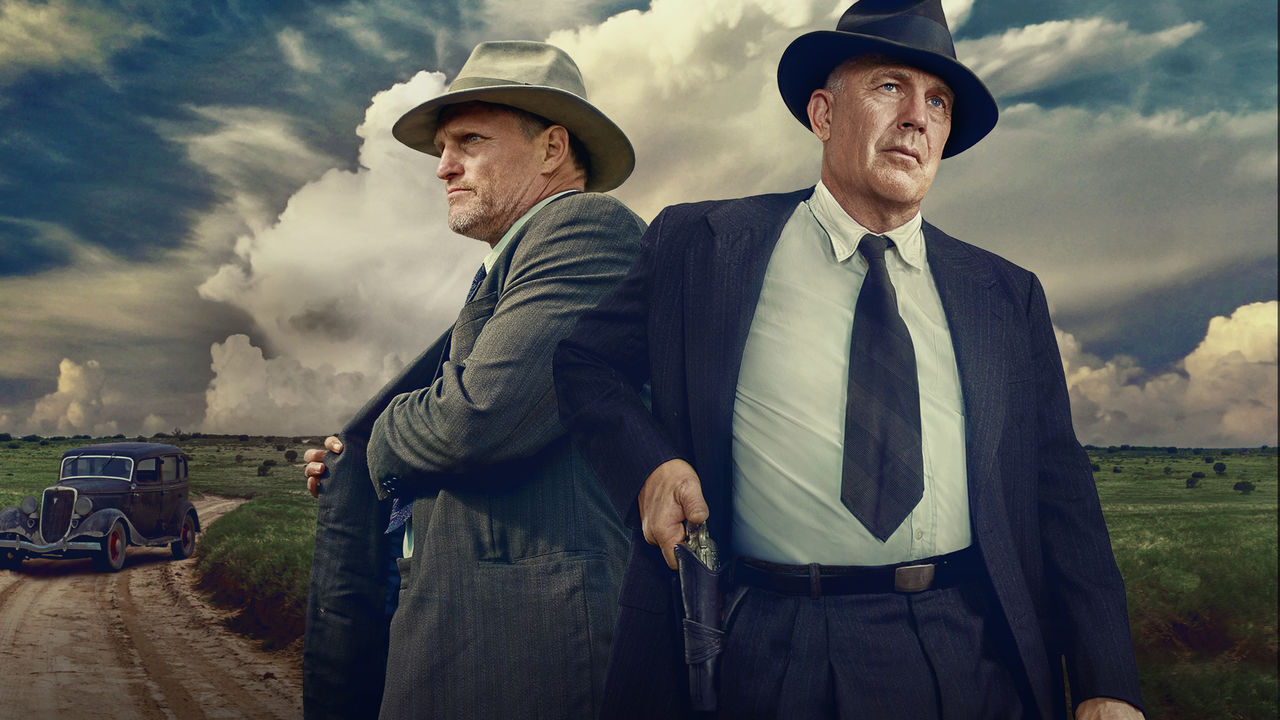 Concluding Thoughts on The Jewish Future