illary Clinton officially launched her presidential campaign on June 13, 2015 at a perfectly scenic event on New York City’s Roosevelt Island. But the beautiful day and enthusiastic crowd could do nothing to lift Clinton’s speech from the banal. “America can’t succeed unless you succeed,” she said. “That is why I am running for president of the United States. Here, on Roosevelt Island, I believe we have a continuing rendezvous with destiny. Each American and the country we cherish. I’m running to make our economy work for you and for every American.” The candidate could muster nothing approaching a distinct core message.

Some, however, offered unreserved praise for Clinton’s focus-grouped generalizations—among them Jonathan Allen, a former Democratic National Committee staffer who was then writing for the left-leaning Vox. “Hillary Clinton nailed the vision thing,” Allen wrote. Then, after acknowledging Clinton might not have sent an Obaman thrill up attendees’ legs, Allen gushed: “Anyone who argues Clinton came up short in articulating a vision for a different version of America wasn’t paying attention.”

What should have been a warning sign to Clinton supporters was spun—by Allen—as a success. Now Allen (writing with Amie Parnes) has come along with Shattered: Inside Hillary Clinton’s Doomed Campaign, a dishy look at Clinton’s disastrous presidential run—and his cheery verdict on her campaign launch (and much else) has changed drastically. The speech, according to Shattered, was “cluttered.” Moreover, it revealed “the aimlessness” of the campaign and the infighting that would sink it.

The Roosevelt Island event, an unnamed campaign aide tells the authors, “reflected a lot of what would come afterward.” The same fruitless search for a “message” that turned the first speech into a disaster would plague the Clinton campaign throughout her candidacy. “Hillary had been running for president almost a decade and still didn’t really have a rationale,” Allen and Parnes conclude.

But Clinton lost for other reasons as well. And with the advantage of hindsight, the authors convincingly make the case that her candidacy was destined to fail before it even began. After losing the 2008 presidential primary race to Barack Obama, Clinton stealthily combed through her campaign staffers’ emails to look for answers. This penchant for paranoia and secrecy inspired a plan that would prove fatal to her next run for the White House: As secretary of state, she would exclusively use a private email server to conduct her electronic communications. It may have seemed clever at the time, but the decision resulted in a ruinous FBI investigation that would disrupt her campaign at key moments.

Also, after being defeated by Obama’s modern and data-savvy operation, Clinton became convinced that she’d win in the future if she ran her own lean, debt-free campaign that relied primarily on the best analytics and data-modeling available. This low-cost, high-tech plan to cobble together the same coalition of voters who elected the first black president would have terrible consequences. Clinton’s campaign manager, Robby Mook, never invested the appropriate amount of money in manpower, TV ads, and polling to help her win. The campaign “focused too heavily on black and brown voters at the expense of competing for the whites who had formed her base in 2008,” write Allen and Parnes.

No matter what went wrong, Clinton remained wary of shaking up her campaign—another overcorrection from her failed bid eight years earlier. She wanted her next run to be like Obama’s: drama-free. She failed on that score, and her caution meant she never got rid of wrongheaded personnel who made mistake after crippling mistake. Among the well-meaning saboteurs, Mook was worst of all. In his trail of destruction, he even sidelined the one grassroots organization that generated any sort of excitement around Clinton’s candidacy—Ready for Hillary, the super PAC that was created to convince her to run in the first place.

Clinton had two other liabilities going into the race, and she was never able to overcome them either: her closest aide, Huma Abedin, and her own sky-high unpopularity. “Huma was a disaster waiting to happen,” the authors write. It was Abedin’s marriage to Anthony Weiner—and the couple’s shared computers—that led to an 11th-hour intervention in the campaign by then-FBI director, James Comey. Coming a little more than a week before Election Day, Comey’s letter notifying lawmakers that his investigation into Clinton was reopened, dealt the campaign a knockout blow.

As for Clinton’s unpopularity, not only were she and those working for her unable to alter how the public viewed her, they actually chose to turn the election into a popularity contest. “She and her team presumed that if Americans believed Trump was unqualified for the presidency, she would win by default,” the authors write. Clinton, therefore, never grasped the need to make a convincing and positive case for her candidacy. Donald Trump, by contrast, had a clear message: “Make America Great Again,” which he would complement with “America First.” He successfully presented himself as the radical-change candidate, leaving his opponent as the status quo politician who had profited from various fishy ventures all bearing the Clinton name. Of course there were external factors that worked against Clinton, namely the hacked emails and documents pushed out by WikiLeaks and the online entity Guccifer 2.0, which resulted in a months-long crush of negative coverage. But Trump deserves credit for connecting with voters in a way his rival could not.

The detailed scenes in Shattered ably capture the drama of Clinton’s tragic run. Is it fair, then, to blame Allen for not seeing the doomed Clinton campaign for what it was on that warm June day? Perhaps the view was too gorgeous and the sun too blinding for a Clinton fan to admit any doubt about her prospects. Or perhaps Allen was being disingenuous and was flattering future sources for what was to come—sources of a particular expertise and knowledge that neither he nor any political reporter will ever need again. 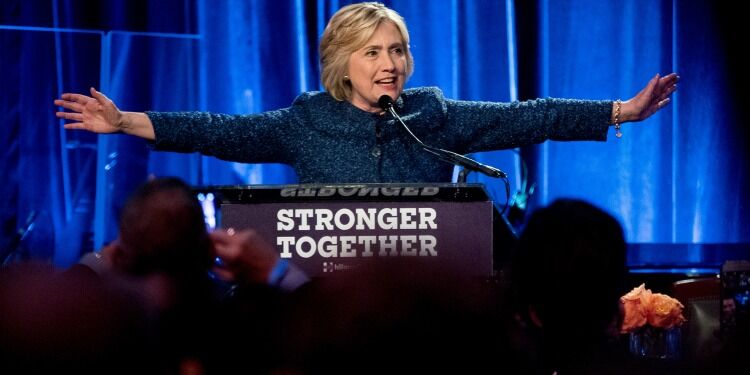 Daniel Halper is a contributing editor at the Washington Free Beacon. 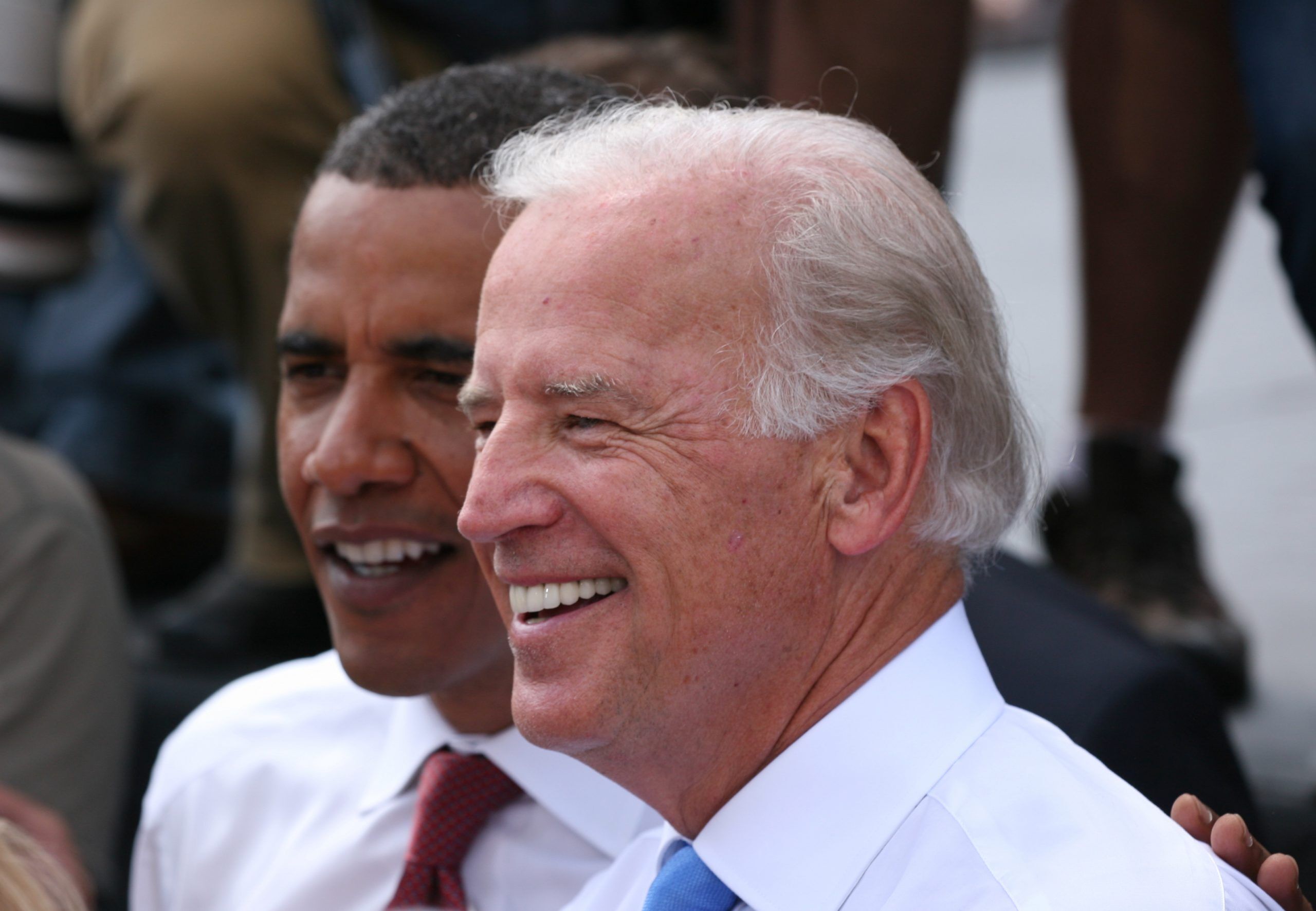