“There are no legitimate regimes in the Arab Middle East.” With this eye-opening first line, Saïd Aburish, an independent-minded Palestinian writer long resident in London, promises something fresh: an insider’s exposé of the tyrannical governments that dominate his region. Aburish is, indeed, in a good position to document a sordid political history that harks back to World War I, and he is also no stranger to the form: his previous book, The Rise, Corruption and Coming Fall of the House of Saud (1994), was an important if over-the-top denunciation of the Saudi ruling family.

In A Brutal Friendship, Aburish sets out to deliver on his promise by offering biting assessments of Egypt, Syria, Lebanon, Jordan, Iraq, and Saudi Arabia, plus Yasir Arafat’s Palestinian Authority. But, alas, his indictment is brief and superficial, consisting mostly of criticisms of the region’s rulers for not following their real interests. And that sets the stage for Aburish’s true topic, which is to find a scapegoat for this dismal state of affairs.

Here, to put it charitably, he is less than enlightening. His explanation for Arab tyranny dwells not on the foibles of culture in Arabic-speaking countries; not on their pre-modern legacy of dictatorship; and not on the winner-take-all atmosphere that dominates their politics. In fact, Aburish has almost nothing to say about the motor forces of Arab life; his attention is focused outward.

What emerges from Aburish’s pages, in a nutshell, is that nearly all the problems of the Middle East are due to a vast British and American conspiracy that aims to perpetuate “Western political hegemony” in the regime. The British and American governments are not alone in pursuing their greedy goals; oil companies, too, are complicit, and are blamed by Aburish for, in particular, the “moral degradation” of Arab leaders. As for the citizens of Western countries, they have been too thoroughly brain-washed to resist the corrupt imperialism of their rulers. The only Westerners identified by Aburish as seeing through the vast deception are Noam Chomsky and Edward Said, two stars in the firmament of the conspiracist Left.

In pursuit of its aims, the West does not rely on anything so crude or transparent as direct rule. Instead, writes Aburish, the Anglo powers get Arab stooges to do their work for them, teaching them how to “suppress their people to stay in power and use their control of their countries to provide a stability which serves Western political and economic interests.” By this means, generations of Arab elites have become nothing more than “deputy sheriffs,” or, more pungently, the losing partners in a “master-slave relationship.”

Blaming the West leads Aburish into some strange byways. In order to differentiate among Arab leaders, for instance, he constructs a topsy-turvy moral calculus. Those who have explicitly aligned themselves with the West—King Hussein of Jordan, various Egyptian governments, and the like—he castigates as “hideous” and “abominable”; even Yasir Arafat is put down as “a tool” of Western power. By contrast, Saddam Hussein is praised for his “eradication of illiteracy, his health-care programs, and his championing of women’s rights,” while the fundamentalist Muslim movements are designated the Arabs’ one remaining hope. As for Israel, that country all but disappears from the Middle East picture as Aburish draws it. However much he may loathe the Jewish state, he sees it as only another client of the West and therefore not a power in its own right.

To anyone not versed in matters Middle Eastern, the extremist bent of A Brutal Friendship might make it seem like the slightly deranged musings of one out-of-touch intellectual. Unhappily, its outlook cannot be so easily dismissed. Outlandish as it may be, the book represents a main line of Arab thinking, one that (as Fouad Ajami has noted in his recent book, The Dream Palace of the Arabs, which I reviewed in the March 1998 COMMENTARY) is embraced as well by any number of leading politicians, military officers, religious authorities, journalists, and academics. Moreover, the principal points made by Aburish—for example, that the Arab plight results from Western greed and hatred, or that the city of Jerusalem belongs exclusively to Muslims—enjoy great support on the Arab “street.” Thus, although he may appear to inhabit a fringe, Saïd Aburish actually stands smack in the center.

And that is why his message needs to be taken seriously. It is true that the illusions of the 1950’s and 60’s, when vast numbers of Arabs thought they could gain world-straddling power through domestic socialism, alliance with the Soviet Union, and the destruction of Israel, have died away. But nostalgia for that period remains strong, and it is reinforced by a reluctance to take responsibility for one’s own political destiny and by a widespread reliance on elaborate models of conspiracist thought.

Bernard Lewis, the great scholar of Middle Eastern history, has remarked that in the 1990’s, “for the first time in centuries, the course of events in the Middle East is being shaped not by outside but by regional powers. . . . The choice, at last, is their own.” That is true; but those who share Aburish’s mentality—and their number is legion—perversely reply: no, thank you, we prefer to remain subject to the phantasm of Western imperialism. In polished and pleasant English prose, but without euphemism, A Brutal Friendship makes available to the world what many Arab Muslims are currently thinking, and thus removes one more excuse for Westerners to pretend otherwise.

Daniel Pipes (DanielPipes.org, @DanielPipes), president of the Middle East Forum, has researched immigration and Islam in ten European countries during the past year.

Getting Serious About Syria 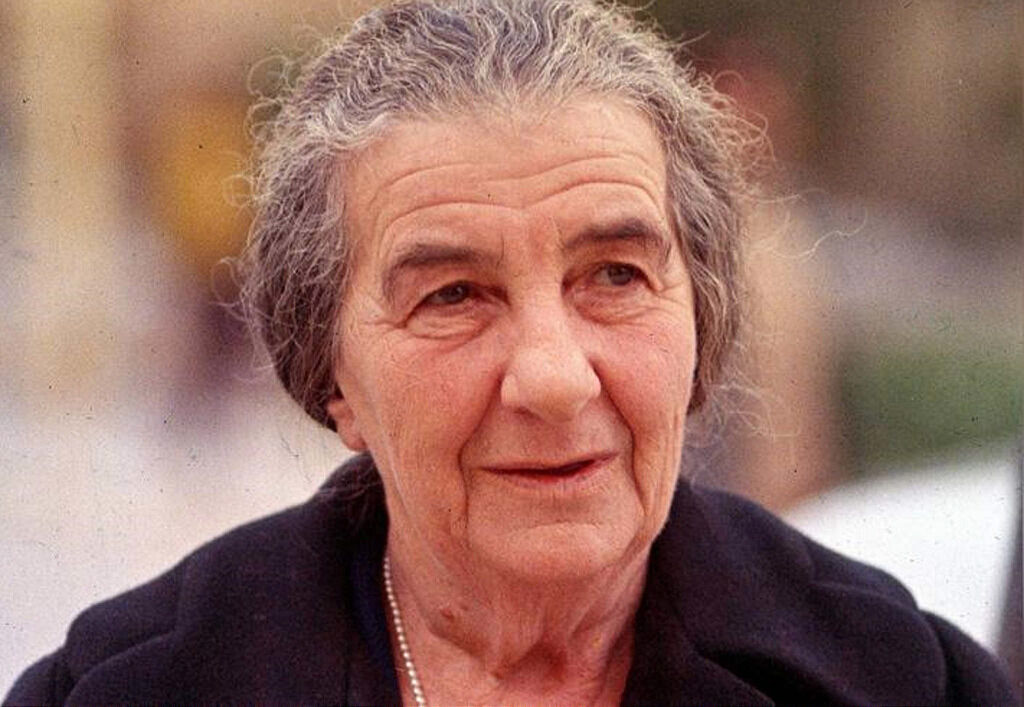