“Anti-Zionism is thus anti-Semitism’s moral salvation, its perfect disguise, its route to legitimation,” writes Cary Nelson in Israel Denial, a book about the faculty campaign against the Jewish state. In a year that’s been rife with an old hatred rearing its ugly head in new and myriad ways, it’s profoundly refreshing to see an academic so clear-headed about the overlapping nature of anti-Zionism and anti-Semitism. The past decade has seen an increasing number of Jews publicly expressing their internal conflicts over Israel, with a growing number of progressive Jews identifying as anti-Zionist, and using their own membership in the community to suggest that hatred toward Jews and hatred toward the Jewish state are in no way linked.

This is a lie. Nelson, a professor emeritus of English and Jewish culture and society at the University of Illinois, explains how. “Anti-Semitism,” he notes, “enables and underwrites castigation of Israel whenever it is based on practices typical of other countries, not different from them.” Thus when Israel acts in an entirely unremarkable fashion, Jew-hatred inspires critics to react as if the Jewish state has committed unspeakable horrors.

What’s noteworthy about Nelson’s full-throated defense of Israel is that he is decidedly not on a mission to represent the country as perennially innocent. Rather, Israel Denial serves up all the nuance that dovish groups like J Street promise but never quite deliver. Early on in the book, Nelson makes quite clear how anti-Semitism and anti-Zionism intersect with each other. But he doesn’t shrink from informing the reader that anti-Semitism is “certainly not the only motivation fueling opposition to Israel.” He states that “Israel discriminates against segments of those under its control,” and that “Israel’s human rights record in areas over which it exercises control is imperfect.” But his broader point is that no country could ever live up to the impossible standards of progressive perfection expected of Israel.

Where the book excels is in providing background that will provoke an abundance of “aha” moments from anyone horrified by the pernicious and unrelenting anti-Zionism present on nearly every college campus. As a recent Barnard student, I was witness to many acts of anti-Zionism and anti-Semitism. These incidents varied in nature and degree: One even included students shamelessly repeating “long live the intifada” and later attempting to deny their bloodthirst by pretending they were calling for something other than the slaughtering of innocent civilians. But the strangest incident involved a student group whose connection to the Israeli–Palestinian conflict was not tenuous but rather non-existent. It’s called No Red Tape. NRT billed itself as a resource and advocate for students at Columbia and Barnard who had been sexually assaulted or raped. This advertising turned out to be false. The group was interested in aiding all victims of sexual abuse, it turned out, except Zionists. At first, this point was made subtly. No Red Tape would ally itself with anti-Israel groups and sign on to anti-Israel statements. Eventually it was made explicit: Being pro-Israel and anti-rape were, in their view, mutually exclusive.

As a student activist single-mindedly focused on the goings-on at Barnard and Columbia, I thought this turn of events, while gravely disappointing, was probably unique to our campus. Cary Nelson’s Israel Denial corrects my assumption. Far from being isolated events or one-off occurrences, most of the anti-Zionist activities on college campuses are part of a much broader top-down approach to activism. The grassroots façade of the anti-Israel activists is a myth, and one easily exposed by even a cursory analysis of the similarities among each campus’s pernicious incidents of anti-Semitism and Israel hatred. Nelson details how and why things like the No Red Tape incident came to be. In 2014, the boycott, divestment, and sanctions movement partnered with the Palestinian Campaign for the Academic and Cultural Boycott of Israel, per Nelson, “to distribute its Guidelines for Academic and Cultural Boycotts.” This document

included a prohibition against any relationship that would have the effect of “normalizing” relationships with Israeli universities and other institutions. Hence… a series of boycott components were listed, all to be initiated as soon as possible. Among them: academic conferences held in Israel would be prohibited; reprinting papers by Israelis in US and European journals would be disallowed; collaborative research and exchange and study abroad programs should be shut down; and artists should refuse to perform in the Jewish state.

But that was far from the end of the story: “Former faculty member Steven Salaita took this further than anyone else, demanding that Zionists be expelled from any progressive meeting on campus or elsewhere. Whether working on climate change, health care, voting rights, union organizing, or better race relations, groups should cast out Zionists before moving forward.” By the time Salaita articulated this call to action, groups like No Red Tape had been performing this excision of Zionist students for more than a few semesters. They didn’t get there on their own.

Nelson goes on to tell of modern-day blood libels, in which anti-Israel professors argue that “Israel has been harvesting the organs of Palestinians killed in terrorist actions and violent demonstrations, [and] that Israel has long been depriving Palestinians of sufficient nutrients so that their children grow up stunted.”

Alas, Nelson’s book is slow going. In striving for honesty, warts and all, he presents a thoroughly researched but data-heavy and dense text. Is this book a critique of campus activists, whether they be students or professors? Is it a review of the principles underlying the peace process? An analysis of Jewish and Arabic poetry? Israel Denial tries to do too much all at once and leaves the reader a bit dizzy. But in the end, this book fills a desperate need—the need to expose the bigotry of the anti-Israel academy and the thinly veiled fictions they propagate. 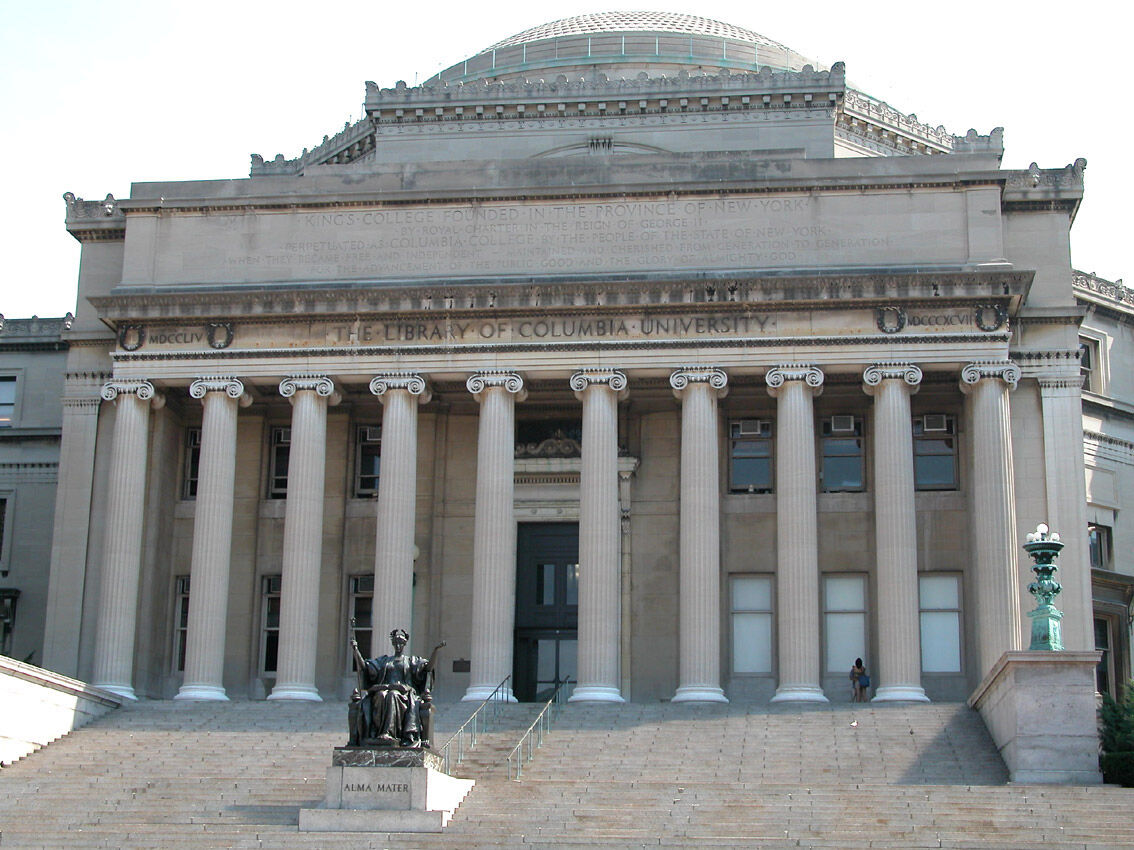