On a Hazardous Frontier
Pioneer’s Progress: An Autobiography.
by Alvin Johnson.
Viking. 413 pp. $5.00.

“I am no prophet but an American extrovert addicted to the notion that an idea is fertile only when married to action.”

It is a good thing it was COMMENTARY, and not one of the academic journals, that asked me to comment on this lively story which the more-or-less-retired president of the New School has written about his activities up to now. For neither this prairie-bred son of a Dane (classicist, economist, journalist, editor, adult educator, promoter, reformer) nor his book fits any of the conventional categories of the academic profession. The book is not a monograph, or a treatise, or a textbook, or a research memoir, or a methodological essay; it is that highly unscientific thing, a man’s record of his own life. I must warn my students against it.

If some of them, or some COMMENTARY readers who are not officially students—and I am afraid Alvin Johnson likes best the unofficial students, those deep in the “curriculum of life”—do read Pioneer’s Progress, they will be in for it. It is a sort of chain reaction book. The author touches upon so many facets of American life, sketches vividly so many personages, and recounts dramatic scenes from so many social movements of the past fifty years, that the readers will be compelled to find out more, and thus will be led astray from their assigned reading.

Among the causes which this man helped turn into movements were land reclamation, rescue of scholars from destruction (by Hitler, Mussolini, and the Communists), peace, and racial justice. But adult education is his great consuming passion. Of this the New School for Social Research, whose founding president he was, is living testimony. It would make him sad if it were ever to become, as enterprises founded to further great causes so often do, a monument to his efforts. But it is false to separate adult education from his other causes. To Alvin Johnson, all causes—racial justice, peace, better farming and better health, what have you—are one with adult education. One learns by reading, by observing, by arguing, by acting, by interacting with other people. His chapter on anti-discrimination—the story of action and law on this matter in New York—is told as the story of his own political education; at the end of it, he demands of Fate that he be allowed to live to a hundred, “to finish my education creditably.” Every movement he participates in, every cause he fights for, is presented as the occasion of learning something about human society. I think he would subscribe to the statement that democracy is essentially an educational process for all concerned; and that when education is confined to certain groups, to certain periods of life, to certain subjects, then has democracy been violated.

And perhaps this is the important thing about the man; he would not be confined. He was in his youth too enterprising to become the kind of economist who spends his life elaborating the conventional theories of enterprise. His father left Denmark to become a pioneer in several Western states. The son—and his brothers—turned the farm into an enterprise to serve the cause of their education. After a successful turn at the classics, Alvin Johnson turned to economics, which was to be his instrument for understanding and improving America. After studying at Columbia under the new men of the 90’s, who had brought back from Germany the notion of graduate study and research, he undertook one teaching, writing, and research project after another. He had a go at half a dozen universities in the space of a few years: Nebraska, Texas, Chicago, Stanford, Cornell. Each appeared to him in turn as just the place to do something new and important; he seems to have left each without rancor, to start something still more new and important. Before long he was back in New York editing the Encyclopaedia of the Social Sciences and taking a leading part in the organization of what came to be his main enterprise, the New School. And it is in the story of the New School that we learn what the man Johnson really is. It is not enough for him to say that he is an American extrovert. He is an entrepreneur. And, you theorists, get ready to have to change your categories. This man is strictly a public entrepreneur. 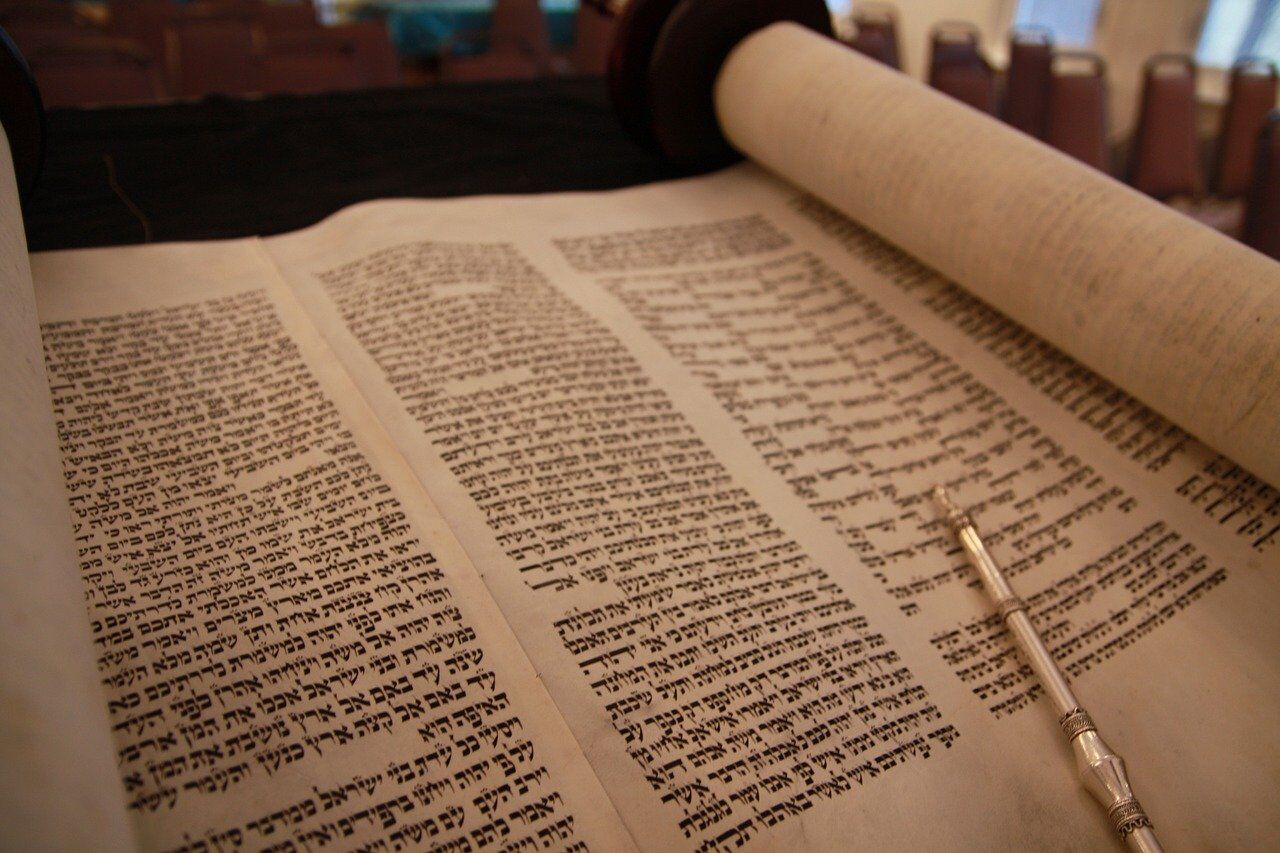