Michelle Obama made a remarkable journey during her years on the national stage. Upon her debut in 2008, she declared that “for the first time in my adult life, I am really proud of my country.” Her husband then having been president for more than seven years, she appeared before America as its greatest patriot at the 2016 Democratic convention. “Don’t let anyone ever tell you that this country isn’t great,” she said, “that somehow we need to make it great again. Because this right now is the greatest country on earth!”

I wonder if she would say this now, three years later. I suspect she would not. After all, her belief in the country’s greatness was clearly conditional—it had depended upon her spouse’s ascension. And it deepened with the likelihood that her husband’s chosen successor would be chosen as well by the American people, to cement his legacy and continue us on the path to a future she could be proud of.

Since Hillary Clinton was not so chosen, it is likely that the pride Michelle Obama felt in “the greatest country on earth” has receded. Thus it is with many of those who greeted the rise of Barack Obama with frenzied excitement in 2008. Remember: He was going to make the oceans recede and the wars end. His people, in other words, were going to be tired of all the winning. Well, by the time eight years of winning were through, Obama’s party had lost the House, the Senate, the White House—and would after that lose the Iran deal and the Obamacare mandate, the two signature policies of his administration.

That was then; this is now. The America the liberal elite sees now in 2019 has been a monstrosity from the beginning—from before the beginning, in fact. Wilfred McClay takes up this act of historical revisionism in his cover article this month. The New York Times’ “1619 Project” exploring American history cunningly dates itself not only to the forced arrival on these shores of indentured Africans but to the year before the arrival of the Mayflower. Why is this cunning? Because it begins the American narrative in slavery rather than in the quest for freedom—the pilgrims having set sail in 1620 so that they could practice their faith without persecution.

That’s the highfalutin take. The more prosaic take is that America is not about the story of Barack Obama but about the story of Donald Trump. That is what the 1619 Project is all about; it is an excuse to hate America because you don’t like the political turn it’s taken.

Love of country is something akin to the love for another person Shakespeare diagnosed negatively: “Love is not love which alters when it alteration finds.” You don’t love America only when the election comes out your way. If that’s your view, it only means you didn’t really love America in the first place. 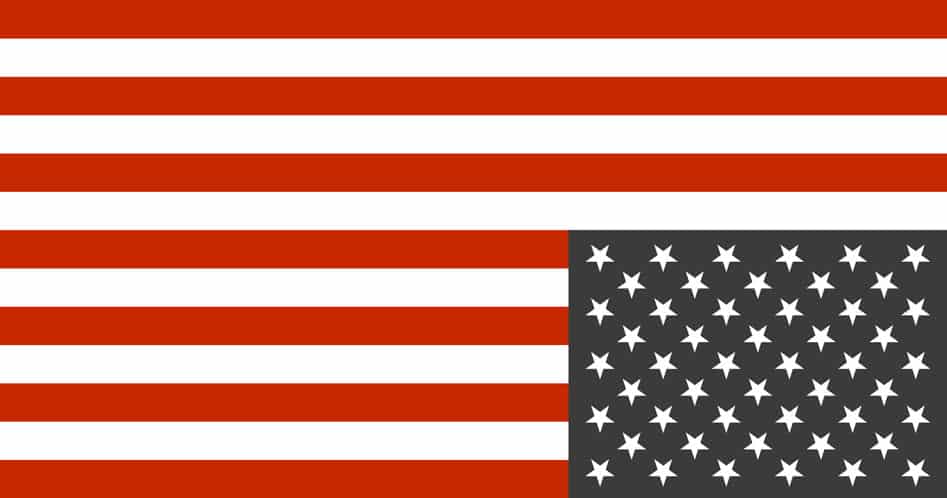 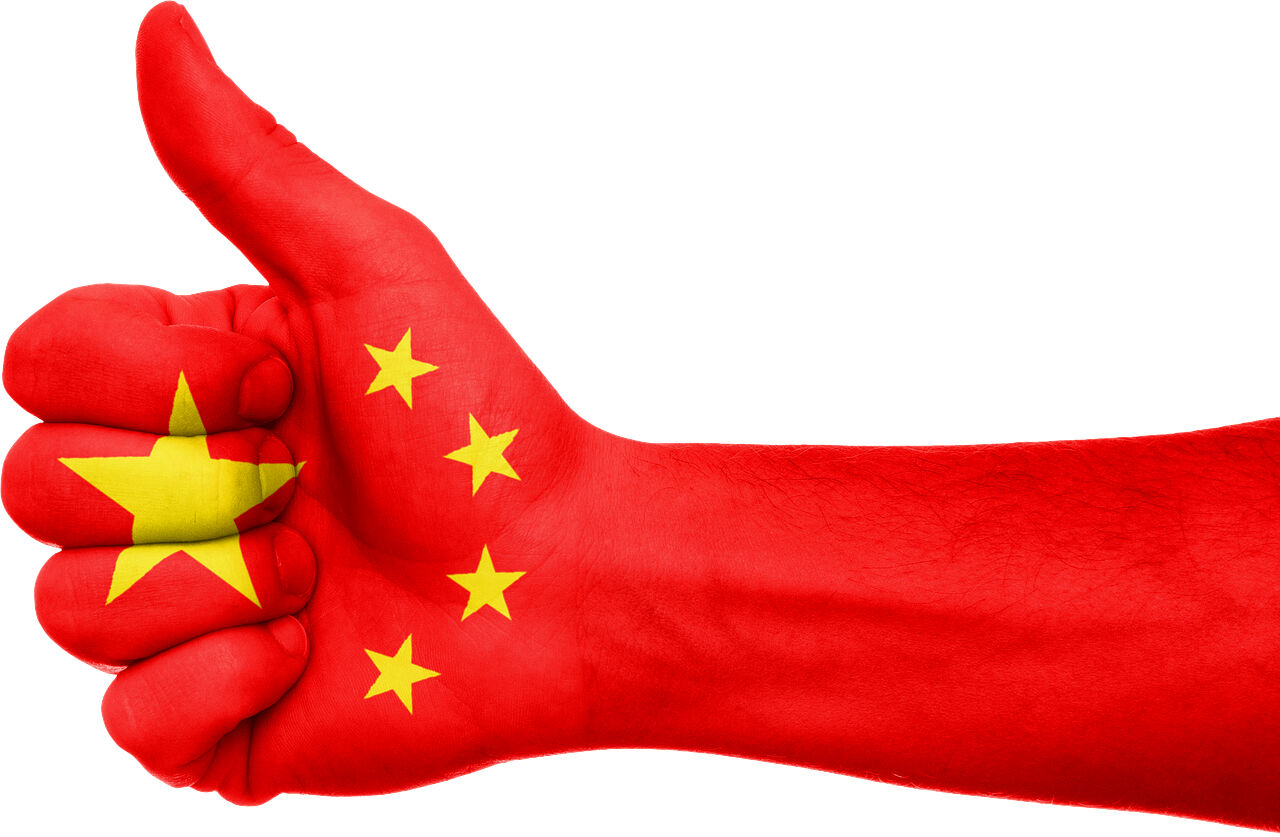