Our earth would be so much better if it didn’t have people, wouldn’t it? That notion—what you might call a view of original sin absent possibility of redemption—is the hidden backbone of radical environmentalism. Alan Weisman’s highly influential 2007 book, The World Without Us, offers an idyllic view of the natural healing that would cure the earth of its unnatural deformities were humankind to vanish. Its themes are echoed almost daily in the press to this day.

Weisman’s book was an echo of the idea espoused by Greenpeace founder Paul Watson, who once said, “We, the human species, have become a viral epidemic to the earth…[the] AIDS of the earth.”

Modern environmentalism situates human wickedness not in man’s behavior toward other men, as the Bible does, but in the misuse and mistreatment of natural resources, and it thereby judges humankind.

But what if there is nothing but us?

These thoughts were provoked by Ethan Siegel’s lead article in this month’s issue. Siegel does not take up the larger moral or spiritual questions raised in “Are We Alone in the Universe?” Rather, he martials probability theory and circumstantial evidence to suggest there is a very real possibility that life—more precisely—intelligent life does not exist anywhere else but here.

This would not have seemed shocking before we began to learn as much as we have learned in the past hundred years about the cosmos and before we ourselves began our explorations beyond our atmosphere. We have come to know so much about the sheer size not only of our galaxy but also about the universe itself that it has become axiomatic to anyone who thinks seriously about life beyond our earth that it simply must exist and that we just haven’t been able to make contact yet.

I think this notion has something to do with the environmentalist downgrade of humanity over the past half century. Some of us can believe humanity is beyond salvation and the world would be better without it because, after all, we are not all there is; somewhere else there is intelligent life, and it’s better than we are, and so our existence just isn’t that important in the cosmic scale of this.

But read Siegel’s article and you will see that the one-in-a-googleplex possibility that there is no other life is nowhere near as far-fetched as it might seem at first. He lays out the unimaginable complexity of the processes that made elementary life possible and how they were followed by its slow transmutation into higher forms.

As with all such explorations of the unfathomable, the ideas that rise from this inevitably bump up against the inexplicable. You can lay out the predicates for intelligent life, but there is no way to account for the development of consciousness. This is one of the reasons why evolutionary fanatics have become so insistent on denying the inscrutability of consciousness—because a person’s capacity for self-knowledge simply cannot be explained away as a by-product of evolution itself.

“What a piece of work is a man!” says Hamlet. “How noble in reason, how infinite in faculty! In form and moving how express and admirable! In action how like an angel, in apprehension how like a god!” And then, being Hamlet, he lowers the boom: “And yet, to me, what is this quintessence of dust? Man delights not me.”

Humankind may be the greatest miracle of the universe—and the very fact that it might be the miracle points to the divine as the source. God gave us free will, and it is our perversity that we use it to suggest our existence isn’t a gift but a curse. Man delights not man. But he should. 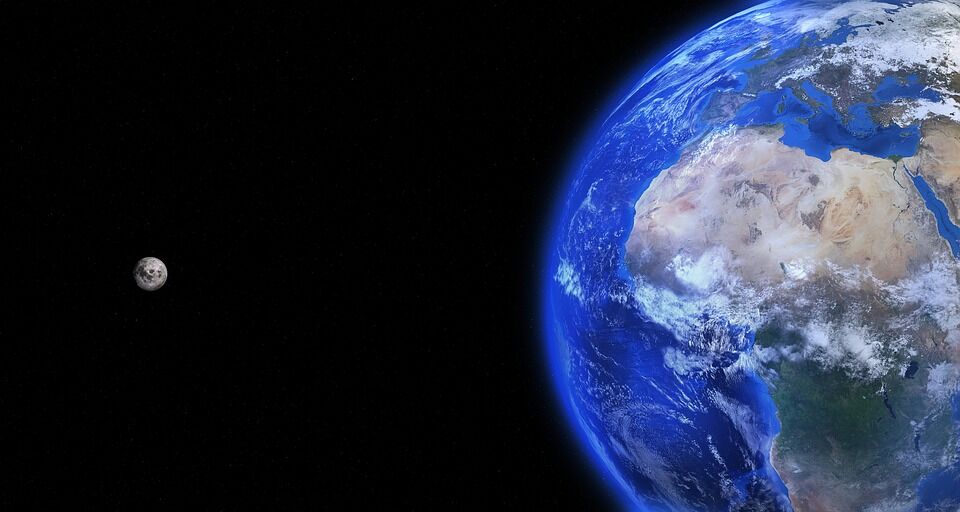