People love to cite the apocryphal Chinese curse that supposedly condemns the bearer to “live in interesting times.” But what period of time has ever been anything less than interesting, anyway? We look back at the 1990s as a period in which America was allowed to take a vacation from history, but it certainly didn’t feel that way living through it. It’s useful to note how the intellectuals of the day viewed the 1950s as the “age of conformity,” a dull time whose tedium was responsible for the outbreak of social and cultural chaos in the 1960s. But look back and the 1950s were anything but conformist or dull.

Abroad: The Korean War, the overthrow of French rule in Vietnam, the formation of the Warsaw Pact, the Hungarian Revolution, the “de-Stalinization” speech, the rise of Nasser in Egypt, Sputnik, the Cuban revolution. At home: the rise and fall of McCarthy, the hydrogen bomb, Rosa Parks, school desegregation, the polio vaccine, the silicon chip, the interstate-highway system, Bellow, Roth, Malamud, Ellison, the Beats, rock ’n’ roll, the rise of the youth culture. And, of course, a growth of prosperity at all social and class levels unlike anything the world had ever seen. All of this was…unprecedented.

What’s different now is that we are not only able to track unprecedented events as they happen in real time but we also record our own responses to them as they unfold. We are watching and we are participating almost simultaneously. And we are reacting too quickly. The president reacts with unthinking celerity on Twitter, and we react too fast to his reactions, which in turn breeds secondary and tertiary reactions.

News and the reaction to news are like mirrors facing each other. They regress infinitely. It’s hard to make sense of what may have enduring meaning and what is simply an autonomic response in such an environment. Part of the changes to society over the past 100 years is the story of the ever-shrinking time between the news of the event and the reaction to it—from the news ticker to the radio to the television bulletin to the 24-hour cable news channel to the town-crier, commons-like quality of social media. We take in news as we always have, through our eyes and ears. But our voices, our thoughts, our responses are almost immediately part of the way the news is transmitted to others.

The gatekeepers are gone. The filters are gone. We’re all one another’s gatekeepers and filters. We’re all responsible in ourselves for separating the wheat from the chaff, real news from fake news, genuine developments from the diversionary distractions. And everybody, from the most garlanded reporter to the lowest shut-in neo-Nazi troll, is tempted only to highlight or to believe those pieces of news that (as they say) confirm our priors. After all, we have to make our way through the torrent.

This is our new normal, and, yes, it is unprecedented. But so will next year’s new normal be. 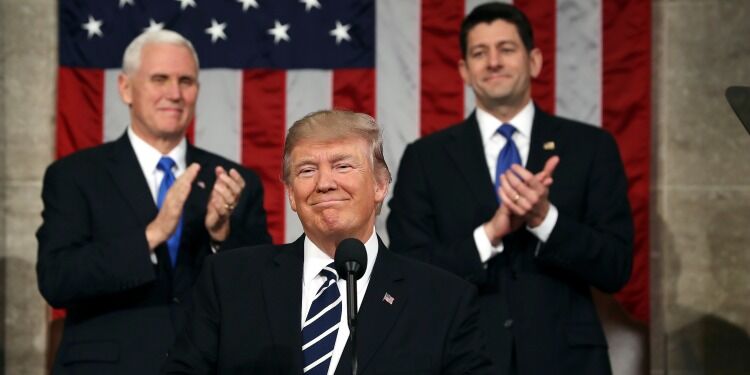