Back in 2014, the Washington Post ran a curious article about rescheduling Passover. A rising number of Jewish households, the piece explained, had started to forgo convening the family seder on its appointed night and instead began to gather during the weekend. Postponing Passover works better for everyone’s schedule, and it allows Jewish families to bring an aspect of the Jewish tradition into their life on their own terms. It’s an example of the kind of Jewish engagement that Roberta Rosenthal Kwall endorses in her new book, Remix Judaism: Preserving Tradition in a Diverse World.

Kwall is a professor at DePaul University College of Law, where she specializes in copyright. Her previous book, The Myth of the Cultural Jew, argues for the symbiosis between halakha—Jewish law—and the cultures inhabited by Jewish communities. Remix Judaism brings together these interests, builds on the idea that Jewish practice is influenced by the ambient culture, and analyzes the extent of that influence through the lens of intellectual-property law. Just as a musician, creating a new song, borrows and “remixes” from other songs, so the Judaism that Kwall recommends is “remixed” from traditional Jewish elements.

The book’s key premise is that most non-Orthodox Jews simply cannot understand and are not in the least moved by the commandedness at the foundation of traditional Judaism. Remixed Judaism is a strategy for these Jews who will never shoulder the obligations of Orthodoxy but who nevertheless want to preserve some form of tradition. It serves as an unusual work of kiruv, the Hebrew term for drawing Jews closer to Jewish practice.

The book introduces seven domains of Jewish experience, the Jewish calendar, and the Jewish lifecycle, including chapters on Shabbat, food, marriage and family, and mourning. Each chapter describes the basic parameters of Jewish practice, interspersed with representative stories of Judaism “remixed”—how, for example, the recitation of kiddush or the separation of dairy and meat can be accommodated to the tastes and preferences of modern life. How far can these elements of traditional Judaism be taken from their halakhic context and still strengthen Jewish identity?

Kwall establishes three criteria that allow for personal choice while still ensuring that Judaism “remixed” remains Judaism at all. First, “people exercise individuality as to what rituals and traditions they elect to incorporate in their lives.” Second, “people infuse the elements they choose with their own personal meaning.” And finally, “people consistently perform the elements they practice in a way that embraces, at least to some degree, the authenticity of historical tradition.” The main thing is to feel good about what you’re doing, and if you can persuade yourself that it is rooted in the Jewish tradition, however tenuously, then undertaking it will make you feel a little more Jewishly connected.

That might seem tautological, but that’s the book. If wanting tradition on your own terms is a paradox, then it is a paradox. So be it: This is supposed to be a practical book, not an intellectual one. But Remix Judaism provokes fundamental questions about the character of cafeteria religion, in which users select a little of this and a little of that, about the purpose of the halakhic system, and, most important, about the relationship that American society has had to American Judaism.

“Our society prizes autonomy and customization. People tend to observe ritual when they find it to be personally meaningful,” Kwall writes, “and have no second thoughts about discarding everything else.” Beyond this, Kwall does not analyze the American culture that is the foundation of her audience’s worldview. But Remix Judaism reveals a great deal about the non-Orthodox religious temperament at this moment in American life.

To begin with, one must acknowledge that American freedom is a blessing and that it has enabled Jewish life to flourish here as it has never flourished in any other diaspora community. To cite an astonishing recent example, in January, nearly 100,000 Orthodox Jews assembled in MetLife Stadium to celebrate the completion of their seven-year study of the Babylonian Talmud. Festivities like that haven’t happened very often in the history of the Diaspora, but American freedom and American security have made it possible for more American Jews to study more Torah than at any point in history.

So America genuinely deserves Jewish gratitude. But American culture has also refashioned Jewish life in its own image, nowhere more than among the unaffiliated and non-Orthodox denominations. Parents and educators tasked with the formation of Jewish children must face up to the characteristic hazards of our culture, which are the flip side of our culture’s strengths: American freedom is the necessary precondition for Jewish thriving, but it is also a solvent that corrodes the restraints and limits that are essential to traditional Judaism. Whether they were living in Baghdad or Brisk over the past many centuries, our ancestors did not need instruction to choose the parts of Judaism that aligned with their values. The liberal Jews of America do, and the very freedom that allows us to flourish also threatens to wipe away the Jewish identity of every weakly affiliated reader that Kwall wrote the book to strengthen. The fact is that Remix Judaism itself exemplifies what happens to the Jewish tradition when its inner spirit has been penetrated by the dominant beliefs of secular society.

For our secular society no less than for particular Jewish families, a religion refashioned to fit the prevailing mood is a lost opportunity. America’s exhausted culture needs moral replenishment, and the great movements that made America better over the years have emerged out of communities of faith, from the abolition of slavery to the establishment of civil-rights protections in the middle of the 20th century. Our fellow citizens could use the wisdom embedded in Jewish practice, from family formation to limits on technology and much else. But in acquiescing to the grounds of personal autonomy, following the formula of Remix Judaism would make it harder for American Jews, as Jews, to contribute to the American public square with the moral confidence of an intact tradition.

While no one in the world perfectly fulfills each and every Jewish commandment, and while no one should criticize Jews who want to grow in their Jewish consciousness and Jewish observance, nevertheless by ceding the normative standard to which Jewish life should aspire, Remix Judaism would make it harder to be part of a community, to pass a moral inheritance to your children, and, for those reaching beyond themselves, to encounter transcendence mediated through God’s covenant with His chosen people.

Without striving to obey a law derived outside of the self, those who remix Judaism are borrowing Jewish tradition in order to adhere to their own law. They will likely find that they are not being enlarged by tradition but rather diminished—and, in Tocqueville’s phrase, could become “shut up in the solitude of [their] own heart.” In the paradigm of “remix” Judaism, each Jew’s practice is his own creation, utterly unique and without a shared communal reference. When we bow our heads to the work of our own creation, we are bowing to ourselves.

By contrast, the ethical ambition of a halakhic life is that if you allow the rules to shape you, to discipline you, you will develop the faculties of self-government to battle down your demons and emerge from the battle a better person. That is only possible if the ultimate ground of the halakhic system is beyond human choosing. Remix Judaism is Judaism with suggestions in place of commandments. And because the suggestions come from ourselves and are directed to ourselves, they reinforce who we are rather than shape who we are destined to become.

Perhaps most unfortunate is the fact that remixed Judaism is bound to disappoint us in moments of existential crisis, when we need the consolations of tradition the most. Near the end of the book, Remix Judaism explains how to adapt Judaism’s mourning rituals to grieve, and it is an illustration of how ultimately impractical this practical book turns out to be. That is because choosing is impossible at the very moment when grieving is necessary. At the moment of profound despair, in the face of a lost spouse, a lost parent, or, God forbid, a lost child, the idea that you’re going to select from a menu of mourning options is a fool’s errand. Devastated from overwhelming sorrow, is the mourner supposed to start googling how to recite the Kaddish, the traditional prayer celebrating God’s majesty around which Jewish mourning is organized? Say you do, say you stumble through the transliterated Aramaic and decode the translation, with its grandiose praise of God and not a scant reference to the deceased. What then? You’ll find it frustrating. You’ll come to resent Judaism as insensitive and irrelevant. It was supposed to be there for you at this moment of crisis. Instead, anguished by grief, missing your beloved and let down by Judaism, you’ll never feel more alone.

On the other hand, say you spend your life reciting the Kaddish. You say it and you say it again, day in and day out. The recitation is automatic and calming, its cadence is an anchor. Your days and your weeks and your life are structured by it. Then when the moment of crisis comes, instead of groping to read meaning into this foreign text, you encounter hidden resonances in the words that are your daily companions. This blessing truly can comfort you. But it takes a lifetime of conscious effort to prepare for that moment. And traditionalist Judaism is the structure that has been built up over the generations for that preparation.

Remix Judaism might seem to share an inclination with the rabbinic tradition because they both sift and select and decide what belongs at the center and what belongs at the periphery of religious life. But for the rabbis of the Talmud as for Orthodox Jews today, the whole of Jewish law is binding. Falling short of our covenantal obligations is a practical concession to our human frailties. But with the best will in the world, Remix Judaism makes our frailties rather than our strengths the basis of a Jewish lifestyle. 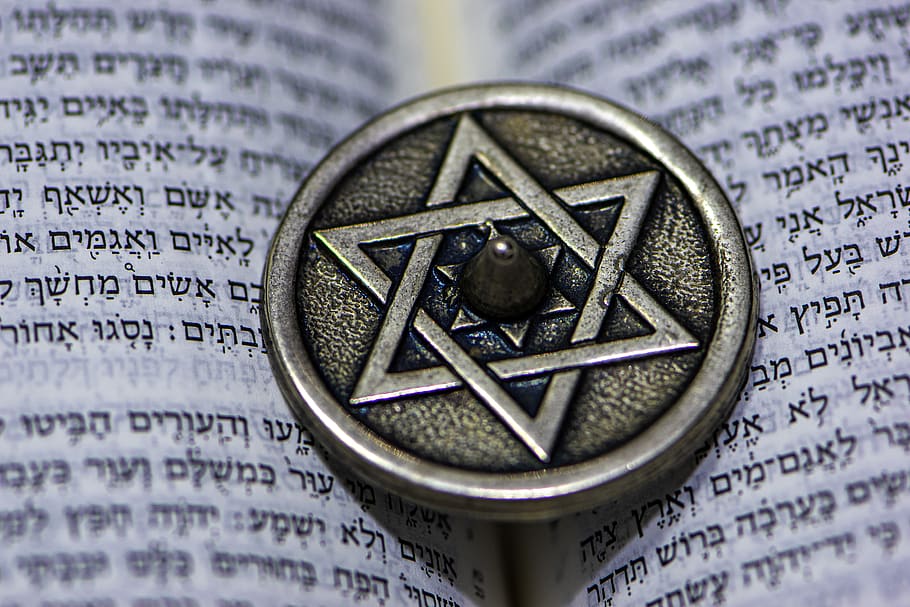 Jonathan Silver is the host of the Tikvah Podcast, and this spring he will become the editor of Mosaic. 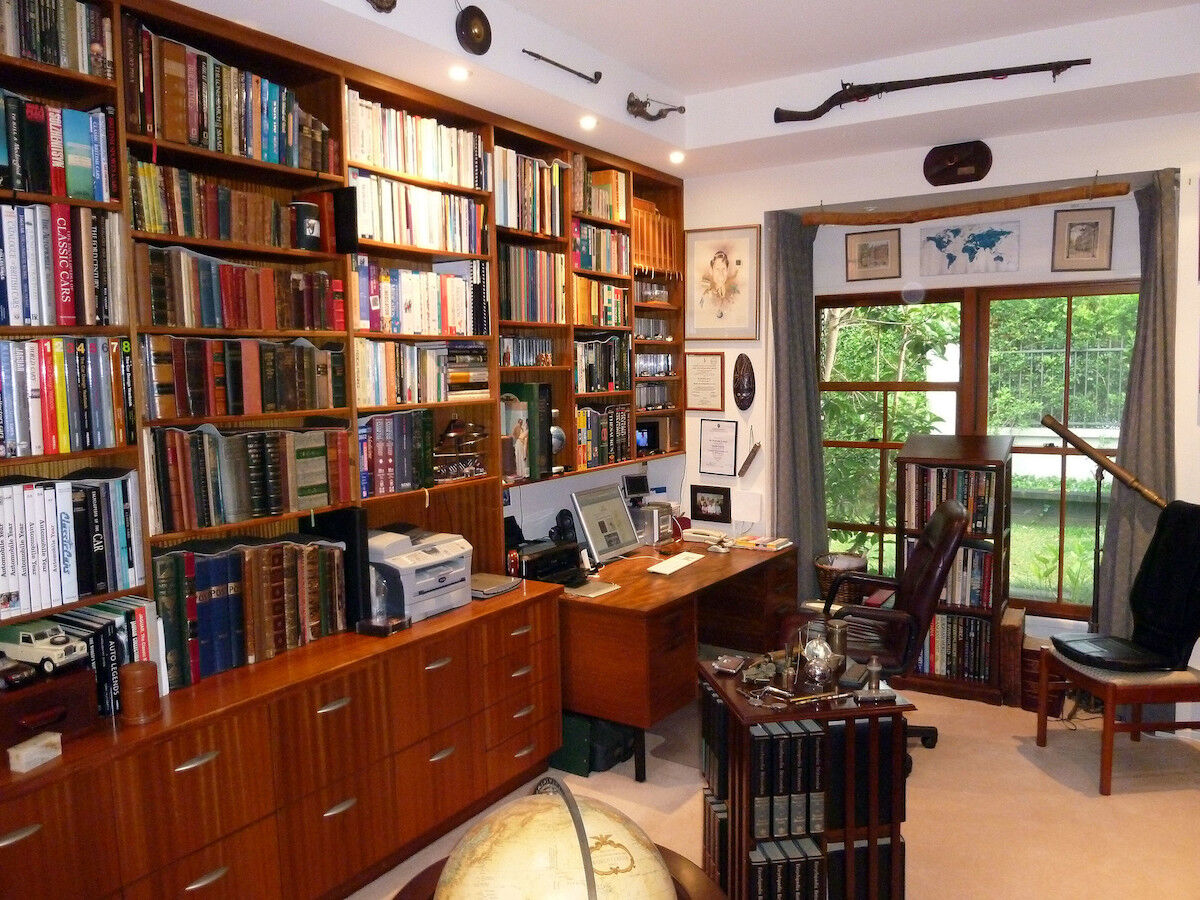 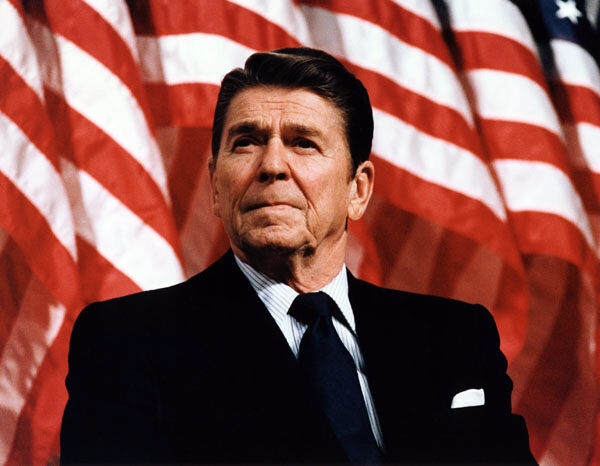