Like most other people, those of us who write for intellectual journals want to believe that what we do is important—even if the size of our readership is dwarfed by many outlets of popular culture.  Much of contemporary exploration of ideas about the good, the just, and the practical occurs in the pages we fill. About this we are confident. But does it really matter? How, if at all, do our rarified debates affect the broader world? Occasionally, the evidence is obvious, as when Daniel Patrick Moynihan or Jeane Kirkpatrick is named to represent the United States before the United Nations on the strength of an essay in Commentary. But much of the time, we take it on faith that the space we inhabit is not a mere echo chamber.

Thus, it brings joy to our hearts when a scholar traces the connections between our scribblings and high acts of state. In this spirit we can welcome Paving the Way for Reagan: The Influence of Conservative Media on US Foreign Policy, by the historian Laurence Jurdem.

Jurdem takes in view Commentary, National Review, and Human Events and recapitulates their stances from the mid-1960s until 1980 on the Vietnam War, détente, arms control, the anti-American turn of the UN, the Panama Canal Treaty, the struggle over Rhodesia/Zimbabwe, and the OPEC oil embargo, with cursory references to the odd domestic issue. He argues that these writings helped shape the views of Ronald Reagan. In his peroration, Jurdem recollects Reagan’s final address to the nation’s voters on the eve of the 1980 election. Invoking the editors of these three journals, Jurdem writes: “Watching Reagan [that] evening [they] believed that they saw the right man to deliver the script that could revive the fortunes of the nation. It was a script they knew well, because they had written it.”

To Jurdem’s credit, his own ideological leanings, whatever they may be, do not reveal themselves except insofar as one might suppose that the choice of subject and its treatment in a mostly non-pejorative manner, imply a measure of sympathy. How large a measure is not clear. Disappointingly, however, his grasp of the events and debates of the time is not steady. The reader who lived through it will pause often trying to recognize them.

For example, he mentions the 1969 riots in Berkeley over the so-called People’s Park, in which hundreds, perhaps thousands, of students and miscellaneous bohemians were confronted by police wielding batons and sometimes firing birdshot. After setting the scene, Jurdem offers only one quote, this from National Review: “For the first time the silent majority stood up.” It is hard to imagine that the author of this quote was referring to either the rioters or the police. So then to whom? Jurdem leaves us guessing.

With respect to the nuclear-arms-control talks, Jurdem writes, “The conservative publications contended that only by continued pressure throughout the bargaining process would the United States gain an advantage over the Soviet Union in the Cold War.” In truth, these publications objected to the terms of SALT I because it formally accorded the Soviet Union numerical superiority in nuclear missiles. The publications rallied around an amendment offered by Senator Henry “Scoop” Jackson to the terms of ratification, which required that future agreements be shorn of this imbalance—not that they be tilted in America’s favor.

Jurdem writes that the so-called Team B created by the CIA in the 1970s to provide a second opinion about the Soviet military “painted a much more formidable picture of the Soviet nuclear arsenal than had previously been portrayed.” But the purpose of Team B was not to describe or weigh the Soviet arsenal, the composition of which was stipulated as part of the exercise—based on what our satellites and other instruments of espionage could observe. Rather, the task was to draw inferences about the strategic thinking of Soviet rulers that could be deduced from their arsenal. Rightly or wrongly, Team B concluded that our Soviet counterparts did not regard a war between the superpowers as “unthinkable,” as American leaders did.

And Jurdem several times misses the nuances of his subjects’ arguments. He says that Jeane Kirkpatrick’s 1979 Commentary essay, “Dictatorships and Double Standards,” explained “how much more complicated it was to remove left-wing autocracies than right-wing ones, as the leftist principles were so deeply ingrained within the society.” While she did make the point that Communist regimes had not been overthrown, this, Kirkpatrick said, was due to their greater repressiveness, in part because their “principles,” far from being ingrained, were artificially grafted. Contrary to Jurdem’s understanding, she explicitly pointed out that traditional authoritarian regimes, i.e., most right-wing dictatorships, tended to be more congruent with societal traditions.

To take another example, citing a jeremiad in National Review against OPEC’s 1973 oil boycott, Jurdem explains that it “reflected the shortsighted conservative view that any nonwhite or non-Christian group of people was ignorant and inferior.” This remarkable accusation of racism and religious bigotry is evidenced not by any quote from the magazine itself but by a citation of an obscure and apparently hostile history of American conservatism published by an equally obscure British outlet with the earmarks of a vanity press.

One more example: Jurdem writes that “conservatives were discouraged by what they believed to be the Carter administration’s lackluster foreign policy.” “Discouraged”? “Lackluster”? Kirkpatrick accused Carter of favoring our enemies over our friends. Jackson said Carter’s policy amounted to “appeasement,” and Moynihan called it, at least in the UN, a “total and squalid failure.”

The most disappointing thing about Paving the Way for Reagan is not any particular misconstruction but its failure to capture the atmosphere of the time. The civil rights revolution of the 1950s and 1960s brought America face to face with its own gravest sins. The shock profoundly influenced the attitudes of a younger generation that had no direct memory of the heroism of World War II. This was followed at once by, or rather overlapped with, a grinding war in Vietnam that claimed more than 50,000 U.S. lives in a lost cause. By the time the last helicopter lifted off the roof of our Saigon embassy, Americans were sick of foreign engagements, doubtful about the wisdom of trying to resist Communism, and generally down on their country.

Over the next half decade, the magazines Jurdem writes about, as well as a miscellany of other small publications, writers, thinkers, and political figures, generated a counterculture to the counterculture—or rather to what had been the counterculture of the 1960s that was by now regnant. This new insurgent movement was crowned with success when Reagan won the presidency on a platform of restoring America’s pride at home and its strength abroad, a mission he largely achieved. This is a remarkable story. Jurdem aims at it but does not quite hit the mark, even if in one sense it strokes our egos. 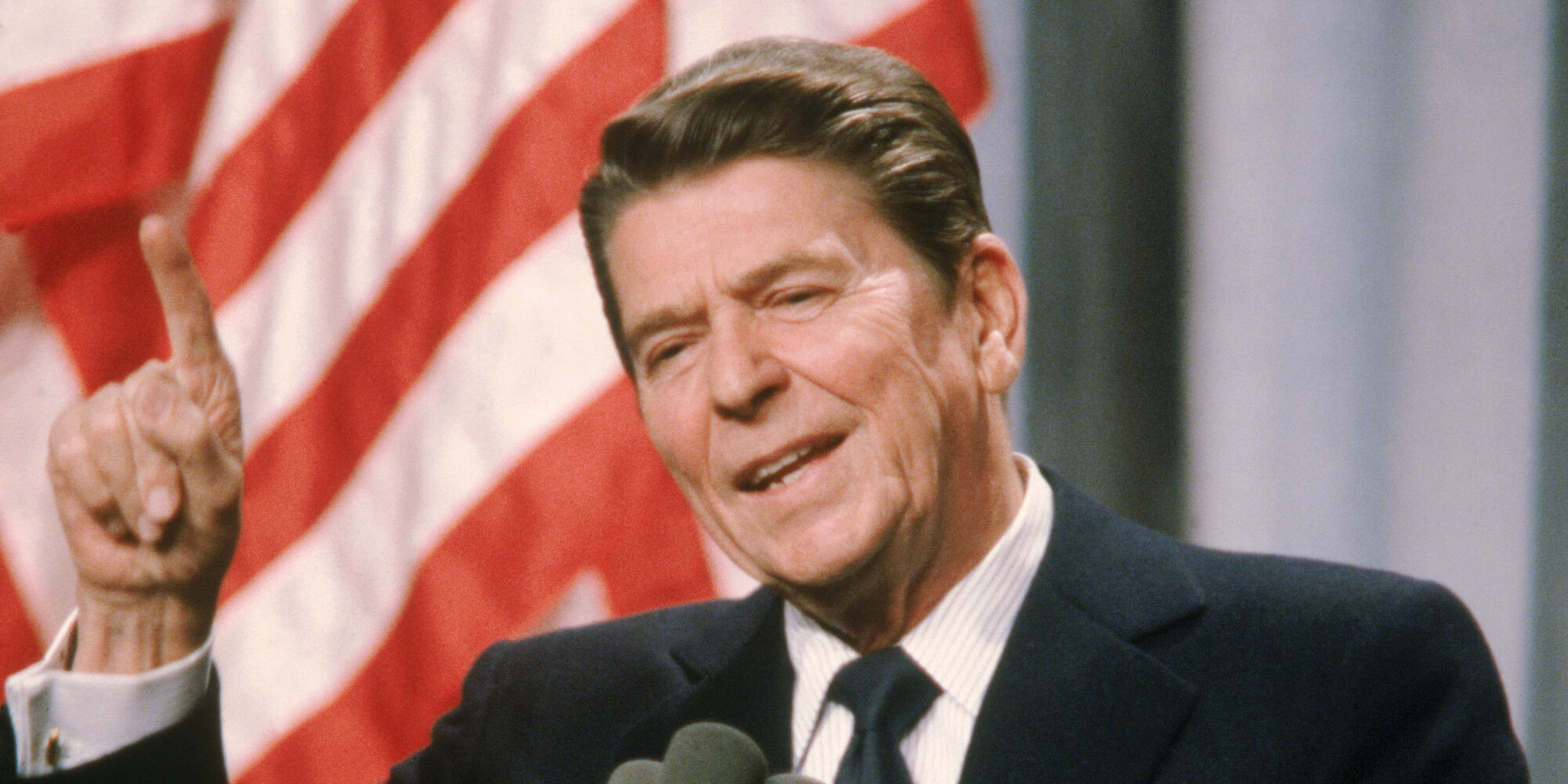