What do women want? The joke has always been that men have no idea. But do women themselves know?

Sex Matters, by Mona Charen, argues that women do know their own preferences but are encouraged by modern feminism to make choices that don’t suit them. Charen, a senior fellow at the Ethics and Public Policy Center, rebuffs the idea that sex differences are “socially constructed” and argues instead that women are born motivated to do things that men simply are not, and vice versa. She quotes the late French feminist Simone de Beauvoir, who said that women should have limited choices to “force [them] in a certain direction. Women with options won’t tend to make the choices that feminism demands of them.”

But even when presented with those odious “options,” women mostly gravitate in one direction. We find examples of this tendency in all strata of society. Even Kourtney Kardashian of Keeping Up with the Kardashians cries because she sometimes has to work away from her kids. No similar laments come from the father of her children, Scott Disick. Reality shows might not always be the best reflection of culture, but they do sometimes expose some…reality. Sex matters, it turns out. Men and women are different.

“The mother-child bond is the strongest in human life,” writes Charen. “Only in the direst circumstances (war, famine, severe illness) do women abandon their children, and even then, abandonment is rare. The same cannot be said for men. The data on divorced fathers show that when men are alienated from the mothers of their children, they often permit relationships with their children to decay as well.” For modern feminism to survive, this reality must be ignored.

The denial of differences between the genders is ultimately what leads to so much unhappiness. Can a man be happy staying home and raising his children? Certainly, and more men make that choice today than ever before. But will there ever be a tipping point where more men will be pulled to that vocation than women? There won’t be, and Charen argues that we must come to accept this. The equality that feminists seek can’t come without the understanding that what men and women want out of life will seldom be the same thing.

Charen touches on many of the ways in which feminism has led women to make poor decisions for their lives. She addresses hook-up culture, abortion, and the devaluation of marriage. But it’s on the topic of “having it all” that Charen makes her most effective point. “Since the dawn of second-wave feminism,” she writes, “Western societies have been attempting to fit women’s lives into a male model and forever falling short.”

It’s long been a cliché that women get offended when they are asked how they manage to do it “all.” It’s a question that men aren’t asked, so the thinking goes, because there’s no expectation for men to be heavy hitters at work while also making muffins for their kids’ school bake sale. It’s only women who are presented with the idea that they must be at the top of their game at work and at home to have it “all.”

Charen challenges this idea by considering what we learn from taking in the bigger picture. “If women make less money than men, or get fewer promotions, they are the losers,” she writes. “But viewing the world this way misses things. You cannot separate women’s success from that of the men and children to whom they’re attached.” Women’s prioritizing family over financial success isn’t strange or bad, and it isn’t something that society needs to overcome. For all the frequent hand-wringing over why so few women end up becoming CEOs of companies, the reason is obvious. In study after study, we find that women are choosing not to take that position. In one study Charen cites, 85 percent of women said that “working with people they respected, being able to ‘be themselves’ at work, and flexible schedules were all more important than salary.”

Charen doesn’t pretend that sex discrimination doesn’t exist. “Women do face prejudice and discrimination on the grounds of sex, and that must be combated,” she writes. “But our obsessive focus on discrimination as the only explanation of differing life paths misses a huge fact of life.” That fact is that women don’t necessarily want what men want; equality doesn’t have to mean sameness. Women don’t occupy 50 percent of CEO positions not because they are being discriminated against, but because they are making different, yet still entirely valid, choices.

Sex matters is as much a celebration of womanhood as an explanation of all the ways that women and men differ. “The feminist narrative places an excessive focus on the burdens rather than the pleasures of femininity devaluing the best parts of life—and dare I say, the most admirable aspects of our natures,” Charen writes. Being a woman isn’t the grim experience feminists make it out to be, nor is it the same experience as being a man. We’d all be happier if we stopped pretending that sex didn’t matter. 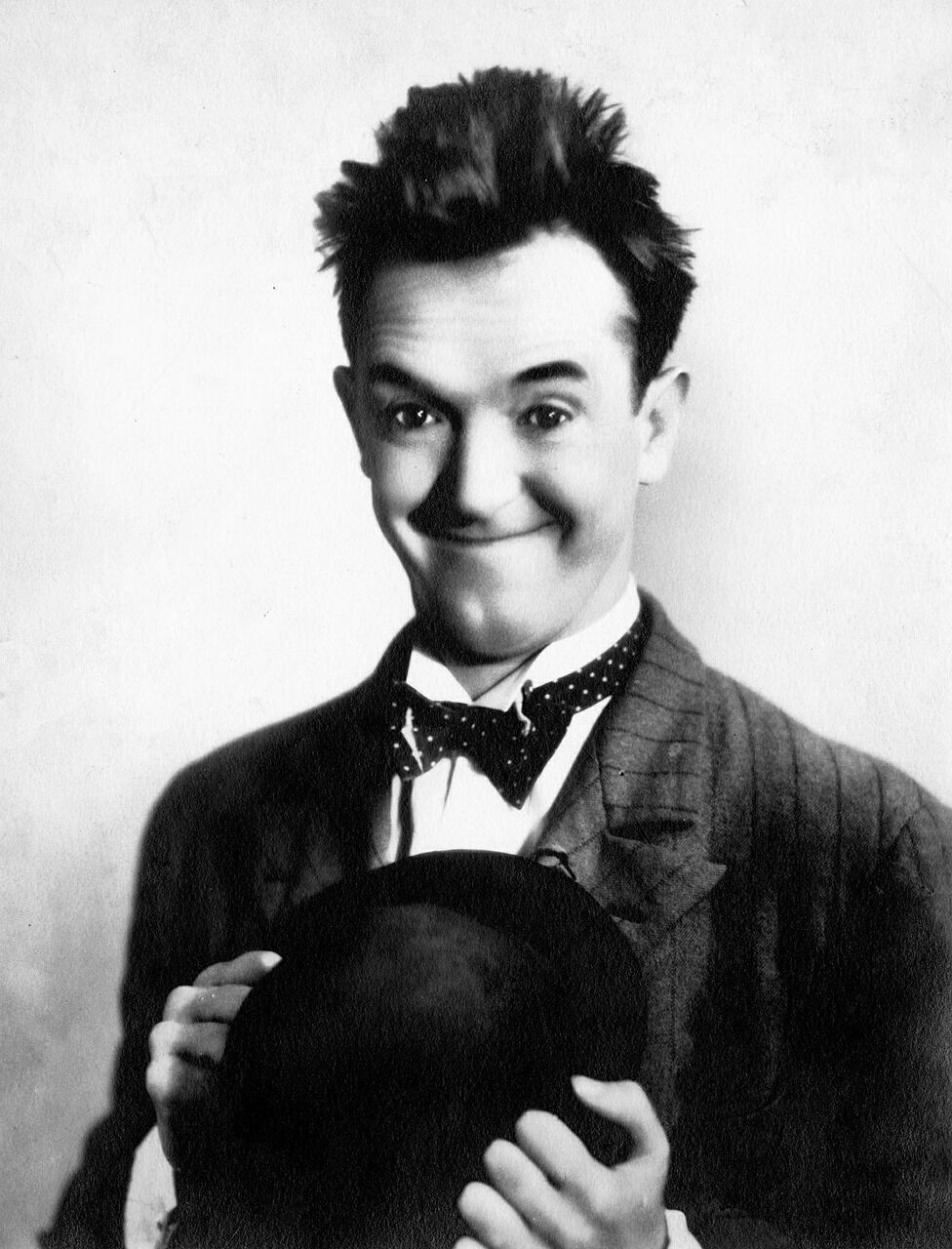 A Tale Told by a Few Idiots 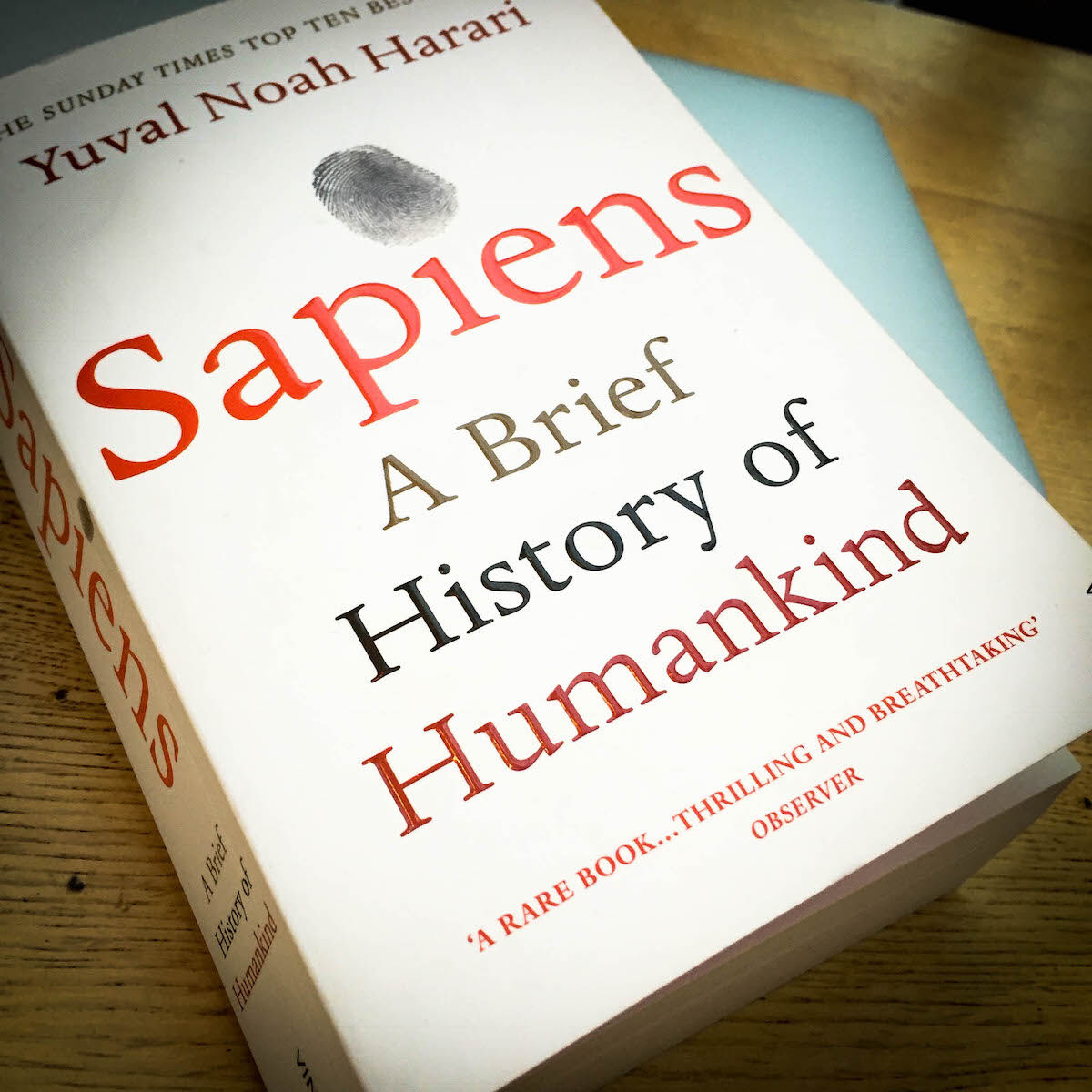 From White Supremacy to Identity Politics