In this book, Michael Ledeen, a longtime student of international politics, helps us understand the genesis of the current war, the reasons for our failure to address the gathering threat in the 1990’s, and the path we must take to win.

Ledeen traces the rise of the terrorist threat back to the cold war, when the Soviet Union stood at the apex of the world’s terror networks, providing financing and expertise both directly and through intermediaries like Syria. But it was the Khomeini revolution in Iran in the late 1970’s that inaugurated what we now know as Islamist terror. Khomeini developed an ideology rooted in rage against unbelievers and dedicated to the violent expansion of Islam and the glorification of the “cult of martyrdom.” Iran proceeded to advance this program through an “assembly line” for terrorists that recruited in mosques, schooled its recruits in madrassas, and trained them in clandestine and paramilitary skills. The culmination was movements like Hizbullah, today one of the world’s most effective terrorist organizations.

Al Qaeda, which for Ledeen represents the second generation of Islamist terror, has replicated Khomeini’s vision but with the wider objective of creating a genuine mass movement. In his workmanlike account, Ledeen places al Qaeda in the nexus of the international jihadist movement that is rooted in Wahhabi Islam, and takes us through the main stages of its evolution: the war against the Soviets in Afghanistan, the rise of Osama bin Laden to leadership, the protection afforded by the radical leadership of Sudan and the Taliban, and so forth.

Contrary to the image of spontaneous and autonomous groups motivated by poverty or specific political grievances, the terror network, Ledeen shows, cannot operate without state sponsorship or support. He goes further: although “Western intelligence services have long been reluctant to accept the fact,” it is demonstrable that “modern Islamic terrorism is above all else a weapon used by hostile nation states against their enemies in the Middle East and the West.”

Turning to the failures of U.S. policy, especially after Abu Nidal and Hizbullah established themselves in the United States in the 1980’s, to be followed shortly by Hamas, Islamic Jihad, al Qaeda, and others, Ledeen acidly notes how our domestic-security agencies simply declined for the most part to get involved, while the Immigration and Naturalization Service, which might have helped keep terrorists out, was, in a word, dysfunctional. Lacking personnel with expertise in the relevant languages and cultures, law-enforcement agencies focused on traditional crime-fighting techniques and/or accepted inhibiting and self-defeating practices imposed by Congress. In the 1980’s, according to Oliver “Buck” Revell, the former chief of counterterrorism for the FBI, the bureau’s capabilities in this area were at “ground zero.”

Ledeen tells a similar tale about the CIA. The effects of Stansfield Turner’s purge of its clandestine service in the late 1970’s have never been fully overcome. In the 1990’s, risk-averse managers in the agency adopted guidelines discouraging the recruitment of foreign agents who had dubious human-rights records; this ludicrous restriction made it virtually impossible to penetrate senior circles of terrorist groups. Careless leaks, including the disclosure of U.S. intercepts of bin Laden’s satellite phone calls in 1998, compromised efforts at collecting data. Gradually, the best people left, and the intelligence community fell into the hands of mediocrities.

Most important, President Bill Clinton was both indifferent to the needs of the intelligence agencies and unwilling to act aggressively against identified terrorists. As Ledeen observes, “Without a clear national mission set by the President, even the best intelligence organization will lack focus, and its case officers and analysts will avoid taking risks.”

But now we are in a new situation, and the question is how best to proceed. For Ledeen, the great imperative is to develop a balanced strategy, one combining both military and political elements. Since the appeal of Islamist states and movements depends on their continuing success, the United States must win ever more rounds in its war on terror. The road to this destination runs through the “radical transformation of several Middle Eastern countries from oppressive tyrannies to freer societies.”

Ledeen is particularly good on Iran. He documents the widespread popular opposition to the clerical regime—a story still poorly covered in the national media—and calls for more assertive U.S. policies to promote change in that country, including political and financial support for the opposition, increased radio broadcasting, and coordination of U.S. statements and actions with opposition leaders.

Regarding Iraq, Ledeen comments obliquely on the need for an American assault to bring down Saddam Hussein but, with an eye toward the Afghan model, also favors providing major support to indigenous oppositionist movements—the Kurds, the Shiites, the Iraqi National Congress. With respect to Syria and Saudi Arabia, he unequivocally backs regime change, noting that the United States must be prepared to “extend the war to the Arabian peninsula” if, as a result of our actions against others, the most radical Wahhabi faction seizes power there.

The strengths of this book start with its title: finally, someone has come up with a formulation that would have us going to war not against a tactic—terrorism—but against a political-military enemy. More than most, Ledeen also understands the frankly ideological nature of this conflict, in which “victory” will turn on the question of what kinds of political regimes end up inhabiting the vast stretch of territory from Egypt to India after we take action. If militant Islamic or radical and anti-American Ba’athist regimes survive, we will have lost. If, with our help, moderate, progressive, or democratic systems take root, we will have won.

In this connection, Ledeen is certainly correct to place primary stress on local allies who share our interests and values and to look askance at the approaches historically favored by the State Department and the CIA—namely, engaging the “reformist” clerics in Iran or triggering a coup within the military in Iraq. Recruiting another group of thugs to defeat the group of thugs currently in power can only result in what some have aptly called Saddamism without Saddam.

Strongest in the case of Iran, Ledeen’s prescriptions in other cases are sometimes weak on specifics. He does not address in detail the nature and extent of the necessary U.S. military role in Iraq, and when it comes to Syria and Saudi Arabia, his policy guidance is exceedingly vague. More important, he all but overlooks the crucial case of Pakistan, largely eliding the role of the Pakistani Inter-Services Intelligence agency in the rise of the terrorist threat in that country and scanting the problems involved in dealing with a state armed with nuclear weapons but riddled with rogue elements that continue to traffic with the worst Islamist figures and even to protect al Qaeda and Taliban leaders. In Pakistan, regime change, though just as necessary as elsewhere, is an exceedingly dicey proposition.

Nevertheless, Ledeen is right to be optimistic about what he dubs “our revolutionary war.” His Schumpeter-like call for a strategy of “creative destruction” is fundamentally sound. All the evidence suggests that such a strategy, if prosecuted as the rhetoric of the Bush administration promises, would find substantial allies in each of the countries ruled by the terror masters. It only remains to be seen whether American policy will ultimately express the courage of the President’s tirelessly stated convictions. 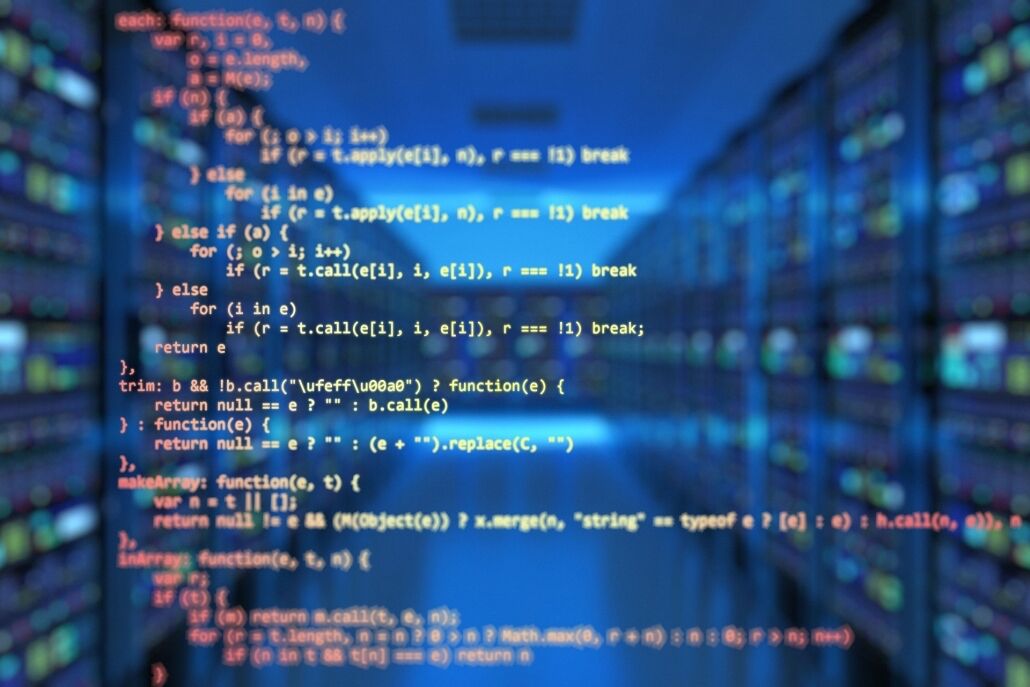 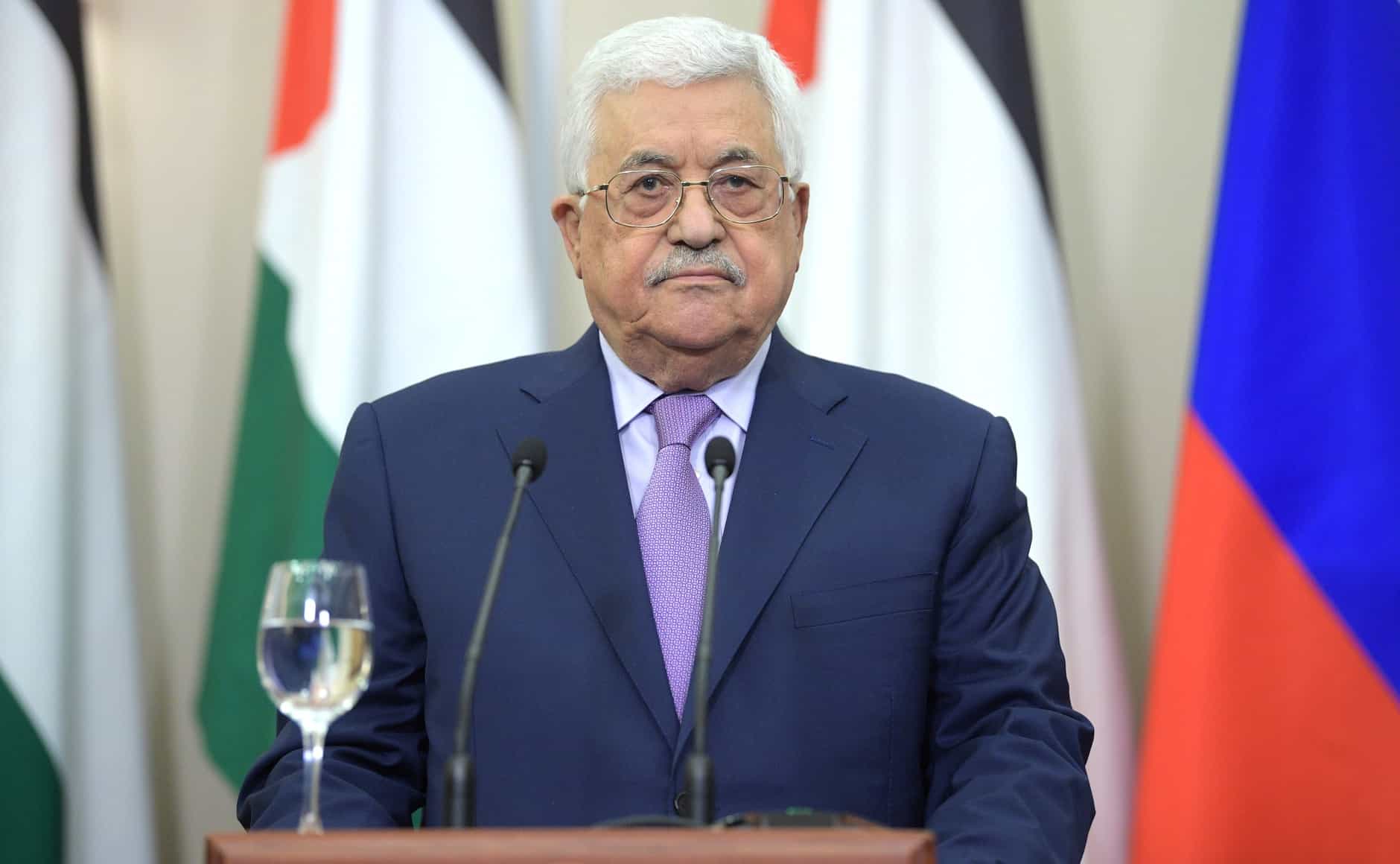 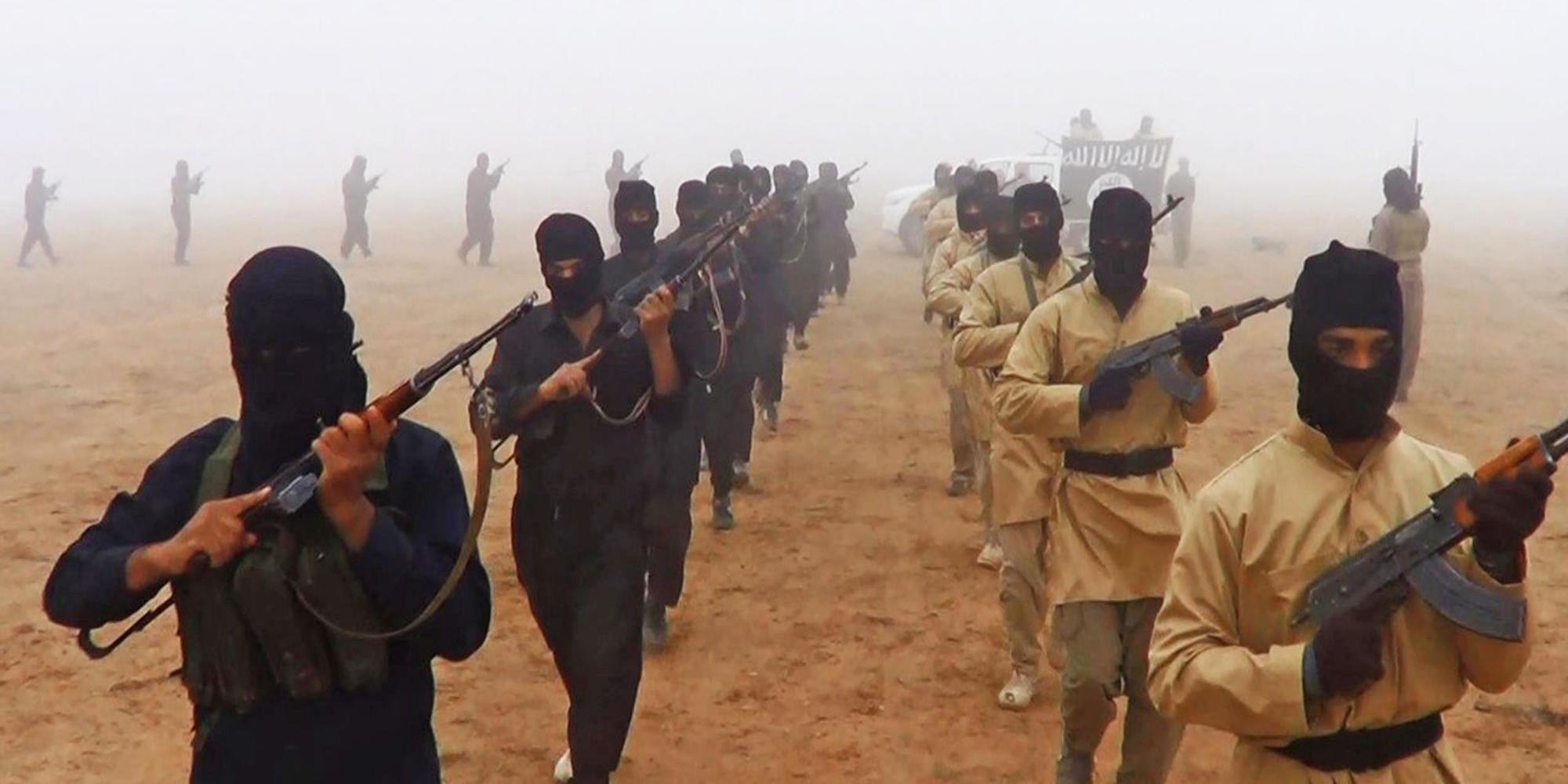