hey’ve come fast and furious over the past year, those moments when the men and women of our national press distort beyond all recognition the plain meaning of words, the transparent intent of actions, so they can mock more easily the Trump administration and its personnel. It began last January, when education secretary–designate Betsy DeVos appeared before the Senate Committee on Health, Education, Labor, and Pensions. At one point, Chris Murphy, the Connecticut Democrat, asked, “Do you think that guns have any place in or around schools?”

“I think that’s best left to states and locales to decide,” DeVos replied. “If the underlying question is . . .”

Murphy interrupted. “You can’t say definitively today that guns shouldn’t be in schools?”

“Well, I will refer back to Senator Enzi and the school that he was talking about in Wapiti, Wyoming, I think probably there, I would imagine that there’s probably a gun in the school to protect from potential grizzlies.”

Murphy continued his line of questioning unfazed. “If President Trump moves forward with his plan to ban gun-free school zones, will you support that proposal?”

“I will support what the president-elect does,” DeVos replied. “But, senator, if the question is around gun violence and the results of that, please know that my heart bleeds and is broken for those families that have lost any individual due to gun violence.”

Because all this happened several million outrage cycles ago, you may have forgotten what happened next. Rather than mention DeVos’s sympathy for the victims of gun violence, or her support for federalism, or even her deference to the president, the media elite fixated on her hypothetical aside about grizzly bears.

DeVos never said that they were, of course. Nor did she “cite” the bear threat in any definitive way. What she did was decline the opportunity to make a blanket judgment about guns and schools because, in a continent-spanning nation of more than 300 million people, one standard might not apply to every circumstance.

After all, there might be—there are—cases when guns are necessary for security. Earlier this year, Virginia Governor Terry McAuliffe signed into law a bill authorizing some retired police officers to carry firearms while working as school guards. McAuliffe is a Democrat.

In her answer to Murphy, DeVos referred to a private meeting with Senator Enzi, who had told her of a school in Wyoming that has a fence to keep away grizzly bears. And maybe, she reasoned aloud, the school might have a gun on the premises in case the fence doesn’t work.

As it turns out, the school in Wapiti is gun-free. But we know that only because the Washington Post treated DeVos’s offhand remark as though it were the equivalent of Alexander Butterfield’s revealing the existence of the secret White House tapes. “Betsy DeVos said there’s probably a gun at a Wyoming school to ward off grizzlies,” read the Post headline. “There isn’t.” Oh, snap!

The article, like the one by NBC News, ended with a snarky tweet. The Post quoted user “Adam B.,” who wrote, “‘We need guns in schools because of grizzly bears.’ You know what else stops bears? Doors.” Clever.

And telling. It becomes more difficult every day to distinguish between once-storied journalistic institutions and the jabbering of anonymous egg-avatar Twitter accounts. The eagerness with which the press misinterprets and misconstrues Trump officials is something to behold. The “context” the best and brightest in media are always eager to provide us suddenly goes poof when the opportunity arises to mock, impugn, or castigate the president and his crew. This tendency is especially pronounced when the alleged gaffe fits neatly into a prefabricated media stereotype: that DeVos is unqualified, say, or that Rick Perry is, well, Rick Perry.

On November 2, the secretary of energy appeared at an event sponsored by Axios.com and NBC News. He described a recent trip to Africa:

It’s going to take fossil fuels to push power out to those villages in Africa, where a young girl told me to my face, “One of the reasons that electricity is so important to me is not only because I won’t have to try to read by the light of a fire, and have those fumes literally killing people, but also from the standpoint of sexual assault.” When the lights are on, when you have light, it shines the righteousness, if you will, on those types of acts. So from the standpoint of how you really affect people’s lives, fossil fuels is going to play a role in that.

This heartfelt story of the impact of electrification on rural communities was immediately distorted into a metaphor for Republican ignorance and cruelty.

“Oh, that Rick Perry,” wrote Gail Collins in a New York Times column. “Whenever the word ‘oil’ is mentioned, Perry responds like a dog on the scent of a hamburger.” You will note that the word “oil” is not mentioned at all in Perry’s remarks.

You will note, too, that what Perry said was entirely commonsensical. While the precise relation between public lighting and public safety is unknown, who can doubt that brightly lit areas feel safer than dark ones—and that, as things stand today, cities and towns are most likely to be powered by fossil fuels? “The value of bright street lights for dispirited gray areas rises from the reassurance they offer to some people who need to go out on the sidewalk, or would like to, but lacking the good light would not do so,” wrote Jane Jacobs in The Death and Life of Great American Cities. “Thus the lights induce these people to contribute their own eyes to the upkeep of the street.” But c’mon, what did Jane Jacobs know?

No member of the Trump administration so rankles the press as the president himself. On the November morning I began this column, I awoke to outrage that President Trump had supposedly violated diplomatic protocol while visiting Japan and its prime minister, Shinzo Abe. “President Trump feeds fish, winds up pouring entire box of food into koi pond,” read the CNN headline. An article on CBSNews.com headlined “Trump empties box of fish food into Japanese koi pond” began: “President Donald Trump’s visit to Japan briefly took a turn from formal to fishy.” A Bloomberg reporter traveling with the president tweeted, “Trump and Abe spooning fish food into a pond. (Toward the end, @potus decided to just dump the whole box in for the fish).”

Except that’s not what Trump “decided.” In fact, Trump had done exactly what Abe had done a few seconds before. That fact was buried in write-ups of the viral video of Trump and the fish. “President Trump was criticized for throwing an entire box of fish food into a koi pond during his visit to Japan,” read a Tweet from the New York Daily News, linking to a report on phony criticism Trump received because of erroneous reporting from outlets like the News.

There’s an endless, circular, Möbius-strip-like quality to all this nonsense. Journalists are so eager to catch the president and his subordinates doing wrong that they routinely traduce the very canons of journalism they are supposed to hold dear. Partisan and personal animus, laziness, cynicism, and the oversharing culture of social media are a toxic mix. The press in 2017 is a lot like those Japanese koi fish: frenzied, overstimulated, and utterly mindless. 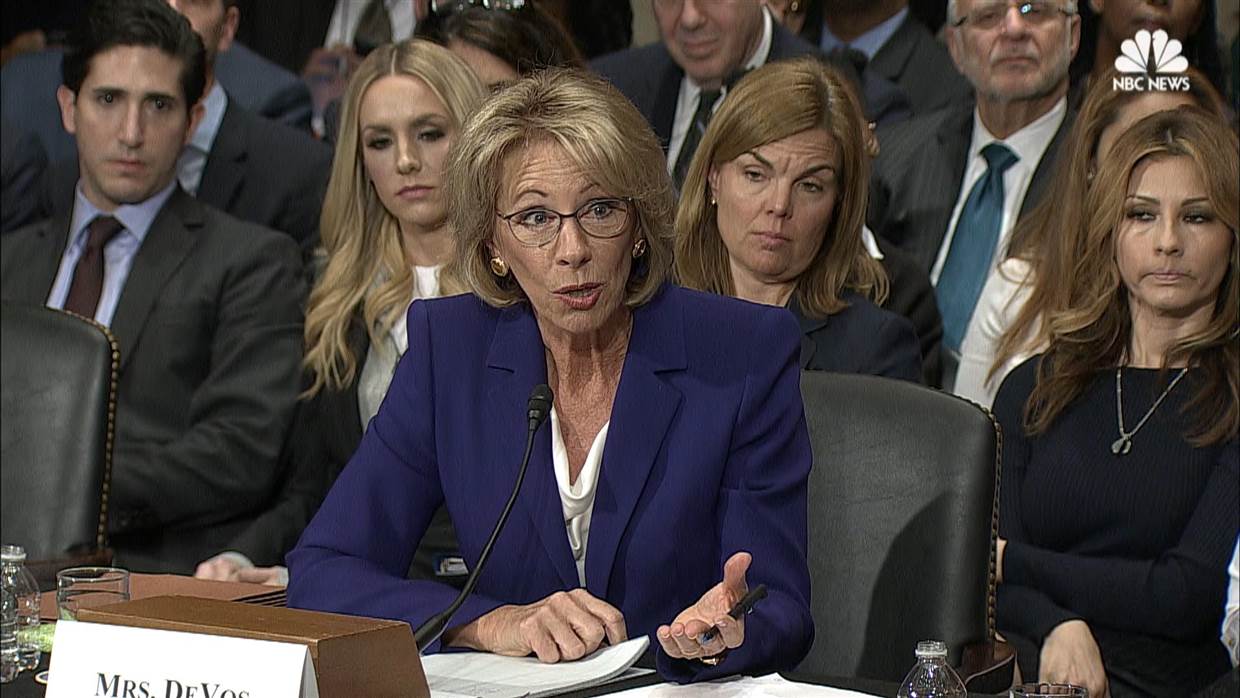