The 2020 Democratic primary began with the absurdity of a Zen kōan: What if they held an Iowa caucus and no one knew who won? As I write, Pete Buttigieg holds a tenth of a percentage point lead over Bernie Sanders in “state delegate equivalents.” The former mayor of Indiana’s fourth-largest city has edged out, by the slimmest of margins, the socialist senator from Vermont. This latest number is sure to be contested.

It follows uncertain outcomes in the 2012 Republican and 2016 Democratic caucuses, a snafu in the technology used to report precinct data this time around, a partial recanvass of select areas requested by the candidates, and a stern rebuke from Democratic National Committee chairman Tom Perez, who said a recount was necessary “to assure public confidence in the results.” The state and national Democratic Parties are at odds. “I do not conduct a performance evaluation of every party chair,” Perez told the New York Times. It shows!

I suspect Perez is too frazzled by the Iowa mess to see the delicious irony at work. For one-fifth of a century his party has done its best to not “assure public confidence” in elections Republicans happen to win. It was a matter of time before Democrats who lost intraparty contests began making the same argument against their comrades.

The belief that outside forces have manipulated a result that does not match one’s desired outcome has contributed to widespread political paranoia and hysteria. To suppress any hint of illegitimacy, Perez and the Iowa Democrats changed the way results were reported. They introduced a phone application to prevent tampering. The app was so secure, it would not tell Democrats the winner.

The obsession with election interference began in 2000, when the Florida recount ended with Al Gore conceding defeat to George W. Bush. Democrats said the Supreme Court had delivered the presidency to Republicans. This line persisted despite an exhaustive April 2001 study by USA Today and the Miami Herald. It concluded that Bush still would have won a statewide recount conducted under Gore’s standard. Hillary Clinton must not have asked Huma Abedin to “pls print” that article. In October 2002, she was telling audiences that Bush had been “selected” rather than elected president.

Gore’s national popular-vote victory, the narrow state results, the varying and subjective criteria for which ballots should have been counted or rejected and by whom, and the Supreme Court’s intervention are all reasons for the enduring controversy of the Florida dispute. “This man was elected president of the United States of America,” Joe Biden said while introducing Gore in 2013. In the fall of 2016, a blogger for New York magazine wrote of “The Rigged 2000 Florida Recount and the Path to Donald Trump.” After the 2018 midterms, a writer for the Intercept said, “We know that Gore won Florida in 2000.” Around the same time, a writer for the Nation described 2000 as “a political coup” that could have been prevented only by “grassroots organizing and nonviolent direct action on a massive scale.”

Paul Waldman wrote recently in the liberal American Prospect, “This is the GOP created by Florida 2000.” He forgot that America has a two-party system. Florida also affected the Democrats. It drove many of them bonkers. In 2004, Bush won the state of Ohio, and reelection, by some 110,000 votes. A theory took hold on the left that voting machines manufactured by the Diebold Corporation, whose chairman supported Bush, were to blame for the Democratic loss. “We cannot declare that the election of 2004 was free, transparent, and real for all those who attempted to vote,” Representative Sheila Jackson Lee said that December.

In January 2005, 31 Democratic congressmen and Senator Barbara Boxer tried to block certification of the election. “With regards to our factual finding, in brief, we find that there were massive and unprecedented voter irregularities and anomalies in Ohio,” said Representative John Conyers. In March 2005, Christopher Hitchens, perhaps remembering the conspiracy theories he used to spin during Iran-Contra, devoted a Vanity Fair column to the fracas. “I am not any sort of statistician or technologist,” he conceded, “and (like many Democrats in private) I did not think that John Kerry should have been president of any country at any time.” Still, the F.E.C. “ought to make Ohio its business.”

A professor of media studies at New York University, Mark Crispin Miller, wrote an entire book making the case that the 2004 election had been hijacked. John Kerry “told me he now thinks the election was stolen,” Miller revealed to the far-left broadcaster Amy Goodman in November 2005. “He says he doesn’t believe he is the person that can be out in front because of the sour-grapes question.” Not to mention the mental-sanity question.

Amazingly enough, electoral illegitimacy, fraud, and theft were not issues debated in the media after Democrats won in 2006, 2008, and 2012.

Perhaps Vladimir Putin noticed the Democratic susceptibility to crying foul. When Wikileaks revealed that DNC chairwoman Donna Brazile had helped Clinton’s campaign during the 2016 primary, Sanders and his supporters accused the party of dirty tricks. “Some people say that maybe if the system wasn’t rigged against me, I would’ve beat Trump,” Sanders said. Politicians eager to win over Sanders voters jumped in the fray. In early November 2017, when asked if she thought the primary had been fixed, Elizabeth Warren replied, “Yes.” Running to replace Brazile, Representative Keith Ellison said, “We must heed the call for our party to enact real reforms that ensure a fair, open, and impartial nominating process in elections to come.”

Democrats blamed Russian interference for their general election defeat. “I don’t see Trump as a legitimate president,” Representative John Lewis said before Inauguration Day 2017. “I think the Russians participated in helping this man get elected.” In July 2018 the same New York writer who is convinced Gore won Florida wrote several thousand words hypothesizing that Trump might have been working for Russia since 1987. “Ask yourself how somebody like Donald Trump ever gets within cheating distance of the Oval Office in the first place,” said Pete Buttigieg a year later. Hillary Clinton said in May 2019, “You can run the best campaign, you can even become the nominee, and you can have the election stolen from you.” She was not afraid of the “sour-grapes question.”

In 2018, Democrats shifted their excuse. They adopted the perennial standby of voter suppression. Former state representative Stacey Abrams refused to concede to Georgia governor Brian Kemp despite her 55,000-vote defeat. “I am not convinced at all that we will have free and fair elections unless we work to make it so,” Abrams said. “Let’s say this loud and clear: Without voter suppression, Stacey Abrams would be the governor of Georgia. Andrew Gillum is the governor of Florida,” said Kamala Harris. Referring to voter-ID laws, which did not prevent record turnout in Georgia, Joe Biden said, “You’ve got Jim Crow sneaking back in.  You know what happens when you have an equal right to vote? They lose.”

Fears of criminality and robbery on the part of election officials and voting technology haunt the Democratic mind. As they caucused in February, Iowa Democrats could read in Rolling Stone an article under the headline “The Hack Next Time.” Journalist Andy Kroll provided an ambiguous yet sinister description of what happened in 2016:

Did Russia’s hack-and-leak operation and disinformation blitz tip the election to Trump? Kathleen Hall Jamieson, a communications professor at the University of Pennsylvania, argues in her book Cyberwar that Russia helped Trump win, but the debate over that question rages on to this day. What’s not in doubt, however, is how unprepared and vulnerable the U.S. was.

The Democrats are super-prepared for Russian meddling in 2020. What they haven’t addressed is their own incompetence. 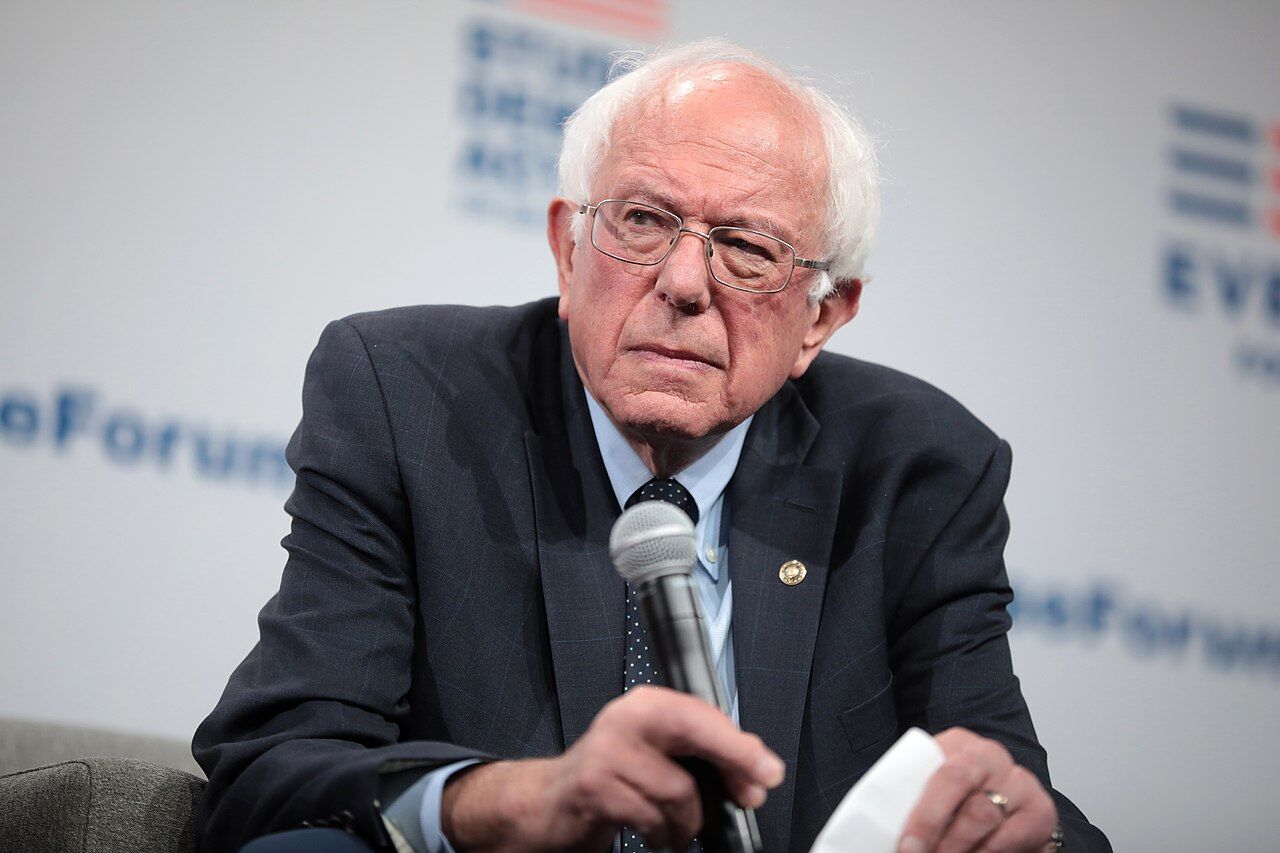 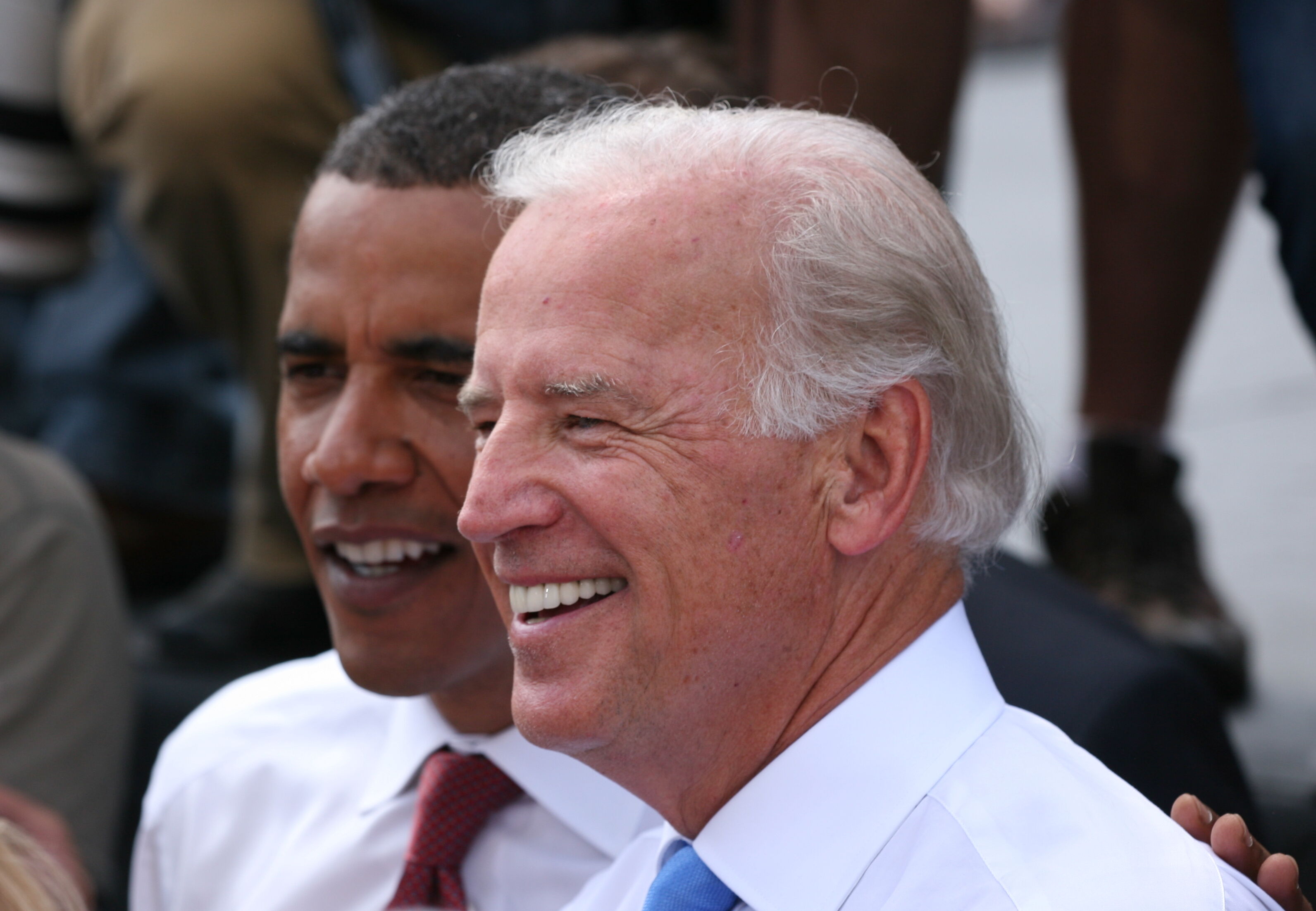