When Lisa Taddeo began looking for subjects for her book about “longing in America,” she initially included men among the candidates. But then Taddeo decided that they were too boring—or, to use her words, that their stories all ended the same way, “in the stammering pulses of orgasm.” Women, by contrast, experienced “complexity, beauty, and violence” even in climax. Perhaps it is these kinds of gross generalizations that led O magazine to declare Three Women an “instant feminist classic.”

Upon the book’s publication in July, it shot to the top of the bestseller lists. And it is true that the stories of the three women Taddeo chose to profile are captivating. But cumulatively, these stories suggest that this age of women’s empowerment has been anything but empowering.

The first of Taddeo’s women is Maggie. Her saga begins her sophomore year in high school, when her brother-in-law takes her to a party with his Army buddies. He laughs at her as she gets sick from drinking too much and then seems unfazed when a 31-year-old recently divorced man shows up to take her out. Her friends think it’s gross, she thinks it’s love, and the older man doesn’t give it a thought.

And then it’s over and on to the next man to take advantage of her vulnerability (stemming at least in part from her alcoholic, out-to-lunch parents). This time it’s her high-school English teacher. A confidant for her concerns about her unstable family and her previous failed relationship, the married teacher (who has small children of his own) talks and texts with her for hours a day. They eventually fool around in his basement. When his wife finds out and things end, Maggie is devastated again.

After a few years go by, she decides to tell her parents and press charges against the teacher. The case is weak, the text messages have been deleted, and the jury finds the man—who won a statewide Teacher of the Year award—not guilty.

The three women all experienced some kind of sexual trauma early on in their lives. Lina tells the story of how she was drugged and raped by three boys in high school. Sloane is propositioned by her own brother before she hits puberty. Needless to say, this does not bode well for their adult lives.

Lina forever regrets the way her relationship with her steady boyfriend in high school crumbled after the assault. She never told anyone about it. And so, long after she is married and has children of her own, she decides to seek out the boy for an affair. It is not quite that she has the “problem that has no name,” as Betty Friedan famously described it. She doesn’t mind the housework or her children, but her husband isn’t very interested in her physically and, as she complains to their marriage counselor and her support group, he really doesn’t like kissing her.

The kind of desperation Lina exhibits is painful. Over and over, she stalks the former boyfriend on social media, leaves her children with babysitters, lies to everyone around her, and spends money she doesn’t have, just so she can eventually have mind-blowing sex in the back of a truck. What’s odd is the insistence by those who have written favorably about Three Women that women like Lina are somehow authentic and powerful rather than figures of pathos strung along by men who really don’t seem to care much about them at all. A reviewer in Booklist writes that Taddeo “allows [her subjects] to be defined not by their jobs, kids, or, significantly, the men in their lives, but by a deep and essential part of themselves.”

The idea that these women are not defined by their relationships with the men in their lives is laughable. It is true that none of the three have what you might think of as traditional relationships. But whether it’s sex with high-school teachers or extramarital affairs or, in Sloane’s case, “swinging,” they are not living some dream of feminist fulfillment. They are controlled by the men in their lives and are hungry for some kind of real affection and commitment.

When Sloane wrecks her brother’s car in high school, he doesn’t express any concern about her well-being, just about the damage to the car. According to Taddeo, “many years later she would realize that this was the precise moment an important man in her life made her feel unloved.” So is that why Sloane married a man who likes to watch her have sex with other men?

Sloane is in some ways the saddest of the sad sacks profiled by Taddeo. This is a woman who was relieved to read the sadomasochistic 50 Shades of Gray because it made her feel “normal.” Though she is wealthier and more successful than the other two Taddeo women, between her eating disorder, her distant relationship with her family, and her sick marriage, it is hard to see how she gets through the day. After failing to check in with her husband while she was in bed with another couple, she ends up arguing with him. “She had not quite figured it out, who she was and what she wanted, after all,” Taddeo writes. “And that discovery, that there was yet more to discover, didn’t make her feel excited about the balance of her life. It made her feel tired.”

Taddeo seems surprised that sexual liberation has not led to greater fulfillment for her subjects. “So many of the fears about desire,” she writes, “seem to be things we should have overcome years ago. We can say we want to—indiscriminately, but we cannot exactly say that we want to be happy.”

Why it is that women today report being less happy than women did in the 1970s? Why are women significantly more likely than men to be on antidepressants? In a recent interview, Mona Charen, author of Sex Matters: How Modern Feminism Lost Touch with Science, Love, and Common Sense, said that the feminist movement “removed something from the lives of women that’s very important to them, and that is security. Women need security because we are more vulnerable than men. We’re the ones who are smaller and weaker. We are the ones who have babies, who nurse babies. Security is very important to us. Because of the decline of marriage and the more raw, sexual environment that women are forced to live in now, there’s less security than there used to be.”

Taddeo thinks the fact that women are not able to live happier lives has more do to with the remnants of the patriarchy than with the problematic aspects of their “liberation.” She writes: “There are two Americas. There are men and there are women and one still rules the other in the pockets of the country that are not televised. Even when women fight back, they must do it correctly. They must cry the right amount and look pretty but not hot.”

But if women are still “ruled” by men these days, it’s not because anyone is telling them they shouldn’t engage in infidelity or other unorthodox marital arrangements. Rather, it is because women have lost the security they once had. Their fathers and brothers are no longer protecting them when they are young. Their marriages are seen as disposable by both partners. And their romantic relationships are seen less as a precursor to or a vehicle for raising children than as a tool for self-fulfillment, sexual and otherwise.

Perhaps the biggest problem for these women has to do with the reason that Taddeo found them more interesting than the men in the first place: They seem largely incapable of casual sex. For the most part, as has ever been the case, sex is meant to be the beginning of a deeper connection for these women. The men, on the other hand, are just as happy to walk away. Which makes Three Women less of a feminist allegory and more of a cautionary tale. 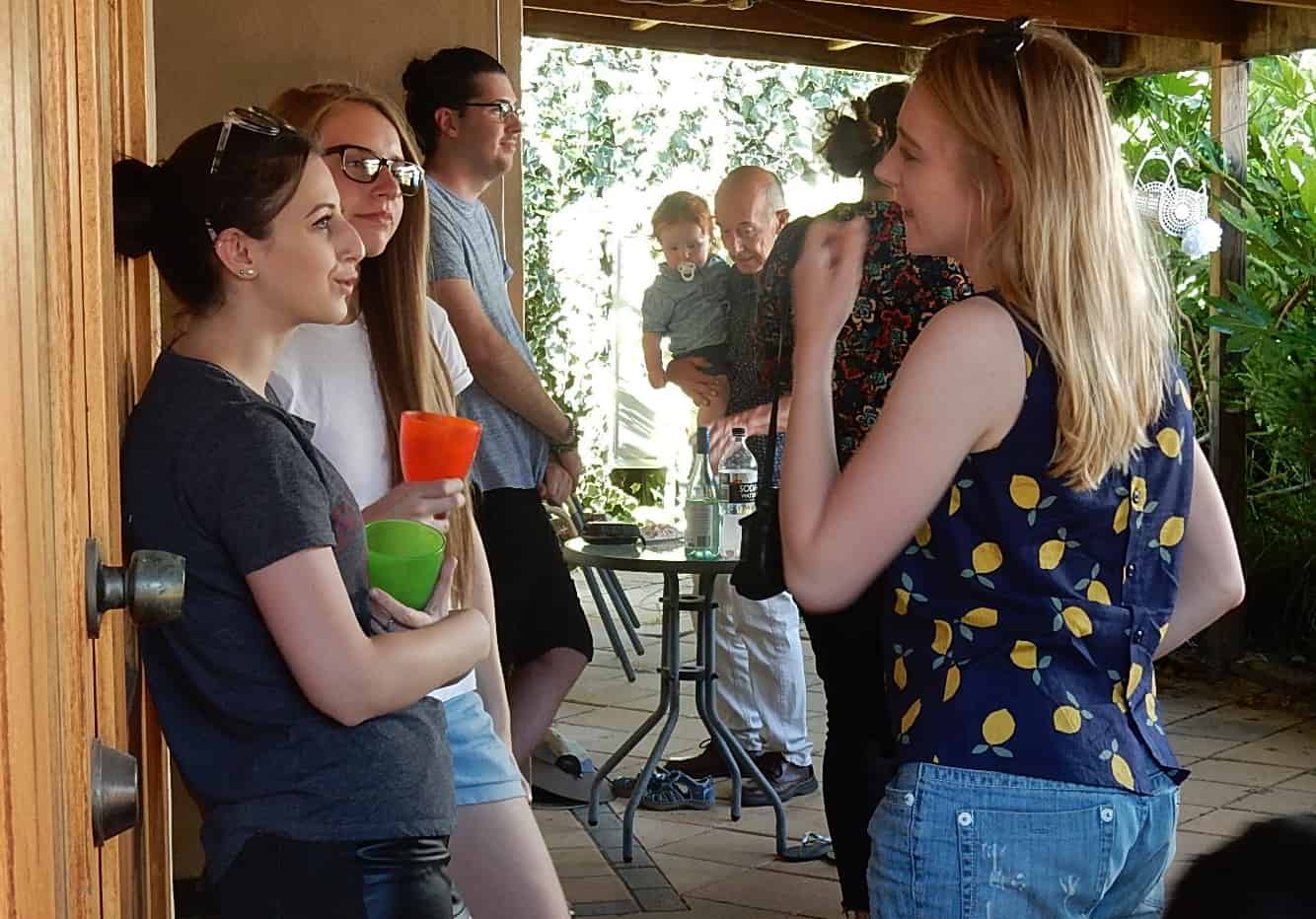 Naomi Schaefer Riley is a visiting fellow at the American Enterprise Institute.