Identity issues are now firmly at the center of American life. For the left, everything you say, you say “as a…” At magazines and newspapers, identity is now a coverage area that demands a whole section, usually with a growing staff. Universities have created majors specializing in identity and staffed diversity offices with their graduates. On the twisted version of a right promulgated by the likes of Steve Bannon and Richard Spencer, we find the same obsession with identity in photo-negative. Ethno-nationalists and their fellow travelers disagree with the left about the details of who needs to be afforded protection from oppression. But they agree about the principle that there is something real and important to the idea of group demographic identities—that “at the core of each identity there is some deep similarity that binds people of that identity together.”

That quote is a description of identity essentialism from the new book The Lies That Bind: Rethinking Identity, by New York University professor of philosophy and law Kwame Anthony Appiah. “I’ve set myself the task in this book of discussing some of the ideas that have shaped the modern rise of identity and trying to see some of the mistakes we regularly make about identities more clearly,” writes Appiah. Essentialism, he finds, is the worst and most common of these mistakes.

It’s a timely project, with the left retreating ever further behind identitarian slogans and leading debates that yield more polarization than persuasion. It is promising, then, that Appiah is addressing the identity politickers of the left from within their own tribe. “The intellectual temptations I am trying to combat are temptations I have experienced regularly myself,” he writes. Fans of identity politics often dismiss prominent critics as a cast of conservative reactionaries tacitly defending their own identities’ interests. This argument can’t be levelled at Appiah, a gay man of color, a self-described cosmopolitan, a left-winger, and an immigrant. Of course, nobody using a sane standard to judge ideas should require certain identities of their author as a kind of credential. But then, if everyone were using a sane standard, we wouldn’t need books like this.

Appiah begins by laying out a theory of how people get identity classifications wrong. In each category of identity, he says, there is a view that what defines the groups is something real, something out there. Naive critics of religions think that it is scripture that makes up what a religion is about, but this misunderstands the role of ritual and community in creeds and what creeds are actually for. Nationalists are convinced that their nation is a real historical group tied to some territory, though in many cases, that history is recent and that territory changes. In our thinking about what makes races different, Appiah says, “too many of us remain captive to a perilous cartography of color.”

This brings Appiah to his positive theory of identity. He argues that even though science and history have no hard and true facts to point to when questioned about what makes someone Serbian or black or Hindu, two things remain. No. 1 is the labels themselves. If people agree enough about what they intend to convey by using the word “Serbian,” that in itself grants power to Serbian identity, even if the semantics of the word have some technical problems. No. 2 is that identities “matter to people.” This can have its benefits. “Having an identity can give you a sense of how you fit into the social world,” Appiah writes. But it also has consequences. It’s all well and good to know that scientific racism is nonsense, but that doesn’t matter much when a racist is assaulting a black person he’s convinced is his inferior.

After this initial theorizing that identities are as linguistically and socially important as they are philosophically shaky, Appiah takes to the specifics. With one chapter for each of five types of identity—creed, country, color, class, and culture—he intersperses examples from his own background and from poetry and literature to tell a story about what the prevailing view is and how it is wrong. And here the book stalls. It is so caveated, so self-consciously subtle, so couched in charming anecdotes and highbrow literary references that it’s hard to imagine anyone changing his thinking after putting it down. A leftist identitarian could easily read the whole book without quite gleaning that he is being attacked save for in one short section that criticizes the notion of cultural appropriation.

Appiah’s own background is a genuinely interesting and richly examined one, but he leans on it too much. It often feels as if he is reminding his leftist readers that he is Ghanaian in order to head off any offense that they might take—which isn’t questioning identity politics; it’s acceding to it. And if personal narrative is laid on thick, the philosophical criticism of identity discourse is ultimately quite thin. Take his discussion of nationalism: “A nation is a group of people who think of themselves as sharing ancestry and also care about the fact that they have that supposed ancestry in common,” Appiah tells us, addressing the question about the relationship between ethnicity and nationhood raised by the fact that, say, Ireland is a nation but Greater Celtland is not. And, he adds soon after, “what others outside the group think is important, too. Identity…is negotiated between insiders and outsiders.” Can Appiah’s whole point really be “look, these are dumb ideas, but they’re dumb ideas people have”?

Still, Appiah does know how to assemble a stylish sentence. And he does a much better job than most academics at avoiding technical jargon. When a phrase like “establish some normative significance for the shared label” slips through, the reason you notice is that most of the other prose is so good. And the closing section, in which he drops some of the pretense and simply argues for the center to hold against identity radicalism, shines.

Still, the book makes only the lightest attack on the ideas that push people toward tribalism and away from liberal individualism. And what he leaves unquestioned is the most important stuff: Should identities matter? What, if anything, conceptually links different kinds of demographic group identities, such as “Pakistani” and “male” and “Roman Catholic”? What separates these demographic group identities from other meaningful classifications for types of people, such as “orphan” or “philosopher” or “believer in UFOs”? Are some identities (such as gay) worth celebrating, while others (such as Aryan) are not? Is the distinction between the genders different or somehow more real than the distinction between races? Is political affiliation a matter of identity, and was it always so? Do people take part in identity groups primarily in order to place themselves inside a group, or in order to place others outside the group?

These are just some of the timely, important, and intellectually interesting questions about identity that Appiah doesn’t get around to rethinking. 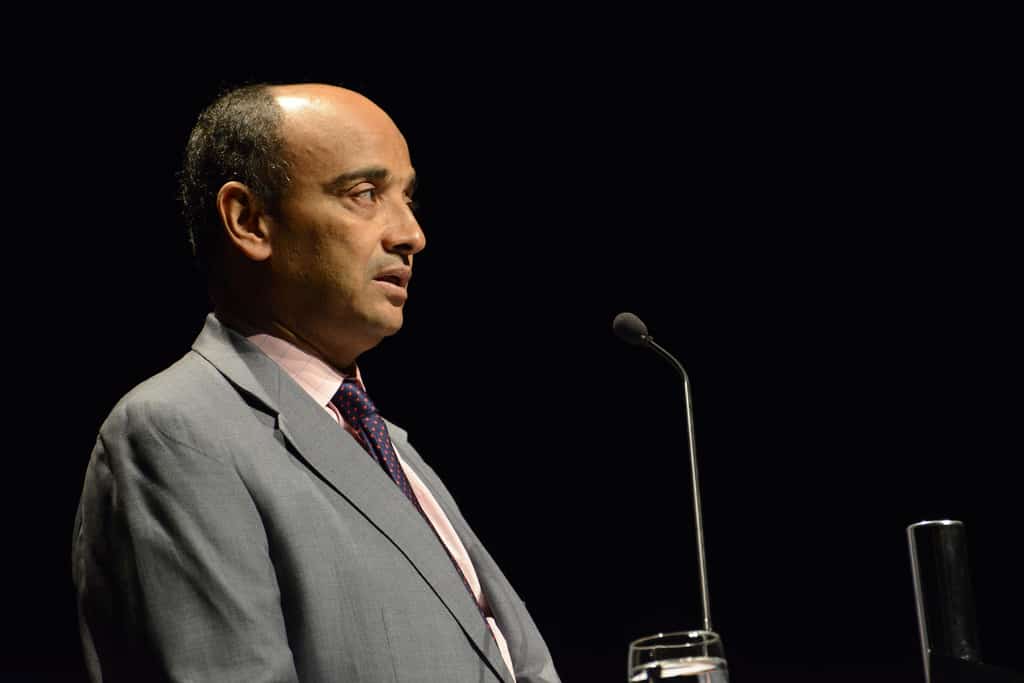 Nicholas Clairmont is a freelance writer. This is his first appearance in Commentary.