ohn Podhoretz and Noah C. Rothman describe the “decimation of the Obama legacy” (“Bare, Ruined Choirs,” December). They submit: “If you wish to see his monument, look around,” describing the vast political damage inflicted on the Democratic Party. The authors end their article noting that in four years “there may be no monument of Barack Obama’s left standing for anyone to look at.”

Messrs. Podhoretz and Rothman make an excellent case that Obama’s legacy will have crumbled in four years. I am not so sure, however, that there won’t be monuments. It comes down to a matter of perspective. If you live in places like northern Maine, Utah, or Nevada, and you look around in four years, you will likely still have plenty of monuments to President Obama.  One of his most enduring legacies will literally be monuments—national monuments; President Obama has created more than any other president.

Presidents have long been protecting and reserving federal lands. Most national forests were reserved by presidents under the Forest Reserve Act of 1891, until Congress took away that power. In 1906, Congress passed the Antiquities Act, which authorized the president to create national monuments to protect “small” areas of significance. Congress never defined the word small, allowing presidents to use their own definitions. Many significant American treasures have been protected as national monuments. Before it was a national park, the Grand Canyon was made a national monument by Teddy Roosevelt. 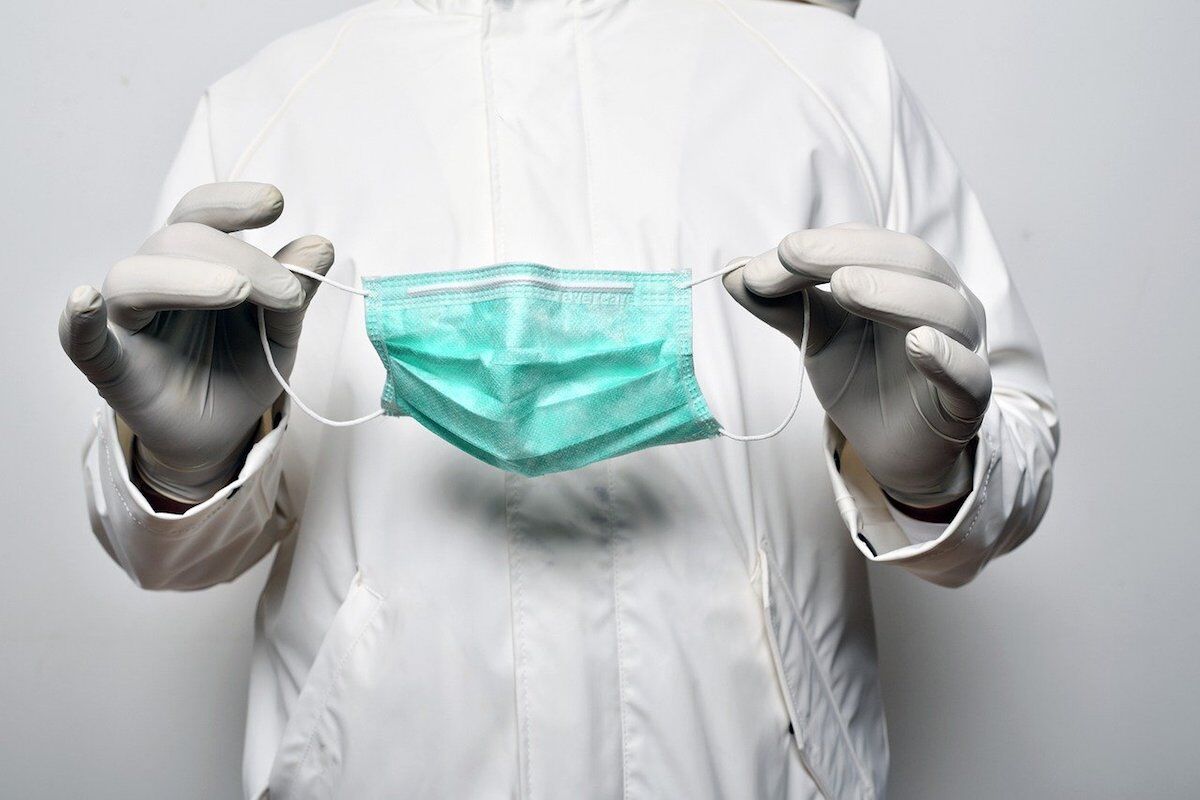 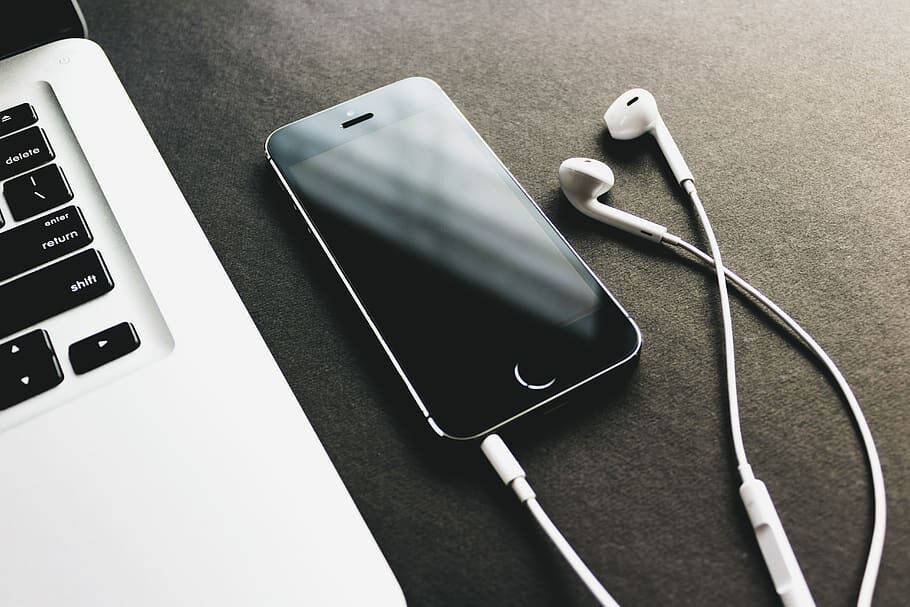 You Don’t Really Own Your Own Gadgets 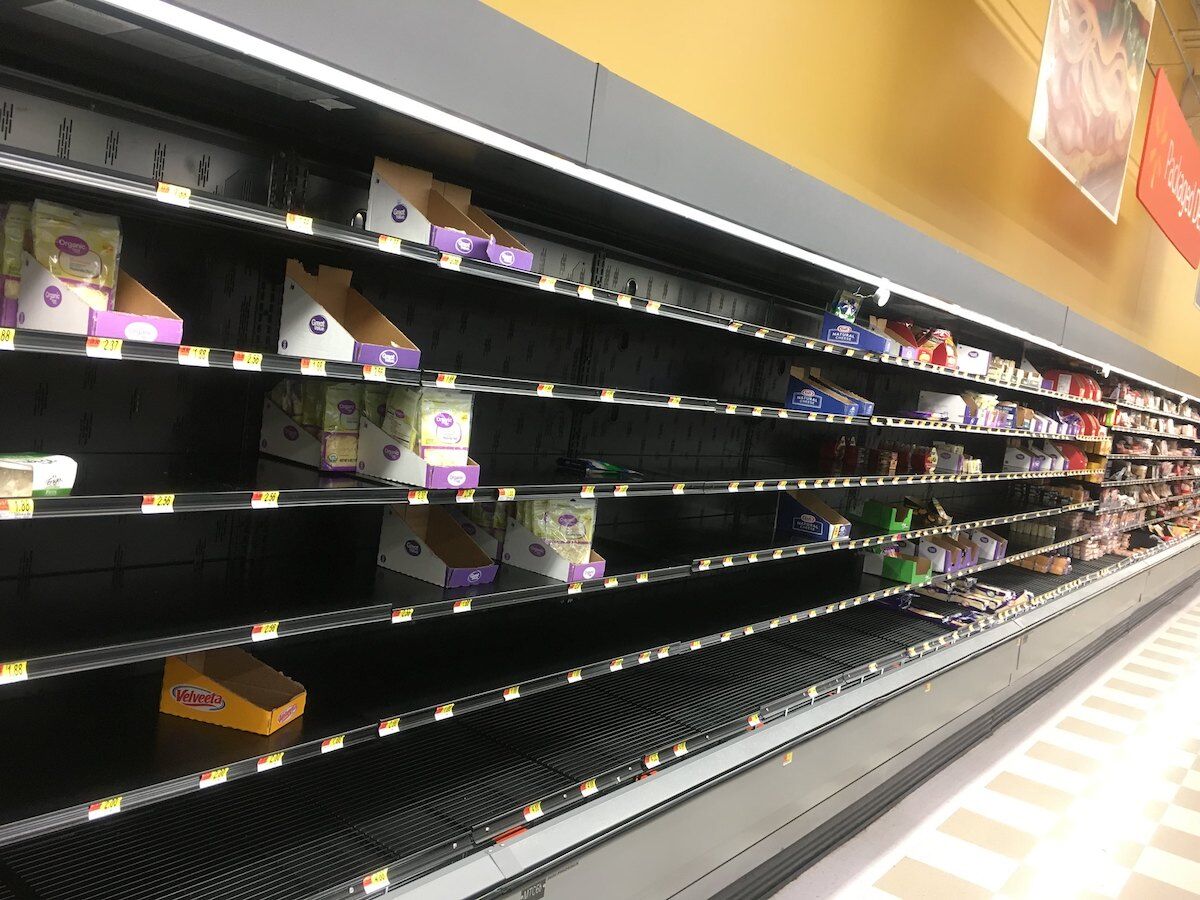