To the Editor:
I WAS VERY very impressed with Cathy Young’s analysis of current left-wing trends in feminist ideology (“The Injustice of the Rape-Culture Theory,” October). I hypothesized a potential radical approach to reducing the problems described in the essay. When a man and a woman are attracted to each other, perhaps, before they have sexual relations, they might consider inviting all of their friends and family to some kind of ceremony where it is officially acknowledged that the couple intend to live together and that both are happy with the proposed relationship. They might even consider doing so in some kind of religious context. This kind of solution might mirror the kind of problem and solution that our ancestors confronted and met at the dawn of civilization.
Solomon Max
New York City 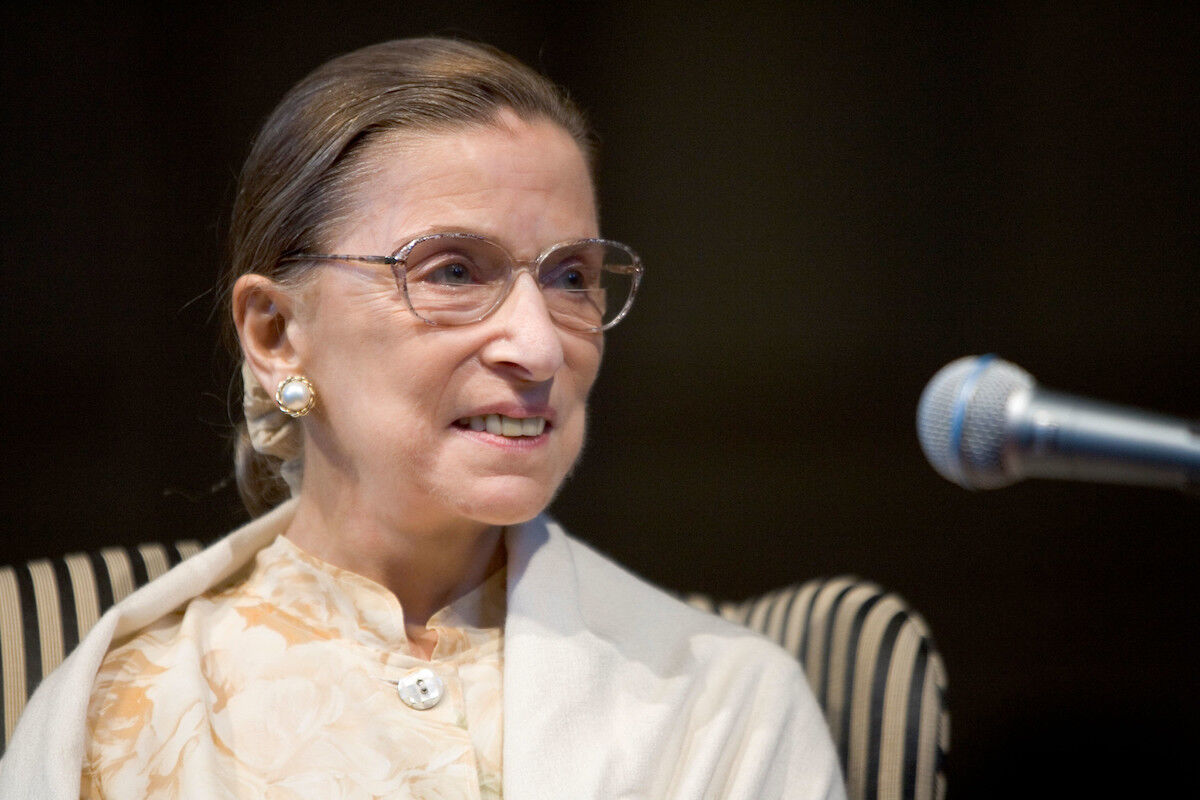