To the Editor:
SCOTT Lincicome’s contribution to your symposium on President Trump does not mention that our trade policies prior to 2016 transformed the United States from being a creditor nation to being a debtor nation (“Taking President Trump Seriously: On Trade,” November).

Why does Mr. Lincicome warn about “Trump’s dangerous trade ambitions,” when the president is trying, nobly, to correct this imbalance? In order to correct the failed policies of the past, President Trump will have to add, temporarily, to our bloated national debt. Why not give the president some praise for his sincere effort to help the country instead of yearning for the continuation of a failed system?
Allen R. Fuller
Fairport, New York

Scott Lincicome writes:
UNFORTUNATELY, Allen R. Fuller, much like President Trump, misunderstands the U.S. trade balance. First, and most basic, the trade deficit isn’t the same thing as the budget deficit (which is what causes our “bloated national debt”).  Second, the trade deficit is not some national debt that must be repaid. Third, the trade balance isn’t actually driven by trade policy; it’s driven by national savings and investment. Fourth, and perhaps most ironic, because the U.S. trade balance is driven in large part by U.S. government borrowing, President Trump’s own policies—infrastructure spending, unfunded tax cuts, a commitment not to reform entitlements, etc.—will actually expand the trade deficit and the budget deficit. 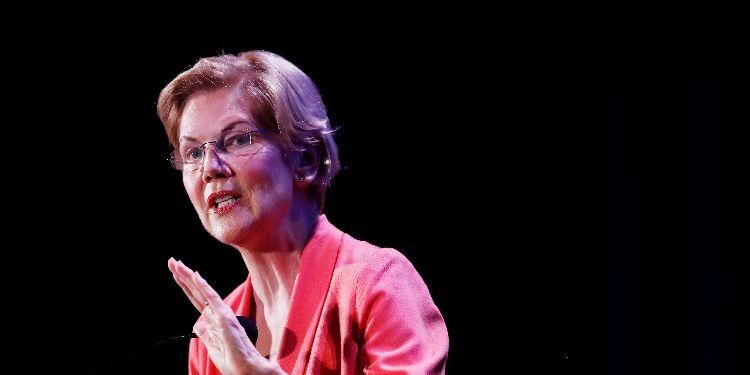 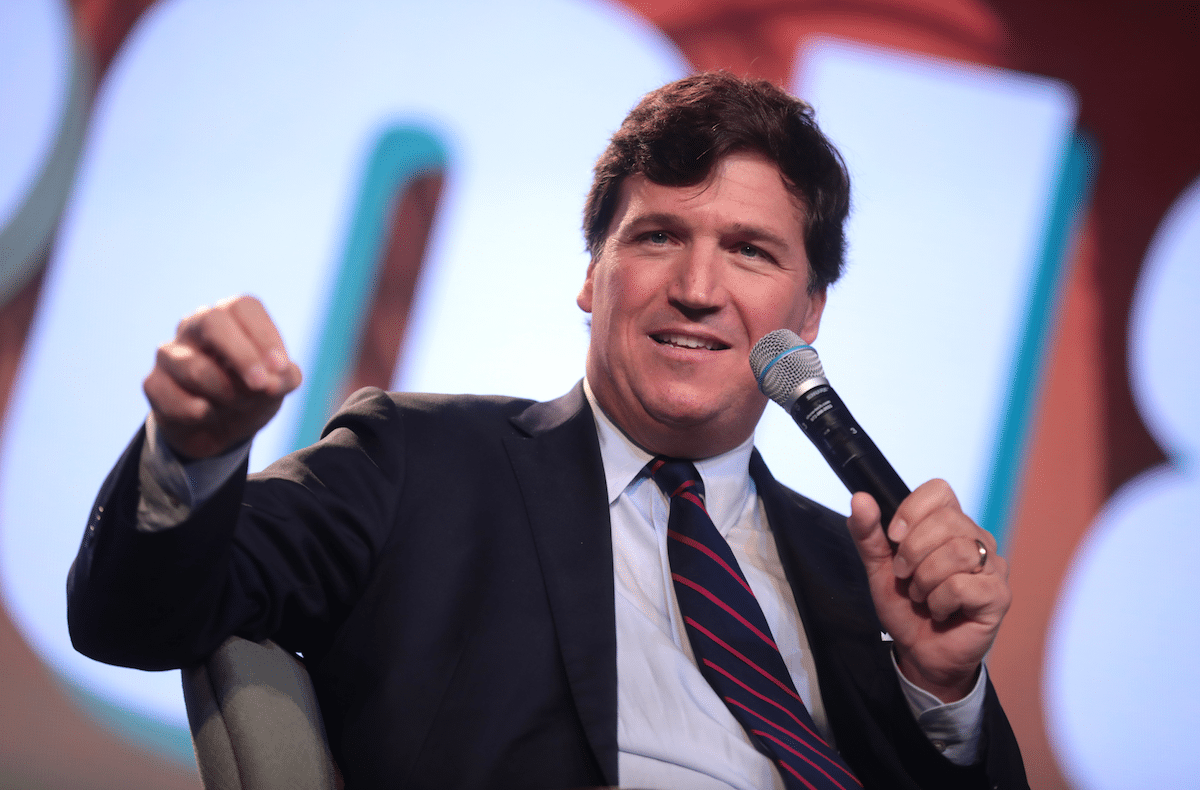