George Clooney, who is now a famous movie star, was once a struggling television actor. He had a recurring role on the 1980s sitcom The Facts of Life, had appeared in several failed television pilots, and was a perennial name on the lists that casting directors assemble of actors who are available but, you know, can’t we do better?

In the spring of 1994—a few months before the premiere of his breakout role in the NBC hospital drama ER—he met with a friend of mine about a comedy project. Clooney was funny and gracious and self-deprecating—he still is, by all accounts—and expressed the kind of practicality that working actors usually have. I have no idea how this new hospital show is going to go, I’ve been in too many failed series to predict, my friend remembers Clooney saying, so I’d like you to keep me in mind for this comedy project you’re doing.

Cut to a few months later. ER had by this time had a smashing premiere, and George Clooney was on the glide path to stardom. My friend is walking back to his office from the Warner Bros. commissary. As he passes one of the ER soundstages, he sees Clooney—along with a few other castmates—playing basketball by the makeshift hoop attached to the side of the stage. Clooney sees my friend, stops playing, breaks into a wide grin, and shrugs, as if to say, “Who knew?”

No one knows, of course. William Goldman’s famous dictum about Hollywood, Nobody knows anything, is as right as it ever was. A hit television show is, in many ways, a mistake. The system is designed—with script notes and focus groups and layers of executives—to prevent that sort of thing. But every now and then something slips through the net, like ER, and a superstar emerges, and when that happened to George Clooney, he played it smart. When the studio and the network began offering him more money—always in exchange for agreeing to appear in more seasons of ER—Clooney always politely demurred. What Clooney wanted to be was a movie star, and the difference between a movie star and a television star is brutally simple. Audiences will pay to see a movie star on screen. To see a television star, they just have to watch an ad for ibuprofen.

For a few years during his time on ER, Clooney managed to straddle both worlds. He was in a romantic comedy, a thriller, and was one of the Batmans. But his biggest successes came later, when his contract with Warner Bros. was up and he was free to orchestrate the next phase of his career. That’s when the only Clooney audiences could see was on the big screen, the kind for which you have to hire a babysitter, find a parking space, buy a ticket and Milk Duds. By tightening up the supply of Clooney, he raised his price and his international appeal. He went from Basic Clooney to Premium Clooney.

It’s hard to imagine anything like that happening today. About 19 million viewers watched ER each week, so when George Clooney made his big career move, he was already spectacularly famous. There isn’t a launching pad with quite that kind of velocity available to the young actor. The biggest television show of 2019 is, arguably, Game of Thrones, a true ensemble piece with no central star. Same with the biggest movie of the past 12 months, Avengers: Endgame. Lots of big names, no big standout (unless you count professional scene-stealer Robert Downey).

As the movies get bigger and bigger—outsized productions with nine-figure budgets—the stars in them get less and less important. Movies used to be an exercise in branding. We all knew what a Stallone or a Schwarzenegger movie was about—or, for that matter, what a John Wayne picture was going to deliver. A Robert Redford movie had a kind of signature Robert Redford–ness, unmistakable and impossible to replicate. Movies are still branded, of course, only now it’s by the holder of the trademark. It’s a Marvel movie, not a Chris Pratt movie.

For today’s stars, there are financial consequences. When Arnold Schwarzenegger made a movie deal, he demanded—and got—a percentage of the profits from “dollar one.” Meaning: He split the money with the studio before they could even recoup their expenses. Meaning: He is now a very, very rich man. The studios that accepted those terms knew what they were doing. Schwarzenegger was a singular movie star.

Consider one of the running jokes on social media: “Which Chris Do You Like?”—Chris Hemsworth, Chris Pine, Chris Pratt, or Chris Evans? If you haven’t been paying attention, you might just as easily ask, “Which Chris Is Which?” All four are considered stars, but that just highlights how oddly drab and lackluster the term “star” has become. The Four Chrises have appeared in some of the biggest movies ever, and yet they all seem vaguely interchangeable, indistinct.

They also seem everywhere. Marvel superhero movies pop up every few months or so and are repeated endlessly on cable and streaming television. The tight supply-demand maneuver that George Clooney executed a quarter-century ago is impossible to imagine now. The answer to the question “Which Chris Do You Like?” is, it doesn’t matter—whichever Chris is on. And they’re not paying Chris—any Chris—what they paid Arnold.

So what’s a star of 2019 to do? Movies are big and loud and will make you famous, but there’s never going to be a “dollar-one” deal again. Television can be sophisticated and classy—Meryl Streep is doing it!—but the economics can be tight there as well. And it’s impossible to measure out your exposure in a video-on-demand universe.

The Clooney maneuver offers some guidance. Just as he used television as a lever to move into a new business, stars of today use their fame to launch ancillary ventures. Gwyneth Paltrow, who hasn’t appeared in a feature role onscreen since 2010, launched Goop, a web-based retail business that has recently opened brick-and-mortar locations. Jessica Alba, a moderately famous actress who appeared in movies that only did so-so, started a baby-and-beauty-products company called The Honest Company, which is now worth roughly $1 billion. Ashton Kutcher, a television actor who appeared in a few small movies, was an early champion of Twitter, which enabled him to become an active investor and venture capitalist. They don’t need “dollar one” deals.

Side gigs, in other words, are the future of Hollywood. Just as rock stars now make more money selling T-shirts and tour tickets than they do selling music, so the stars of today and tomorrow will use their fame to launch products and services. Stardom is no longer the ultimate goal, it’s just a quick way to get your product to market. And once again the trailblazer is George Clooney. In 2017, his tequila company, Casamigos, sold to drinks conglomerate Diageo for about $1 billion. That was the same year he wrote and directed the box-office disappointment Suburbicon. Twenty-five years, from TV star to movie star to tequila magnate. Who knew? 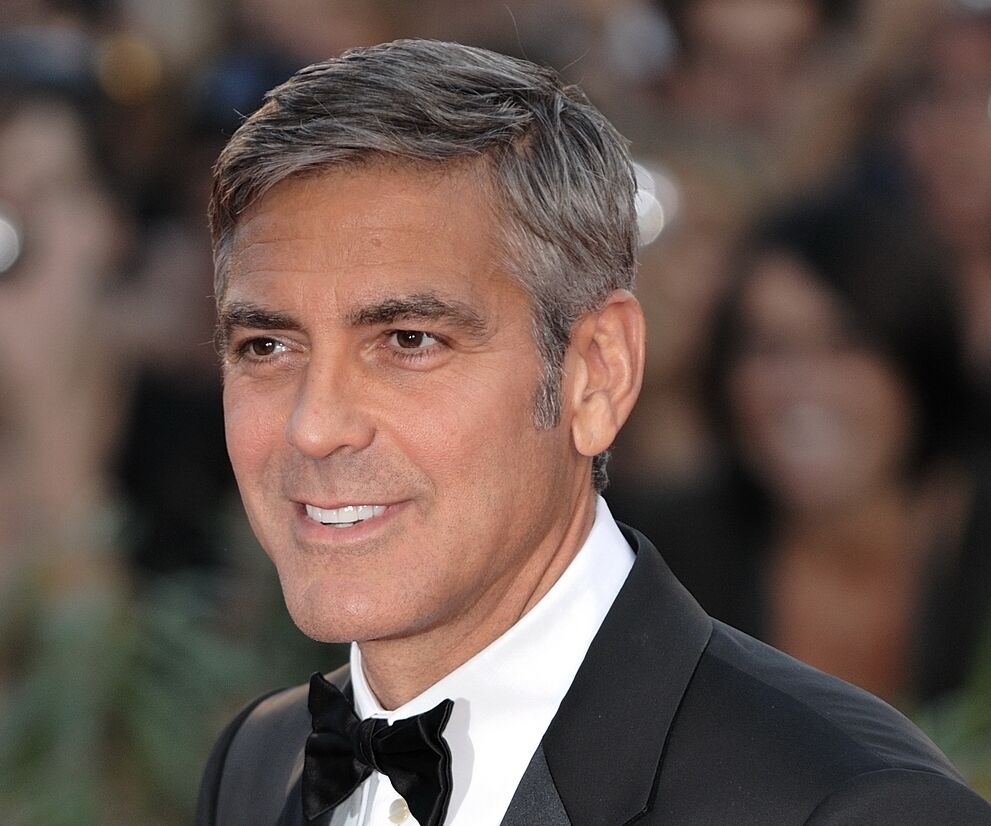