If you’re under 20 years old, you can skip the next two paragraphs.

TikTok is a mobile video app that allows users to upload short-form videos. TikTokers can follow and share content with one another as well as mix it up with their viewers in the comments section. It is the most rapidly growing app on earth, with about 300 million users, and it is sweeping the American youthscape. Young Americans spend about 80 minutes per day on the service. For comparison, they spend 85 minutes per day on YouTube.

TikTok’s growth, however, hasn’t come at the expense of YouTube. TikTok simply grew all on its own. The 80 minutes per day were simply added on, which means that American adolescents spend almost three hours a day watching mostly short-form amateur videos. I know, nuts, right? But try not to look too dour and disapproving, because this is the end of the second paragraph and the young people are returning to the conversation.

What do young people watch on TikTok? Other young people, of course. They do funny dances, physical stunts, short-form skits, and good-humored confessionals straight to camera. They lip-sync to other TikToks. They create elaborate set-ups where the punch line is a lyric from a popular song. They deliver mini-monologues of observational humor—“Hey guys! Don’t you hate it when your mom…” And “Here are the five kinds of high-school athlete…”

Lots and lots of dancing. Often alone in their rooms, occasionally with groups of friends, TikTokers love to dance. They’re called “dance challenges” on the app, but the challenge is really more about looking silly while trying to look cool, which sort of sums up what being a teenager is all about anyway.

While it is true that about 20 percent of American adolescents are morbidly obese, and about a tenth have at least one decayed and untreated tooth, you wouldn’t know it if you spent a few hours scrolling through TikTok.

It’s a struggle, if you’re older than, say, 30, to watch those glowing young people on TikTok without feeling exactly like David Niven felt in the 1968 hit teen comedy The Impossible Years watching his teenage daughter, played by Christina Ferrare, turn into a free-loving hippie right in front of his eyes. It’s the same on TikTok: The young people are free and sexy and having the time of their lives, and your first impulse is to start yelling at them to cut it out right now.

But, as in The Impossible Years, American youth is irrepressible. They will dance lewdly and laugh loudly and speak entirely in in-jokes, listen to (barely) music that is unacceptably crude, and dare one another to perform increasingly ludicrous stunts. TikTok is a joyful kids’ clubhouse. It’s Lord of the Flies, but if the kids were nice. When parents do appear, it’s often as co-stars in a dance routine, or in some kind of confessional moment where Dad is revealed as “my best friend.” And before you know it, just like in The Impossible Years, everyone’s jumping in the pool and laughing and the generation gap has dissolved into one big happy American family.

And there often is a pool to jump into in the backyard. TikTok is a reminder that America, despite her problems, is still a very rich country. A lot of TikToks take place in the family kitchens, which are giant, cheerful spaces with light and windows and expensive ranges, marble countertops, and farmhouse sinks. There are also TikToks in large teenage bedrooms, with gym equipment and acres of closet space. “This is my bathroom,” a young TikToker from Missouri announced, showing off what real-estate agents might call a “mini master spa-style bath” but what most of the rest of the world would assume is a multifamily dwelling.

TikTok is owned by Chinese tech conglomerate ByteDance, and there has been concern about the company’s ties to the Chinese government and its commitment to user privacy. But as a matter of national security, it’s much better for America’s global reputation for the world to see young Americans of all races and ethnicities smiling and dancing in front of double-wide refrigerators and four-car garages.

The Chinese may think TikTok is a strategic asset in the coming cold war with the United States, but if so, they’ve miscalculated. TikTok is a spectacular piece of pro-American propaganda. It’s soft power for the new century. If the last century was shaped by American movies and music, perhaps this one will be guided by TikTok’s real-life glimpses at gleaming American kitchens.

TikTok has everything except big stars and production values, which is where Hollywood comes in. Convinced by the success of TikTok and other short-form video services that audiences will embrace on-the-go video entertainment, Hollywood veteran Jeffrey Katzenberg and Silicon Valley mogul Meg Whitman launched a service of their own.

It’s called Quibi (for “quick bites,” get it?), and it’s an example of what happens when smart people try to fix something that already works. Quibi delivers short-form entertainment, designed for mobile phones, loaded up with stars and scripts and high concepts. Steven Spielberg is producing shows for Quibi. Movie star Liam Hemsworth top-lines an action-adventure series. The founders raised $1.8 billion to spend on stars, brand names, and a slick Quibi app.

The result was a fizzle. Audiences were slow to install the app—right now there are fewer than 2 million active users—and subscription revenue, a big part of the Quibi business plan, has yet to materialize. The Quibi founders looked at the current entertainment landscape and thought, “They want it shorter? We’ll give them shorter, but Hollywood style!”

But the addictive success of TikTok has nothing to do with the running time of the content. Young people don’t spend 80 minutes a day watching TikToks because they prefer to consume entertainment in shorter segments, or because they’re looking for a new source of entertainment. Young people—and not just young people but Americans of all ages—have plenty of places to find good storytelling and big stars.

TikTok responds to a basic human need—deeper, even, than the need to be entertained or amused or diverted. TikTok tells its audience, “There are young people just like you.” It’s a powerful weapon in the war against loneliness.

Quibi, on the other hand, is just another streaming service.

The team behind Quibi assumed that audiences would quickly embrace a shinier, more polished version of TikTok. The strategy was simple: Replace the spontaneous, free-form content and amateur talent of TikTok with scripts and stars. But it’s sort of like when you buy a toddler an expensive toy and wrap it in a box. The child opens the box, removes the toy, and then plays with the box.

TikTok is the box. Quibi is the toy. And so far, the kids prefer the box. Which makes sense, because the box is a lot more fun. 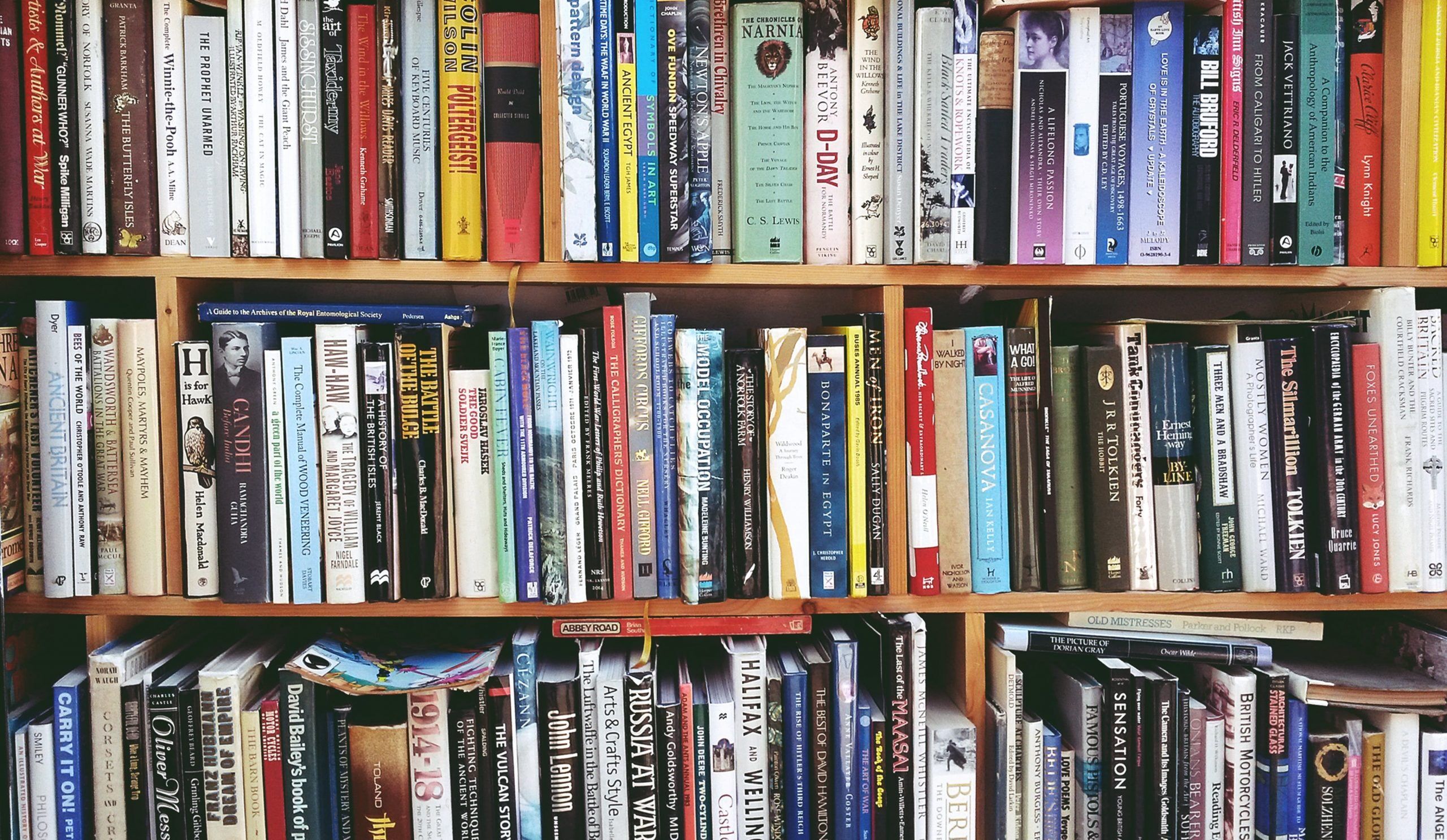 The Confessions of Jeanine Cummins