A decade ago there was a short-lived satirical website called “Stuff White People Like” that cleverly mocked the habits and tastes of progressive urban elites—Whole Foods, microbrews, and Wes Anderson movies, that sort of thing. It went belly-up a long time ago, but if the website were still around, podcasts, public education, and anti-racism would surely have made the list by now. “Nice White Parents,” the much-discussed five-part podcast produced by the New York Times hits a trifecta. It chronicles the many ways in which privileged white people screw things up for parents of color in public schools. Self-righteousness might be high on the list of Stuff White People Like, but feeling guilty about race ranks higher.

The series focuses on a single Brooklyn public school known at various points in its history as I.S. 93, Nathan Hale Middle School, the School for International Studies (SIS), and the Boerum Hill School for International Studies (BHS). The series opens with the story of a group of white parents who decide to apply en masse to the school in a gentrifying neighborhood after asking the principal if she’d be willing to start a French dual-language program. The principal, desperate for enrollment (more bodies, more budget), eagerly agrees. This triggers an uncomfortable culture clash when the new white parents start independently raising the money to pay for the program. The black and brown parents on the PTA feel ignored and steamrolled, asking with good reason whether the money raised at a gala at the French Embassy “is just for your kids, or is it for everybody?” It’s uncomfortable listening.

Credit and praise are due the podcast’s producer, Chana Joffe-Walt, for unflinchingly airing the hypocrisies of affluent, progressive parents who claim to believe deeply in diversity while pursuing their own agendas. Time and again she shows us white parents “wielding their power without even noticing, like a guy wandering through a crowded store with a huge backpack, knocking things over every time he turns.”

But so does Joffe-Walt, who tells us with no qualification that “desegregation is the most effective way to close the gap in achievement between black and white students.” In her telling, schools have one job and one job only: to serve as “the great equalizer” in American life. Several times, she invokes American public-education reformer Horace Mann and his vision of common schools where rich and poor come together to solve problems and generate fellow feeling. “White parents are standing in the way of achieving this vision,” Joffe-Walt explains. “Our schools are not an equalizing force, because white parents take them over and hoard resources. We’re not learning how to live together as one society because white parents flee or cordon themselves off in special gifted programs.”

An ordinary parent deeply concerned about her child’s education might have a different vision. She might want to see her son or daughter become the first person in the family to go to college, learn a trade, join the military, get a job, or simply do a little bit better than her parents. But that’s not the stuff white people like. Or white public-radio reporters. There is room for only one story about public education—and it’s the one about how public education could be America’s great equalizer if only white people didn’t screw it all up. If you detect a whiff of condescension in the title “Nice White Parents” and in the series at large, that’s not a mistake. Progressives “give themselves permission to criticize white people in thoroughly racialized ways that they would never, ever do to non-white people,” notes Rod Dreher on the website of the American Conservative. “You can speak of non-white people in racialized ways, but never to criticize them; only to speak of them in positive ways, or as the victims of white people.”

“Nice White Parents” does exactly this; but even more insidiously, it leaves the impression that parents of color lack agency—that any hope of getting a good education depends entirely on the permission and largesse of white people. Joffe-Walt states this unambiguously: “I don’t see how it’s possible to have equal public schools, common schools that serve every child, unless we limit the power of white parents.” Another possibility is to expand and enhance the power of nice black parents until they have the same range of educational options and access to them. But “school choice” would not make the list of Stuff White People Like, so it is not seriously considered—even though it’s right under Joffe-Walt’s nose in the same Brooklyn school building.

In Episode Four, we learn that there is a Success Academy charter school located in the basement of I.S. 93. An honest reporter, Joffe-Walt acknowledges that Success checks off nearly every box on her wish list. By adhering to a single model in all its schools, it limits the power of white people to push for special programs; black kids and white kids get the same classroom layout, curriculum, and style of teaching whether they attend Success Academy in a poor neighborhood such as the South Bronx or Harlem, or a gentrified one such as Cobble Hill. Parents can fundraise, but the money goes to all the schools, not only to their kid’s campus. They even suspend the sons of rich white parents. “Well, well,” an Ivy League education professor remarks, “how’s that for equality?”

Still, Joffe-Walt admits she has “always been skeptical of Success Academy.” It has a reputation for being harsh and punitive, which is problematic in schools attended mostly by black and brown students. “The intense focus on policing kids’ bodies, on test-prep drills, frequent use of suspensions—you don’t see that in majority-white schools,” she reports. Plus, Success Academy has several billionaire hedge-fund managers on its board. “This is not exactly a disruption to the social order, is all I’m saying,” Joffe-Walt notes. Even if you limit the influence of white parents inside schools, “rich white people control the agenda, the priorities, and the money.” And besides, equality—giving every child the same thing—is not the same as equity, which means giving every child what he or she needs, Joffe-Walt concludes, moving back the goalposts.

It’s a frustrating turn, but an unsurprising one. Success Academy? Charter schools? School choice and Black parents voting with their feet? Billionaires? Not stuff white people like.

IN REPORTING my 2019 book, How the Other Half Learns, I spent a significant amount of time interviewing parents at the school. I was struck by the evolution of Success Academy from a network of schools serving almost exclusively low-income families of color to one like Cobble Hill, where well-off white people were no less eager to enroll their children. This was (and still is) something new under the sun. Joffe-Walt suspects “that the strict classroom control was partly what made white parents feel comfortable at Success Academy.” I found the opposite to be true. It’s black parents who seemed to prize the school culture and classroom management at Success; they raised it unprompted as a selling point, and in stark contrast to neighborhood schools they perceived as unsafe. Joffe-Walt suggests that when white parents fret about “chaos and disruption” in neighborhood schools, it’s code for racism. It’s not. Among parents of any race, it’s code for “poorly run school.”

She interviews a black father about the controversial report cards Success Academy sends out that grade parents on the level of effort and support they give to their children, which we are meant to see as inappropriate and overreaching (I tend to agree). But a few minutes later, we hear an anti-racism training session in which the principal of BHS bluntly informs mostly white parents that their kids might feel as if they’re “in a Benetton ad” in their diverse school, but students of color in the same school feel “less loved, less seen.” Their white friends didn’t have bad intentions, she says, but they “didn’t know the harm that they were creating, and just didn’t have the same knowledge base that they had about race and about racial consciousness.” This is no less harsh of a judgment than Success makes of its parents who get called out for student absences and not checking homework, and a profoundly more personal one.

The contrast between Success Academy—which has not just closed the achievement gap but reversed it, easily outscoring affluent suburban school districts—and the zoned public school, where Joffe-Walt tells us only that the test scores are “improving” (they’re still terrible), gives the game away. “Nice White Parents” privileges its own preferences not just about what schools are for, but about what role parents should play in their children’s schools and lives. There is only one acceptable flavor of school (traditional public) and one purpose (racial equality). Nothing else counts even when chosen enthusiastically by black parents.

“Nice white parents can’t grab every advantage for our own children and also maintain our identities as good citizens who believe in equitable schools,” Joffe-Walt concludes in the fifth and final segment. “[Our] shame is telling us we have a choice. We can choose to hoard resources and segregate ourselves and flee the moment things feel uncomfortable. Or we can choose to be the people we say we are. But we can’t have both.”

The parental impulse to do everything in our power for our children is a strange thing to see as a flaw. It is far more efficacious to use parental motivation as a catalyst than to try to blunt its effects or shame it out of existence. We vent our outrage on social media over Hollywood actresses paying to game their child’s admission into college while we still pay for SAT tutors to game out child’s admission into college. We cluck earnestly about the evils of standardized testing, but we still want to be reassured that our kids read above average. The line between fair and unfair is easy to see: It’s just in front of where you stand.

Joffe-Walt concedes that we’ve never had a fair and equal system that serves every child. “But we could,” she insists. “We could demand it. We might not. But we should know it’s within our power to help create it.” It’s an unsatisfying conclusion, not a little naive, and deeply disempowering to people of color, who are no less capable of getting their kids a decent education than white parents if they are given the opportunity. If your plan to fix schools or remake society relies on guilt and getting the powerful and privileged to stop doing what they simply see as doing their best for their children, you don’t have a plan. Or a prayer. 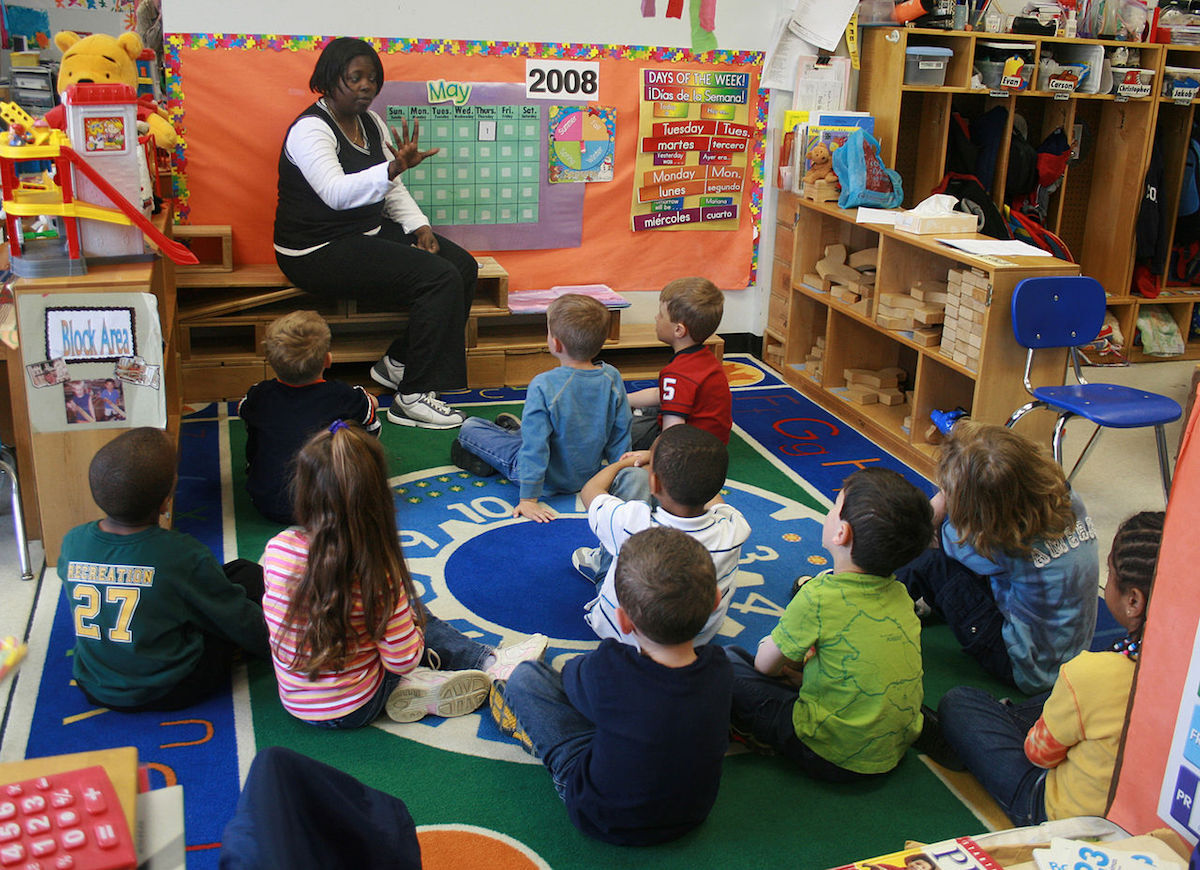 Robert Pondiscio is a senior fellow at the Thomas B. Fordham Institute and a former South Bronx public-school teacher. 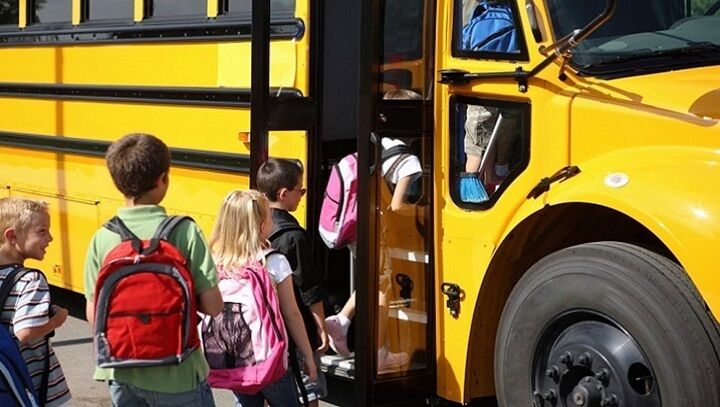 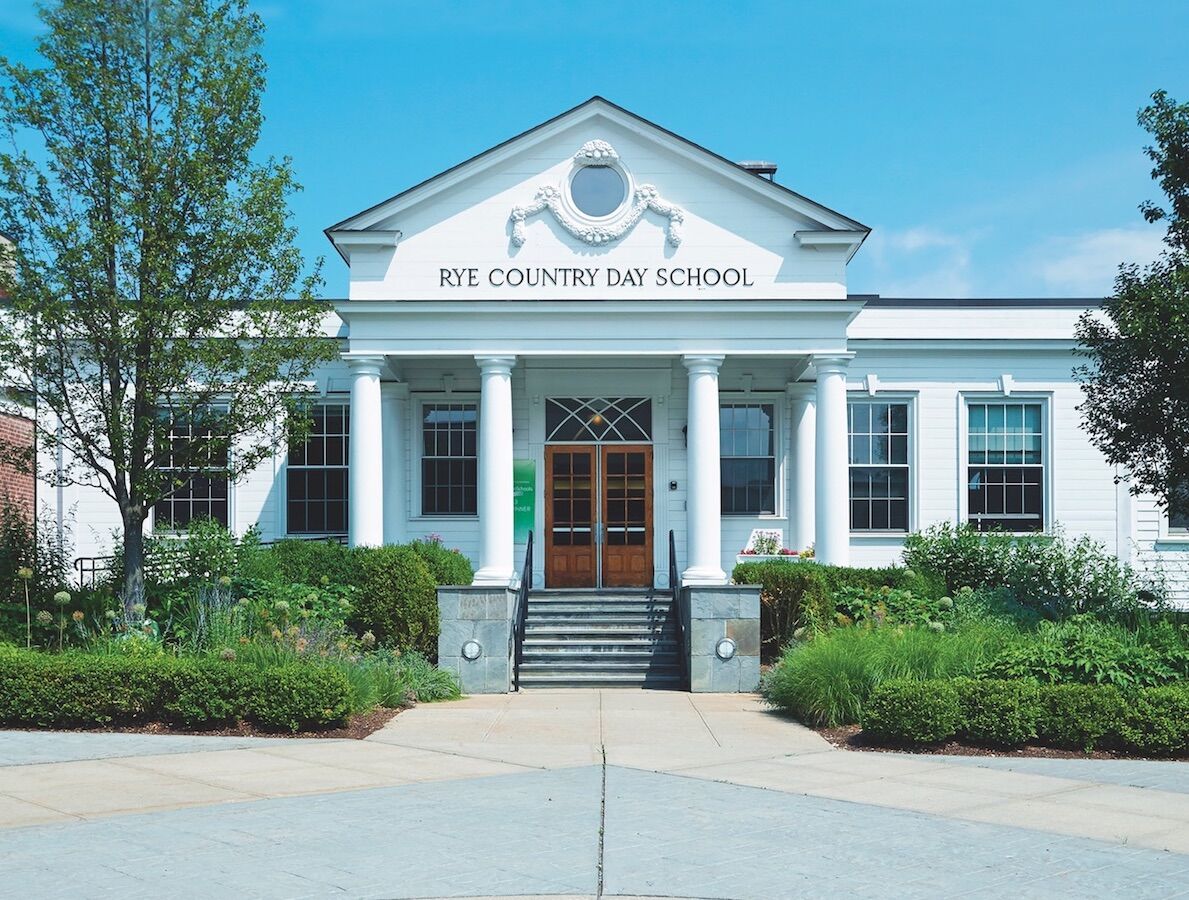 My Kids and Their Elite Education in Racism 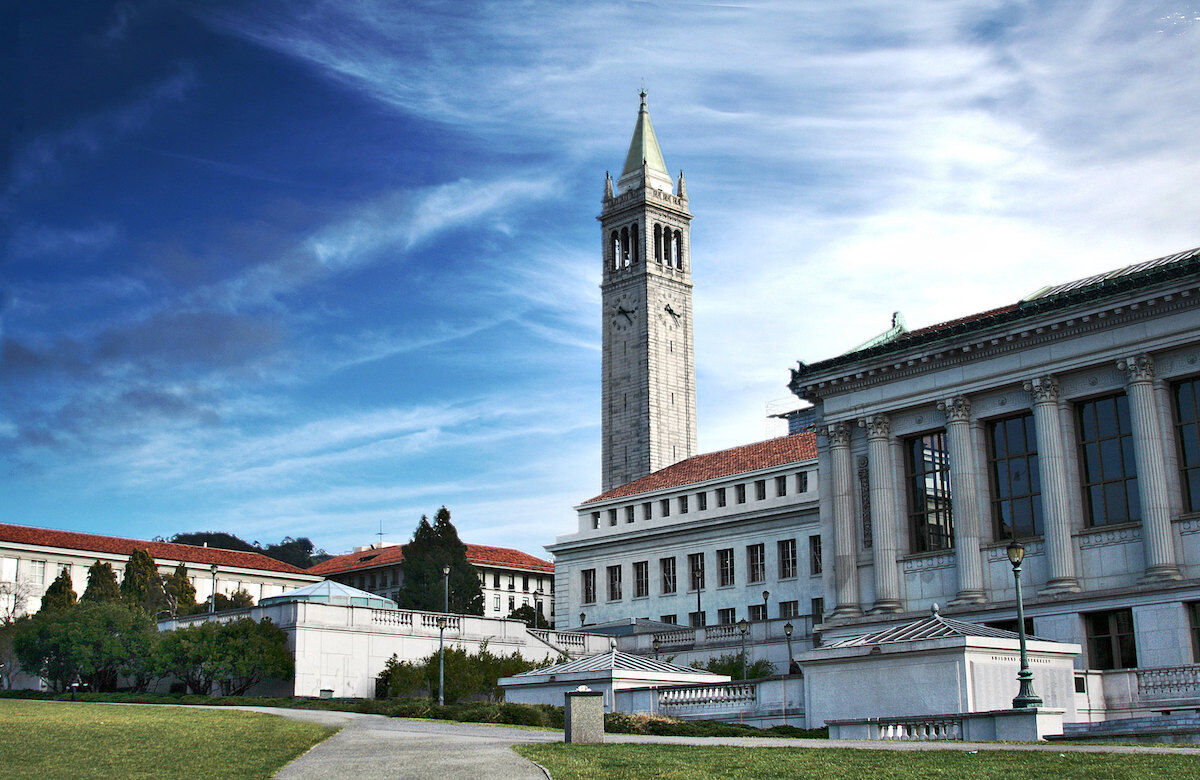 How I Ran Afoul of Campus Cancel Culture