In his bracing new book, Antisemitism and the American Far Left, Stephen H. Norwood argues that what the 19th-century German socialist August Bebel famously called anti-Semitism—“the socialism of the fools”—has in fact been kept alive by the successors of the socialist and Communist movements to which Bebel dedicated his life. Norwood, a professor of history at the University of Oklahoma, defines the far left as composed of members of the American Communist Party, various Trotskyist sects, members of the 1960s Students for a Democratic Society and the Student Non-Violent Coordinating Committee, the Black Panther Party led by Huey Newton and Eldridge Cleaver, the fellow-travelers of these various groups, and the readers of their publications.

Norwood is right, but there is a problem with the way he categorizes these groups as part of a “far left” fringe. Many of them were in fact quite influential at times and quite mainstream in their reach. The American Communists, in their heyday of the Popular Front years and later during World War II, were regarded as important and necessary allies by scores of liberals, and during the 1940s, they functioned as the open left wing of FDR’s New Deal. Indeed, Norwood acknowledges that the far left “at certain times influenced mainstream view of Jews, anti-Semitism, Zionism, and Israel.” From the 30s to the 50s, he accurately notes, the CPUSA “exerted significant influence in many sectors of American life.” Given that reality, it is not surprising that the anti-Semitism they adopted became a staple of most of the left-wing groups, and that the positions they took became part of the lexicon of the regular liberal community. Had its views stayed only in their own community, it might not have been so damaging.

The Communists, who were by far the largest political group on the left in the 1930s and 40s, had a long history of anti-Semitism, which originated with Karl Marx’s 1844 essay “On the Jewish Question,” in which he used old Christian theological and economic anti-Semitic stereotypes. To Marx, Jews were contemptible “petty-bourgeois” traders who cared only for money, which he wrote was their true “worldly religion.”

Norwood shows that it was in the years between the late 1920s and World War II that anti-Semitism and anti-Zionism became synonymous. American Communists were quiet when, during the great purge trials of 1936, Soviet prosecutors made a point of emphasizing that many of those condemned were Jewish, a clear use of anti-Semitism. As the Soviets tried to court Muslims in Soviet Asia, their followers in the West adopted a fierce anti-Zionist stance. This was reflected in the support given to the Arab pogroms against Jews in Palestine that took place in August 1929. Jewish Communists in New York had to explain it as a class war led by “expropriated Arab peasants” against British imperialists and their “Zionist agents.” The Communist Morgen Freiheit editorialized that “Zionist-Fascists” had “provoked the Arab uprising” which took place in Palestine, and which the CP leadership called “an Arab country.” Their position was, Norwood notes, a precursor of the familiar leftist attacks against Israel that began in the late 1960s and continue to our present day.

With the infamous Nazi-Soviet Pact that began in August of 1939 and lasted until Germany invaded the Soviet Union in June of 1941, American Communists quickly became open supporters of Hitler and showed little concern for the fate of Europe’s Jewry. At home, they quickly attacked all Jewish groups, including trade unions that fought against Hitler’s fierce war on the Jews. As Norwood writes, the American Communists “clearly favored Nazi Germany over Britain.” Again, as they had in 1929, the Communists in 1939 supported Arab attacks against Jews in Palestine. These pogroms, the CP said, were carried out by “an oppressed people fighting for its national independence.” During the war years, the entire left essentially ignored what was happening to the Jews as a result of Hitler’s genocidal war. What concerned them was, as in the case of the Communists, gathering full support for Soviet relief and military aid. Although the CPUSA became anti-fascist once again, it was consistent in its fierce opposition to Zionism, which it believed was the antithesis of socialist internationalism.

Given all this, it comes somewhat as a shock to learn that in the postwar period, the American Communists suddenly discovered Jewish culture and, in politics, became for a relatively brief period more Zionist than the Zionists. Their spokesmen defended the creation of Israel, invited speakers to their front groups from major American Zionist organizations, and waged campaigns against homegrown anti-Semitism. It all ended as the Soviets quickly turned toward the Arabs. The American Communists followed.

The New Left of the 60s developed and carried on the virulent anti-Zionism and anti-Semitism of the Old Left. And, as Norwood puts it: “The far left’s relentless propagandizing against Israel and Zionism, replete with classically anti-Semitic concepts and images, has outlived the movement that fashioned it. American colleges and universities are ensuring the transmission of anti-Semitism to the next generation.” For all this, we have the American left to thank. 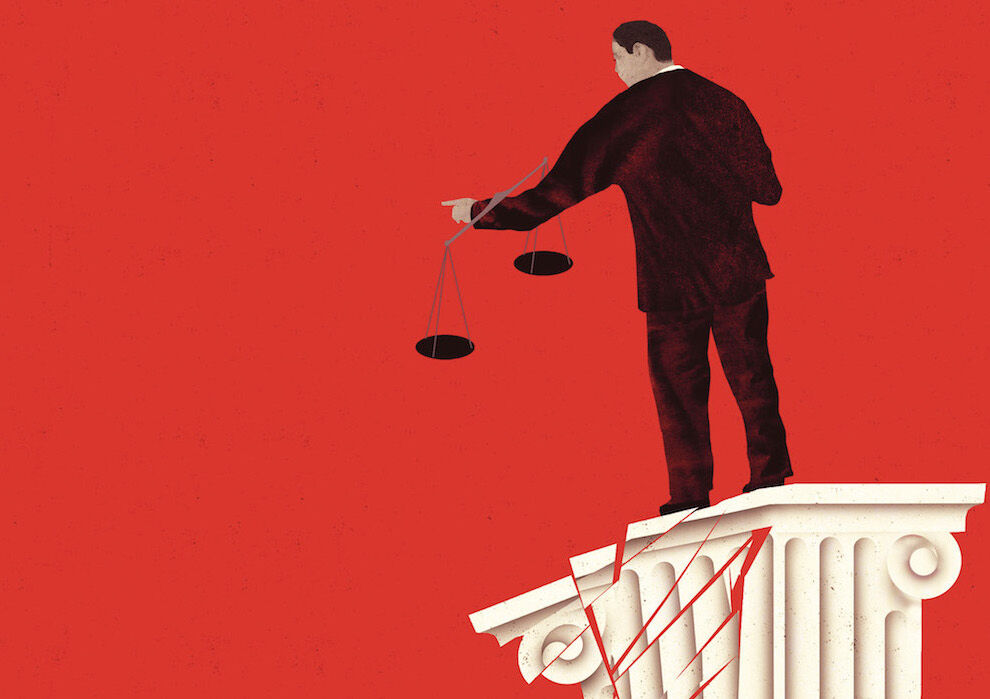