e had some information last night indicating there may be coups in Jordan today,” Undersecretary of State George Ball told Secretary of Defense Robert McNamara over the phone in April 1963. The overthrow of the Hashemite royal family would be “done with the complete knowledge” of Egyptian President Gamal Abdel Nasser, who was in the grips of his notion to unite the Arabs of the Middle East in a supranational United Arab Republic. Nasser had briefly joined Egypt and Syria together in the UAR until Syria came to its senses three years later and restored its own sovereignty. The Jordanian coups did not take place.

Then, in 1966, Syrian Baathists—believers in a different transnational unite-all-the-Arabs ideology—overthrew the government in Damascus and lent their support to Palestinian guerrillas in the Jordanian-controlled West Bank to attack Israel. Later that year, a Jordanian-linked counter-coup in Syria failed, and the key figures behind it fled to Jordan. Then, on the eve of the Six-Day War in May 1967, Jordan’s King Hussein signed a mutual-defense pact with Egypt, agreeing to deploy Iraqi troops on Jordanian soil and effectively giving Nasser command and control over Jordan’s own armed forces.

This is just a snapshot of the havoc wreaked on the Middle East by the conceit of pan-Arabism. This history is worth recalling when reading Elliott Abrams’s idealistic yet clearheaded Realism and Democracy: American Foreign Policy After the Arab Spring. One of the book’s key insights is the importance of legitimacy for regimes that rule “not nation-states” but rather “Sykes-Picot states”—the colonial heirlooms of Britain and France created in the wake of the two world wars. At times, these states barely seem to acknowledge, let alone respect, their own sovereignty.

When the spirit of revolution hit the Arab world in 2010, the states with external legitimacy—monarchies such as Saudi Arabia, Jordan, Morocco, Kuwait—survived. Regimes that ruled merely by brute force—Egypt, Yemen, Libya—didn’t. The Bashar al-Assad regime in Syria has only held on thanks to the intervention of Iran and Russia, and it is difficult to argue that there is any such thing as “Syria” anymore. What this all proved was that the “stability” of Arab dictatorships, a central conceit of U.S. foreign policy, was in many cases an illusion.

That is the first hard lesson in pan-Arabism from Abrams, now a senior fellow at the Council on Foreign Relations. The second is this: The extremists who filled the power vacuums in Egypt, Libya, Syria, and other countries led Western analysts to believe that there was an “Islamic exceptionalism” at play that demonstrated Islam’s incompatibility with democracy. Abrams effectively debunks this by showing that the real culprit stymieing the spread of liberty in the Middle East was not Islam but pan-Arabism, which stems from secular roots. He notes one study showing that, in the 30 years between 1973 and 2003, “a non-Arab Muslim-majority country was almost 20 times more likely to be ‘electorally competitive’ than an Arab-majority Muslim country.”

Abrams is thus an optimist on the subject of Islam and democracy—which is heartening, considering his experience and expertise. He worked for legendary cold-warrior Senator Henry “Scoop” Jackson and served as an assistant secretary of state for human rights under Ronald Reagan and later as George W. Bush’s deputy national-security adviser for global democracy strategy. Realism and Democracy is about U.S. policy and the Arab world—but it is also about the nature of participatory politics itself. Its theme is: Ideas have consequences. And what sets Abrams’s book apart is its concrete policy recommendations to put flesh on the bones of those ideas, and bring them to life.

The dreary disintegration of the Arab Spring saw Hosni Mubarak’s regime in Egypt replaced by the Muslim Brotherhood, which after a year was displaced in a military coup. Syria’s civil war has seen about 400,000 killed and millions displaced. Into the vacuum stepped numerous Islamist terror groups. The fall of Muammar Qaddafi in Libya has resulted in total state collapse. Yemen’s civil war bleeds on.

Stability in authoritarian states with little or no legitimacy is a fiction. Communist police states were likely to fall, and the longer they took to do so, the longer the opposition sat in a balled-up rage. That, Abrams notes, is precisely what happened in Egypt. Mubarak’s repression gave the Muslim Brotherhood an advantage once the playing field opened up: The group had decades of organizing under its belt, a coherent raison d’être, and a track record of providing health and education services where the state lagged. No other parties or opposition groups had anything resembling this kind of coordination.

Abrams trenchantly concludes from this that “tyranny in the Arab world is dangerous and should itself be viewed as a form of political extremism that is likely to feed other forms.” Yet even this extremism can be tempered by power, he suggests. In a democracy, Islamist parties will have to compromise and moderate or be voted out. In Tunisia, electorally successful Islamists chose the former, and it stands as a rare success story.

Mohamed Morsi’s Muslim Brotherhood took a different path in Egypt, with parlous results. Its government began pulling up the ladder behind it, closing avenues of political resistance and civic participation. Hamas did the same after winning Palestinian elections in 2006. Abrams thinks that the odds of such a bait-and-switch can be reduced. He quotes the academic Stephen R. Grand, who calls for all political parties “to take an oath of allegiance to the state, to respect the outcome of democratic elections, to abide by the rules of the constitution, and to forswear violence.” If they keep their word, they will open up the political space for non-Islamist parties to get in the game. If they don’t—well, let the Egyptian coup stand as a warning.

Abrams, to his credit, does not avoid the Mesopotamian elephant in the room. The Iraq War has become Exhibit A in the dangers of democracy promotion. This is understandable, but it is misguided. The Bush administration made the decision to decapitate the regime of Saddam Hussein based on national-security calculations, mainly the fear of weapons of mass destruction. Once the decapitation had occurred, the administration could hardly have been expected to replace Saddam with another strongman whose depravities would this time be on America’s conscience. Critics of the war reverse the order here and paint a false portrait.

Here is where Abrams’s book stands out: He provides, in the last two chapters, an accounting of the weaknesses in U.S. policy, including mistakes made by the administration he served, and a series of concrete proposals to show that democracy promotion can be effective without the use of force.

One mistake, according to Abrams, is America’s favoring of civil-society groups over political parties. These groups do much good, generally have strong English-language skills, and are less likely to be tied to the government or ancien régime. But those are also strikes against them. Abrams relates a story told by former U.S. diplomat Princeton Lyman about Nelson Mandela. Nigerian activists asked the South African freedom fighter to support an oil embargo against their own government. Mandela declined because, Lyman says, there was as yet no serious, organized political opposition party: “What Mandela was saying to the Nigerian activists is that, in the absence of political movements dedicated not just to democracy but also to governing when the opportunity arises, social, civic, and economic pressures against tyranny will not suffice.” Without properly focused democracy promotion, other tools to punish repressive regimes will be off the table.

Egypt offers a good example of another principle: Backsliding must be punished. The Bush administration’s pressure on Mubarak over his treatment of opposition figures changed regime behavior in 2005. Yet by the end of Bush’s second term, the pressure had let up and Mubarak’s misbehavior continued, with no consequences from either Bush or his successor, Barack Obama, until it was too late.

That, in turn, leads to another of Abrams’s recommendations: “American diplomacy can be effective only when it is clear that the president and secretary of state are behind whatever diplomatic moves or statements an official in Washington or a U.S. ambassador is making.” This is good advice for the current Oval Office occupant and his advisers. President Trump’s supporters advise critics of his dismissive attitude toward human-rights violations to focus on what the president does, not what he says. But Trump’s refusal to take a hard line against Vladimir Putin and his recent praise of Chinese President Xi Jinping’s move to become president for life undermine lower-level officials’ attempts to encourage reform.

There won’t be democracy without democrats. Pro-democracy education, Abrams advises, can teach freedom-seekers to speak the ennobling language of liberty, which is the crucial first step toward building a culture that prizes it. And in the process, we might do some ennobling ourselves. 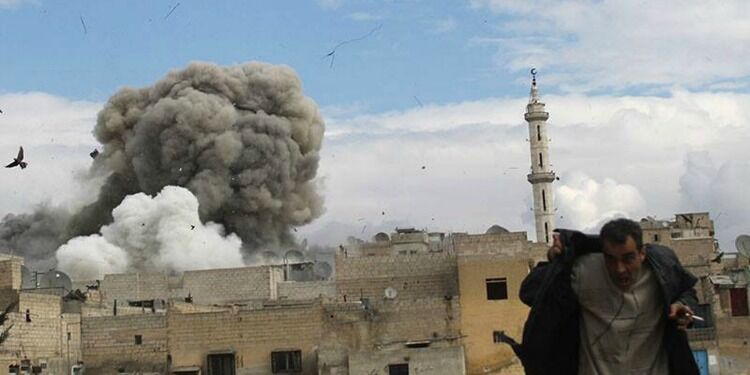 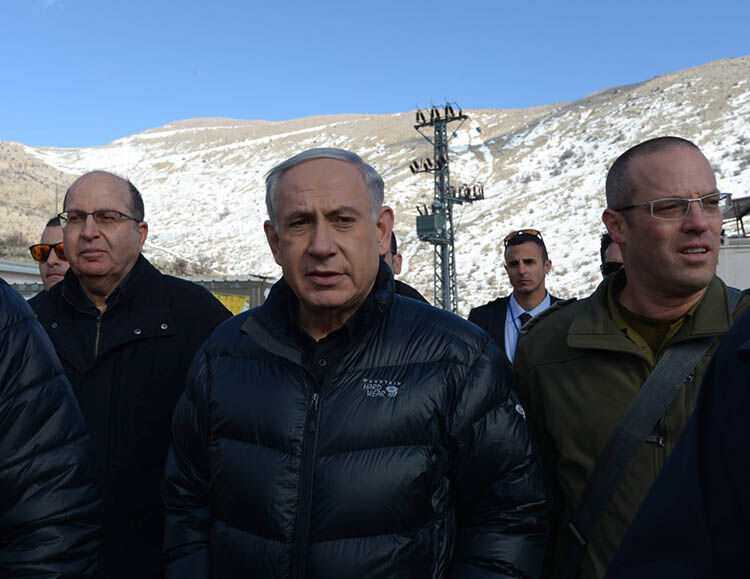