The Great Gatsby is the biggest, brightest, most thrilling movie of the year so far. It sings and swings like a chorus line and smolders with the smoky intensity of a gin-soaked speakeasy. Leonardo DiCaprio captivates as the mysterious millionaire of the title and Carey Mulligan enchants as the object of his obsession. Baz Luhrmann, the co-writer and director, whips up an indulgent visual confection as his camera chassés across opulent ballrooms, swoops around cascading champagne fountains, and cranes over lush mansions. And no one gets it, at least not the leading critics.

David Denby in the New Yorker dismisses the film as “merely a frantic jumble” and its director as “less a filmmaker than a music-video director with endless resources and a stunning absence of taste.” The Wall Street Journal’s Joe Morgenstern excoriates this “spectacle in search of a soul” that “derogates the artistry of Fitzgerald.” Luhrmann “suffocates beyond resuscitation any dramatic interest the story might have generated,” snips Kenneth Turan in the Los Angeles Times, and “cudgels every instinct of naturalness” out of his actors.

To be clear, Luhrmann hasn’t murdered anyone; he has merely brought to life the fourth big-screen interpretation of F. Scott Fitzgerald’s classic novel of ambition and self-destruction. The Australian filmmaker’s 3-D adaptation is unlikely to trouble any lists of cinematic landmarks, but it is marvelous kitschy fun that lends a digital dimension to the novel’s crystalline prose, if not its social analysis.

Movies have always been fascinated with the idle rich, documenting their gaudy excesses with the half-voyeuristic, half-judgmental tone of the scandal sheet, and the rich in return have given American and European cinema some of their finest films. Hollywood has long understood the potential for humor in the mishaps and missteps of the monied set, throwing patrician gentlemen and delicate debutantes together with brash up-and-coming strivers in movies such as My Man Godfrey (Gregory La Cava, 1936), You Can’t Take It with You (Frank Capra, 1938), and The Philadelphia Story (George Cukor, 1940).

European filmmakers, resentful of a class system in its last throes, produced heavier fare, with The Earrings of Madame de... (Max Ophüls, 1953), La Dolce Vita (Federico Fellini, 1960), and Last Year at Marienbad (Alain Resnais, 1961). These were cultural markers of a radicalized European elite that had become convinced that the sweet life could be redistributed equitably through the machinery of the welfare state. (Faced with life’s misfortunes, Americans turned to screwball, Europeans to socialism.)

Fleeing rural poverty to make his fortune at an early age, Fitzgerald’s Jay Gatsby is a modern freedman who, like Trimalchio in the ancient Roman satire Satyricon, is “rolling in riches, and really can’t tell what he has and what he hasn’t got.” What he wants, however, is Daisy, a wealthy debutante he courted as an impoverished soldier but who instead married Yalie racist Tom Buchanan. The Buchanans take pride of place on New York’s East Egg, the American definition of old money even when old money wasn’t that old. Across the bay is West Egg, a hub of embourgeoisement and home to Nick Carraway, cousin to Daisy, neighbor to Gatsby, and narrator of the novel and the movie. Gatsby exploits Nick’s connection to reintroduce himself into Daisy’s life, hoping to impress her with the grandiose galas he throws at his palatial mansion while lighting a slow-burning fuse in her marriage that will explode in death and desolation.

Fitzgerald’s masterwork is one of the finest struggles with the American dream ever put down on paper. The green beacon that flashes across the bay from Gatsby’s mansion is Fitzgerald’s metaphoric lament for the futility of American optimism: “Gatsby believed in the green light, the orgastic future that year by year recedes before us.”

The disenchanted novelist could scarcely have known that he was writing only years before the dawn of the American century, when the United States would emerge as the global superpower, rescue Europe from Fascism, and become the green light to hundreds of millions around the world craving liberty and opportunity.

Fitzgerald’s critique is somber, but never sour, about the American dream. Gatsby is a distillation of the pioneering New World spirit and that distinctly American brand of unashamed ambition. Ultimately, though, while he succeeds financially, he fails spiritually, cut down unjustly for protecting a woman who doesn’t even care enough to show up to his funeral. The sense of thwarted potential is captured by Gatsby’s estranged father, who mourns his slain progeny: “He had a big future before him, you know….If he’d of lived he’d of been a great man….He’d of helped build up the country.”

The screenplay drops this scene and most of the novel’s social commentary; Luhrmann’s take is Gatsby without the politics. The director also glosses over an ugly blemish in the source text. Milton Hindus caused some consternation in these pages in 1947 when he dissected what he called Fitzgerald’s “fashionable anti-Semitism.” In the novel, Gatsby’s enabler is the shady and ruthless crime lord Meyer Wolfsheim, “a small, flat-nosed Jew” with a “large head,” “tiny eyes,” and an “expressive nose,” a grotesque appendage by which Fitzgerald is fixated, pausing only to give his Jazz Era Shylock cuff links made from human molars (these become a tiepin in the movie) and a difficulty with prepositions. Luhrmann tones down the caricature, casting Indian actor Amitabh Bachchan in the role. These cosmetic changes are welcome, but Luhrmann misses an opportunity to tackle the novel’s coarse stereotyping more directly.

DiCaprio is dazzling to behold, a cool presence that anchors Gatsby’s adolescent romanticism. He had already emerged from a thousand teen magazine covers to cut a path as a serious actor with impressive performances in The Aviator, The Departed, and Shutter Island. The Great Gatsby is not a career-defining movie for him, but it is one in which the audience may pause and reflect—the film is 142 minutes long, after all—on how a pin-up evolved into a movie star.

The disappointment is Tobey Maguire’s Nick Carraway. The already passive narrator of the novel is placid, flaccid, and downright dull on the big screen. Maguire is an actor of limited range who trades heavily on his one facial expression, a bug-eyed stare intended to telegraph surprise but which resembles nothing quite so much as a man struggling to liberate a contact lens stuck under his eyelid. This poses little issue for someone who lunges across skyscrapers in a Spider-Man mask, but when Maguire is required to act, his somniferous timbre and ocular bulging simply don’t cut it.

But one bad turn cannot spoil this feast of distractions; not when there is the splendid British actress Carey Mulligan as Daisy, Catherine Martin’s luscious costume design, and the Jay-Z-produced soundtrack with its swaying, syncopated blend of jazz and hip-hop. Luhrmann’s Gatsby is a portrait of Roaring Twenties libertinism that revels, sometimes reluctantly, in the champagne-soaked emptiness and dreamy decadence of a terrible and innocent decade. 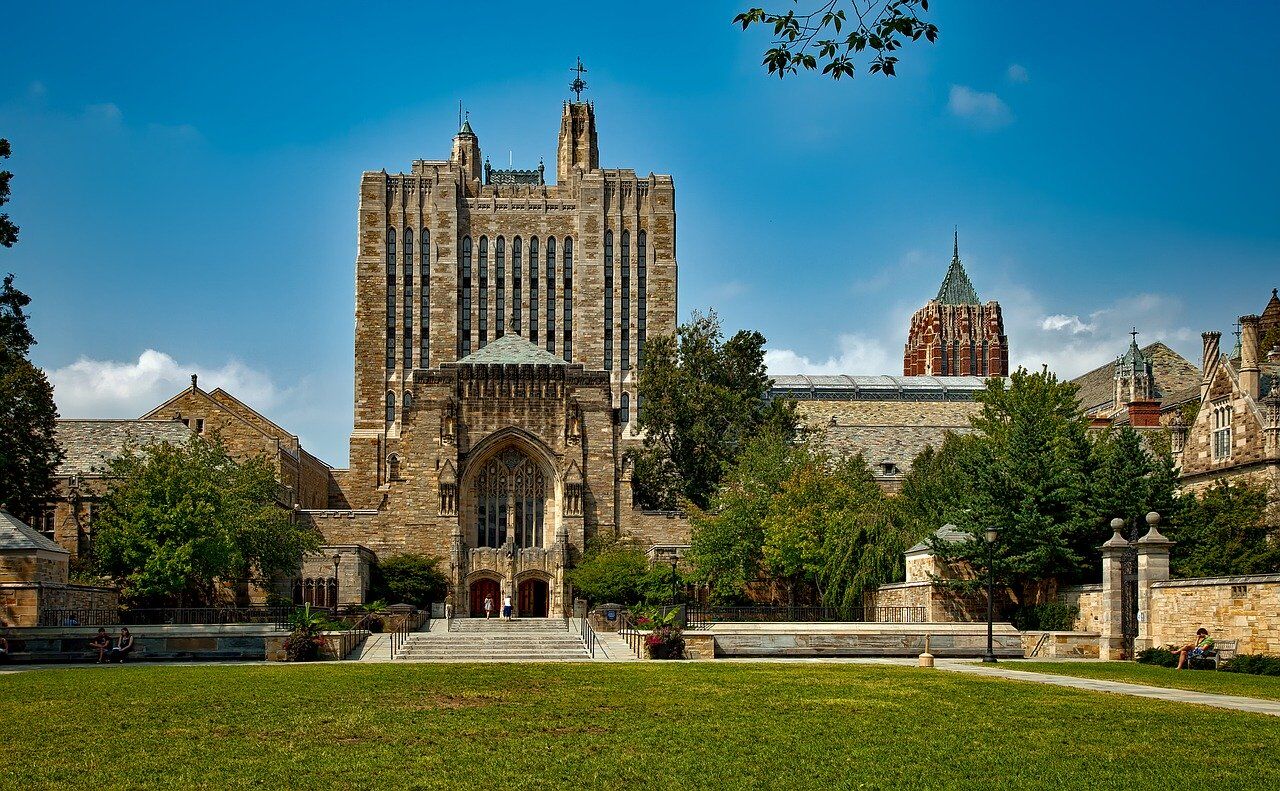 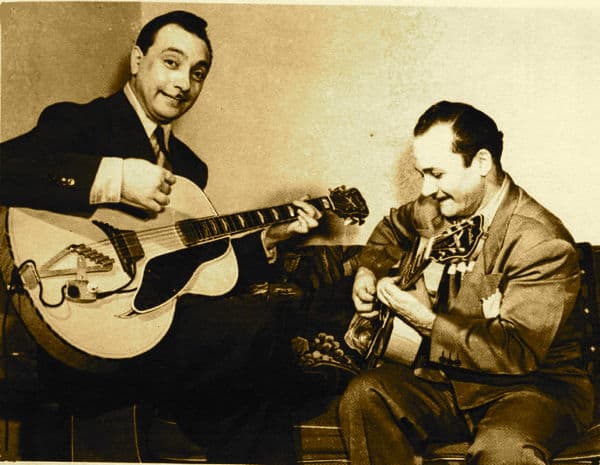 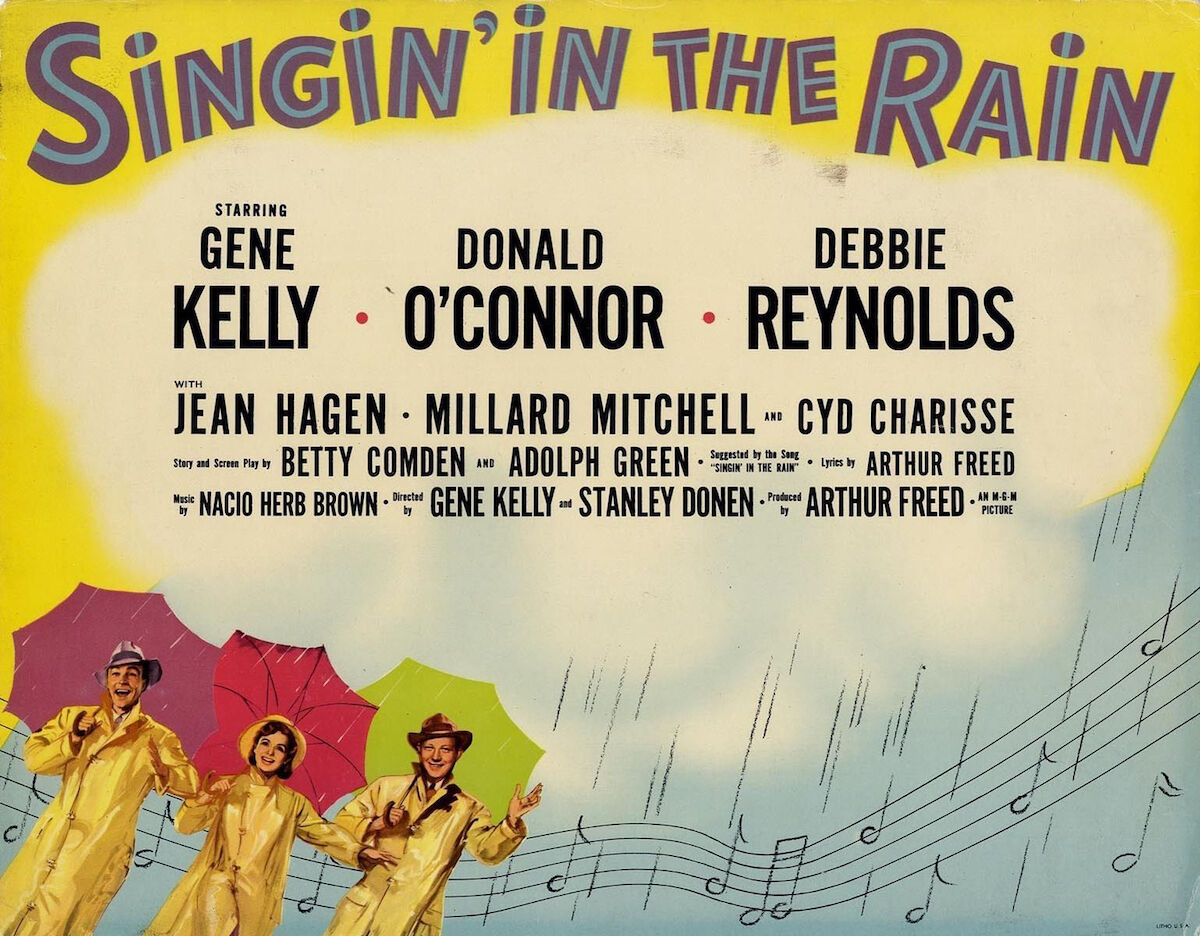