The problem with Israel is not the left or the right, the settlers or the Arabs, the secular or the Haredi. It’s the centrists. How can you encounter a proposition like Israel with equanimity? What cool detachment is required to forgo zeal in the most zealously disputed land on earth? Be for it or be against it, but be something.

The weary pragmatism of the Israeli center takes human form in Simon (Shlomi Elkabetz), the lead character of HBO’s Our Boys. This 10-part miniseries in Hebrew and Arabic documents the real-life murder of a Palestinian teenager in a summer 2014 revenge attack. Simon, a portmanteau character meant to represent several Israeli domestic-intelligence agents, profiles the killers and is first to determine that they are Jewish terrorists. Initially, his theory is dismissed by everyone from his superiors to his mother because, as another officer explains: “Jews don’t do something like this.”

“This” is the murder of Mohammed Abu Khdeir (Ram Masarweh), a 16 year-old kidnapped from the stree- outside his home in Shuafat in northeastern Jerusalem. His captors were 29-year-old Yosef Chaim Ben David and two minors (they remain anonymous under Israeli law, but the dramatists call them Avishay and Yinon). They throttled Mohammed in the back seat of their car, drove to the Jerusalem Forest to dump his body—and there, realizing he was still alive, they beat him with a crowbar before dousing him in gasoline and burning him alive.

Our Boys blends film, archive footage, and digital-video-posing-as-archive to reconstruct the atrocity, the exacting investigation, the violent Palestinian backlash, and, eventually, the trial of those responsible. Israeli productions are finding audiences around the world thanks to streaming services like Netflix and Amazon Prime. Our Boys lacks the populist kinetics of Fauda and the soapy whimsy of Shtisel; its languid, maudlin tone can be overbearing, as is its very Israeli-centrist air of wise detachment from supposedly simple tribalisms.

Even so, Our Boys is one of the most affecting television dramas of 2019. One sequence in particular—in which the killers cruise eastern Jerusalem looking for a victim—is unbearably menacing. Dread gnaws as they prowl through Arab neighborhoods and the trio sizes up passers-by. A pregnant woman? The baby will grow up to be a terrorist, after all. An old man hitchhiking? No, he is narrowly spared after another car beats them to his thumb. A group of young boys is enticed with cigarettes but allowed to live at the last minute. Mohammed is spotted seconds after they resolve to give up and return home. This is a story told with brute force.

What Our Boys does not tell is the story of Eyal Yifrach, Gilad Shaar, and Naftali Fraenkel. They were the Israeli teenagers whose deaths inspired Ben David and his accomplices. The yeshiva students were abducted while hitchhiking home from Alon Shvut in Gush Etzion, a hill-scattered region south of Jerusalem and frequent target of Palestinian terrorism. Despite police efforts, their mothers’ appeals, and prayer vigils in Rabin Square, their bodies were found dumped in a field 18 days later. They had been shot at close range.

The yeshiva boys of Gush Etzion, like thousands of other Israeli victims of homicidal Palestinian antisemitism, do not long detain the plot of Our Boys. Episode one, “Out of the Depth, I Cry to You,” opens with their furtive emergency call from the back seat of their abductors’ car and is followed up by news footage of the search operation and their impossibly hopeful mothers. Beyond that, we learn nothing about them. On the other hand, we learn that Mohammed, the Arab victim, went to the mosque faithfully, that he was planning to meet up with a girl from Turkey, and that he preferred flirting with her on WhatsApp to working for his father.

The series has plunged itself directly into the culture war, with the Israeli right damning it for downplaying the Gush Etzion murders and the left basking in a show they hope will finally shake Americans out of their stubborn philo-Israelism. No less a figure than Benjamin Netanyahu has dubbed the series “anti-Semitic” propaganda that “besmirches the good name of Israel” to an international audience.

Not to be outdone in the political exploitation stakes, the far-left online magazine +972 accuses the show of “reinforcing the narrative of the oppressor” rather than depicting “the reality of occupation, of Jewish-Israeli supremacy” and worries that, in dramatizing the meticulous work of the Shabak to catch Abu Khdeir’s killers, Our Boys “actually helps redeem Israel.” In the eyes of +972 magazine, nothing could redeem Israel.

Bibi’s histrionics may be ballot-box fodder, but he is right in one sense: This is a series that communicates a particular perspective on Israel to a particular audience, namely Americans. Brian Lowry has given the game away on CNN.com, writing that the series “puts faces on a conflict often seen—especially in the U.S.—from a distant aerial view.” Europeans have no measurably greater insight than Americans, so we can infer that what he means by “distant aerial view” is a view insufficiently sympathetic to the Palestinians. Our Boys does put faces on the conflict—but its Arab faces are almost entirely sympathetic while its Israeli faces are crazed settlers, racist cops, and a smattering of well-meaning liberals trying their best in a suffocatingly hateful society.

Our Boys is partly propaganda, but that does not mean it is wholly untrue. We see an Israeli mob marauding through the streets of Jerusalem chanting “death to the Arabs” after the yeshiva boys are found dead. It is ugly, but it happened. The story picks away at the fact that the homes of Mohammed’s murderers remained standing while those of the Gush Etzion killers were demolished. That happened, too. Shabak agents factor the divergent legal position of Israeli and Palestinian terror suspects into their interview scheduling. If that is dramatic license, it nonetheless dramatizes discomfiting facts as much as it takes license with them.

Shlomi Elkabetz’s Simon is intended to be the counterpoint to all this. He recalls Ruth Wisse’s description of Lyutov in Isaac Babel’s “Red Cavalry” as a man who has “assumed the weight of his people’s history.” His eyes droop, his head is ever-bowed; he has chosen as his mission the exploration of the darker recesses of the Israeli soul.

Critics have accused the drama of moral equivalence, but in truth there is no equivalence: The introspection is entirely one-sided. All the harsh truths are broken to Israelis, all the urgent conversations about race and hatred are to be held in Hebrew. With the macho-liberal bravado of the Israeli center, Our Boys tells Israelis to shape up but has nothing to say to Palestinians. And yet, and yet; despite these failings, one has to acknowledge that Our Boys is a drama of uncommon power. 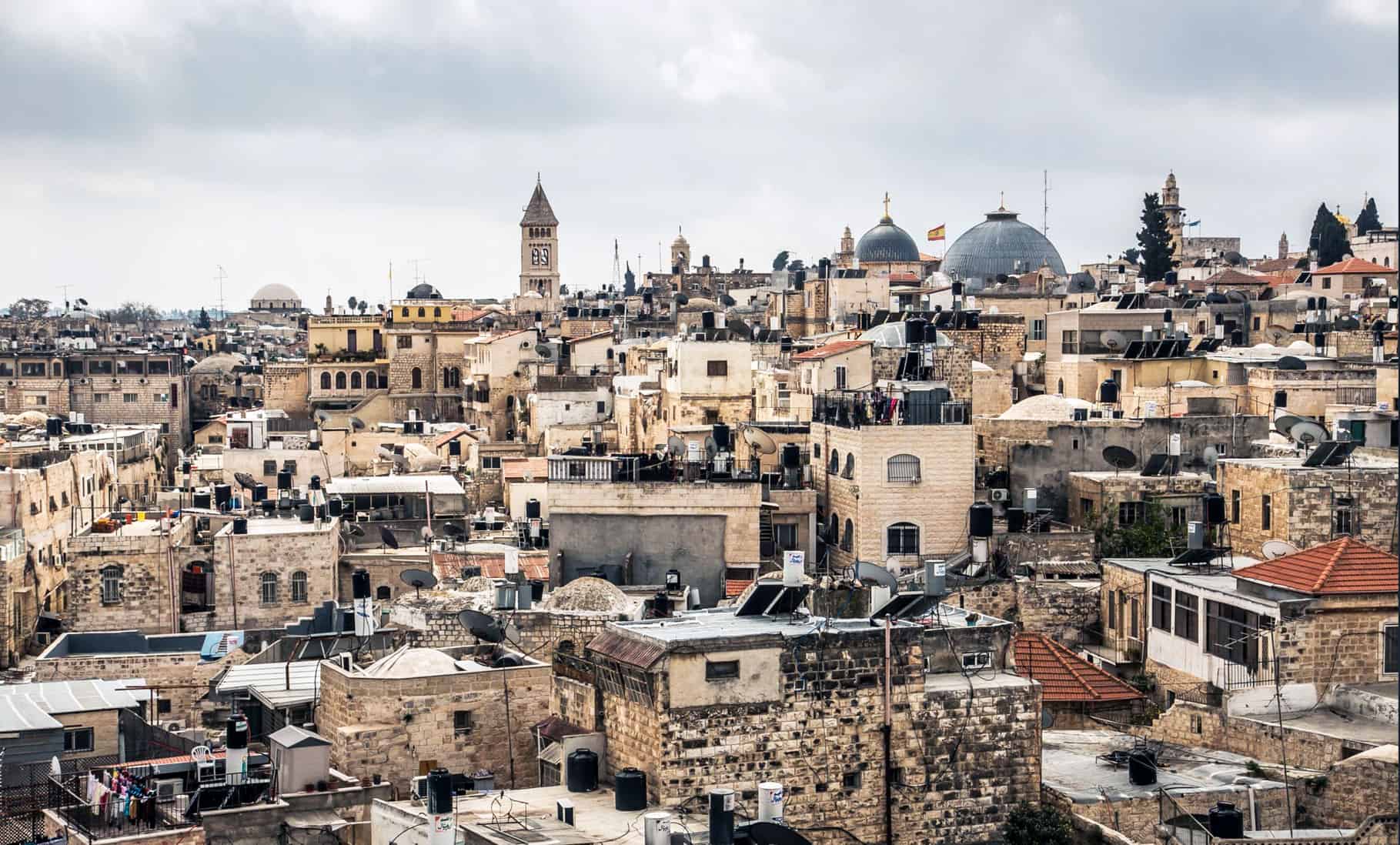