Across the United States, a great unraveling is in progress. A rolling crime wave, under the guise of social activism, has left city after American city shattered and smoldering. Armed anarchists seized territory inside Seattle with the blessing of local government. In Minneapolis and other cities, a campaign to enfeeble or eliminate the police has gained full legitimacy. In Kentucky, the governor has vowed to provide free health care only to one racial group. In the private sector, companies such as Uber Eats have pledged their commitment to a policy of race-conscious discrimination as well. And major media organs sanction all of the above as proper and good.

The unraveling goes further still. Social-justice mobs have taken aim at freedom of expression, inventing new heresies daily and ruining the lives of those who unwittingly give voice to them. Forced confessions and language proscriptions are the order of the day. Poetry, fiction, movies, and television shows—including children’s cartoons—are canceled and excised from history. Indeed, all art and opinion are now subject to the chopping block lest they prove insufficiently propagandistic.

To rewrite the present, the mob has rewritten the past. They have forced upon us a distorted and grotesque version of American history. With the support of corporations and education boards, school textbooks and curricula tell of an unredeemable America founded not on the promise of human liberty but human bondage. What’s more, this history discounts the transformative progress on racial equality for which Americans—black and white—have given their lives.

Through the violent politicization of all aspects of American life, the mob aims to destroy the country as we know it and replace it with a new one—an anti-America that trades speech for violence, police for thought police, a free press for an indoctrination network, and the respect due the citizen for the obeisance owed the mob.

There is one way to stop the unraveling: Refuse the mob. We have seen again and again that the mob comes only for those who hope to please it. And when it does, no amount of apology will save you. We stand against the mob and all its aims. We stand against the chaos and violence, the silencing of debate, the purging of heretics, the rewriting of history, and the destruction of the greatest country in the world. We will defend the most majestic achievement of humankind, the United States of America, against the most ignoble impulse in human history, to tear down that which is good.

What we stand for:

We hope you will join us.
The Editors 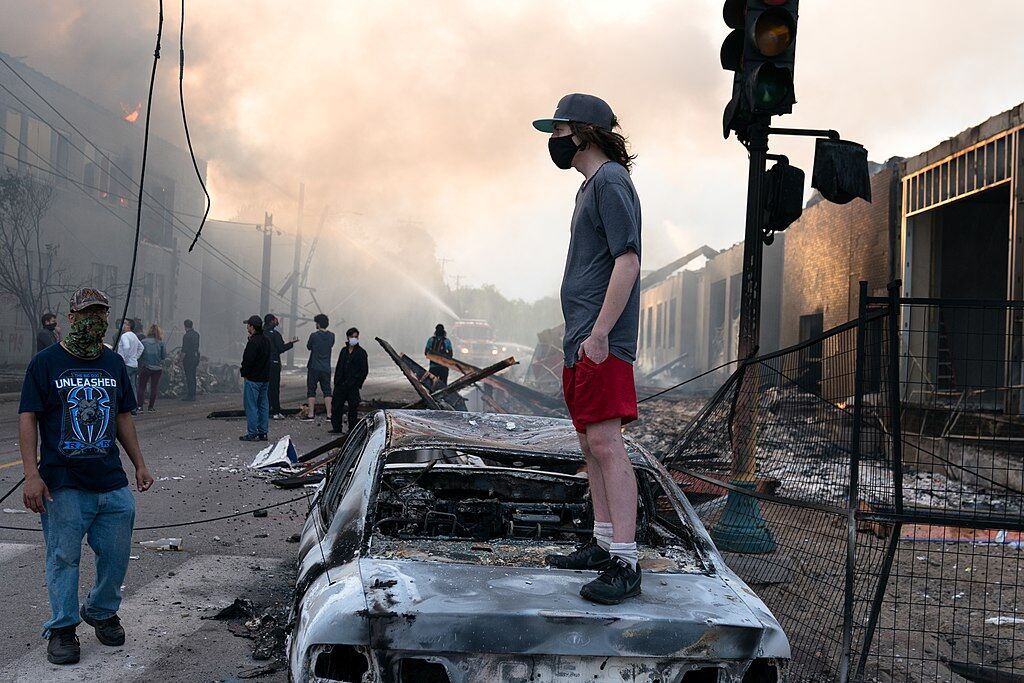