As state and local governments enforce “shelter in place” edicts and President Donald Trump publicly mulls how long people should halt all non-essential activities, it is worth revisiting what we know about authority, responsibility, and obedience in times of crisis. Are we the country of “Live Free or Die” and “Don’t Tread on Me,” or are we able to temporarily suspend essential liberties to accommodate restrictions on our behavior for the common good?

Not all observers are convinced we can strike a balance. Writing at The Atlantic, Ian Bogost argues that acquiescence to even draconian restrictions is more likely than rebellion, although he doesn’t think this is a positive scenario. Anne Applebaum details the way this has already unfolded in Europe, where leaders of liberal democracies have easily pivoted to more authoritarian techniques of social control in the name of curbing the impact of the virus. Others have argued for government-sponsored surveillance akin to that practiced by China and South Korea as the only likely way to slow the pandemic’s spread.

Pundits and policymakers on the left have been the most openly enthusiastic about adopting an every-crisis-is-an-opportunity approach to the pandemic. Late last week, Democratic Majority Whip Rep. Jim Clyburn told his fellow House Democrats that emergency legislation to help Americans during the crisis was “a tremendous opportunity to restructure things to fit our vision.” On Monday, left-leaning pundits urged them to do just that and hold the legislation hostage until they get what they want. “Dems have the leverage here if they hold their nerve,” tweeted Dissent contributor Richard Yeselson. “Market is going to decline 10-20% tomorrow, so Schumer and Pelosi have to be coldly implacable,” he added.

Coldly implacable is a good description of a now-deleted tweet thread offered over the weekend by progressive pundit Anand Giridharadas, who argued, “I would rather have a radical Democratic Party and a moderate virus than a moderate Democratic Party and a radical virus,” because “the virus has no fear of making fundamental changes to our way of life. But so-called moderates have so feared changes to our way of life that we are now left utterly defenseless.” His advice? “This is a moment to help people survive, and to do so in ways that attack the deeper structural choices we have made to be as vulnerable as we are to this kind of system shock.” In other words: make the most of the pandemic by using it to fundamentally restructure society to align with progressive goals.

No wonder Americans are becoming cynical about the information they receive and confused about what to do to combat COVID-19. The Trump administration has been by turns inconsistent and untruthful; some lawmakers seem more eager to take advantage of the situation to score ideological points than to help the country; and progressive activists are keen to make future revolutionaries out of a nation of anxious Americans who are simply looking for guidance during confusing times.

To be sure, from a public health standpoint, it makes sense to look at previous pandemics for practical lessons on the benefits and drawbacks of extreme social distancing measures, for example.

But once enacted, how likely are such edicts to be observed? Should officials use a carrot or a stick (or some combination of the two) to persuade large populations to dramatically change their individual behavior? What emotional appeals might encourage or discourage better behavior and which ones might inadvertently make our response to the crisis much worse? To answer these questions, we need to broaden our perspective beyond merely public health and politics and look at theories of human behavior for guidance. As a few observers have suggested, we are in the midst of a “marshmallow test” for the nation (after Walter Mischel’s well-known experiments in self-control). Will we pass?

The marshmallow test was an experiment in individual self-control. By contrast, in a pandemic situation, our policymakers effectively treat us like a crowd. And crowds behave differently than individuals, both online and offline.

In his 1895 book, The Crowd: A Study of the Popular Mind, Gustav LeBon posited a rather dark view of human nature in crowd-like settings, arguing that by “the mere fact that he forms part of an organized crowd, a man descends several rungs on the ladder of civilization.” LeBon also believed that irrational behavior was contagious and could eventually lead to violence or mass hysteria.

A more nuanced and much less pessimistic view of crowd behavior was offered by twentieth-century sociologists such as R.H. Turner and Lewis Killian, who studied “emergent norms” in crowd situations, paying particular attention to the power of emotion on crowd behavior. They rejected LeBon’s contagion theory and argued that crowd actions could be positive or negative.

What most crowd behavior theorists can agree on, however, is that crowds gain their power (and their potential for danger) from their lack of rules and norms. Similarly, during times of crisis, such as a war or a pandemic, everyday rules are often deliberately suspended and behavior must change. Authorities instead rely on hastily formulated regulations and ad hoc norms to ensure public safety.

And this can work, for a time. Humans are quite adept at handling disruption (even on a disastrous scale); they are far less capable of doing so when there is uncertainty about the likely duration of that disruption. Uncertainty about the length of time required for sacrifices and their likely long-term impacts, a hallmark of the current COVID-19 restrictions in place for many Americans, increases mistrust and raises questions about responsibility. The crowd understandably gets restless.

That restlessness increases as the issue of responsibility becomes more acute. In Relations in Public, sociologist Erving Goffman observed, “Rules are effective (insofar as they are) because those to whom they apply believe them to be right and come to conceive of themselves both in terms of who and what it is that compliance allows them to be and in terms of what deviation implies they have become.” Underlying all of this, he argued, “is the fundamental notion of responsibility.” Rules work, in other words, when everyone at least partially buys into the idea of their legitimacy.

But what happens when the public perceives their leaders as failing to act responsibly or sees them as flouting the rules entirely? Sen. Rand Paul was vigorously criticized for his decision to go about his usual public activities while awaiting the results of a COVID test (which turned out to be positive). Like other Americans who have willfully threatened the health of others by ignoring public health guidelines, he put others at risk so that he didn’t have to inconvenience himself. That isn’t just selfish; it’s irresponsible.

As well, even when his administration does the right thing (such as follow the advice of Dr. Anthony Fauci), Trump’s eagerness to absolve himself of responsibility for handling the pandemic feeds into people’s fears that he is more concerned about his own political viability than he is about his obligations to the public.

Americans don’t lack the collective will to do the right thing in a crisis; as Jonah Goldberg pointed out, the fact that we have already shut down major cities and ceased many activities is a testament to our willingness to sacrifice. But a pandemic tests the will in new ways. It demands that leaders take ownership of situations that are not of their own making, but for which they nevertheless now bear responsibility.

Our leaders are asking Americans to acquiesce without question and without an end date to harsh restrictions made “for the public good.” It would be easier to do so if they treated us less like a mob of easily-manipulated children in need of ideological re-education than like the well-intentioned, if understandably anxious, people that we are. 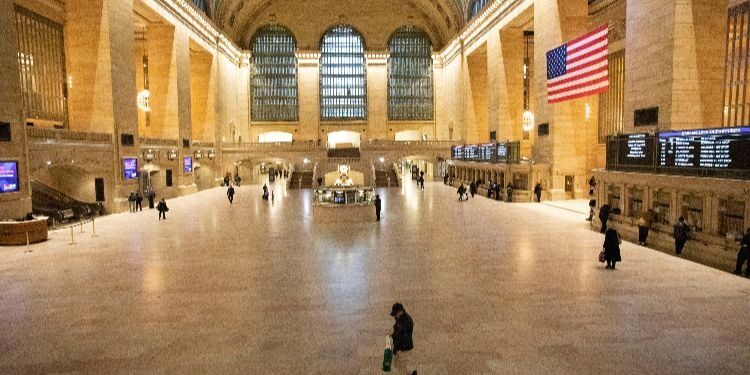 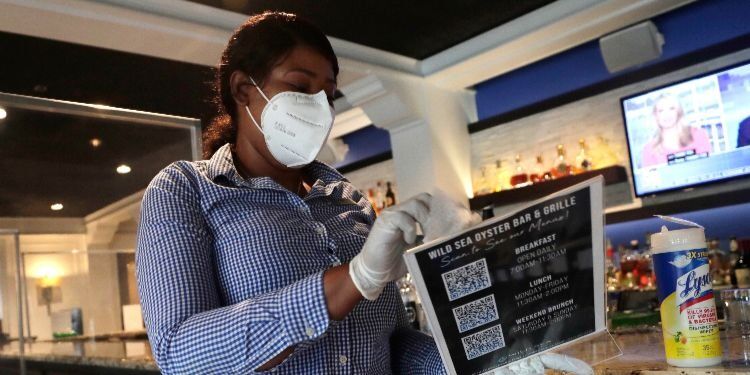 When Pollsters Fear What You’ll Do with Accurate Data 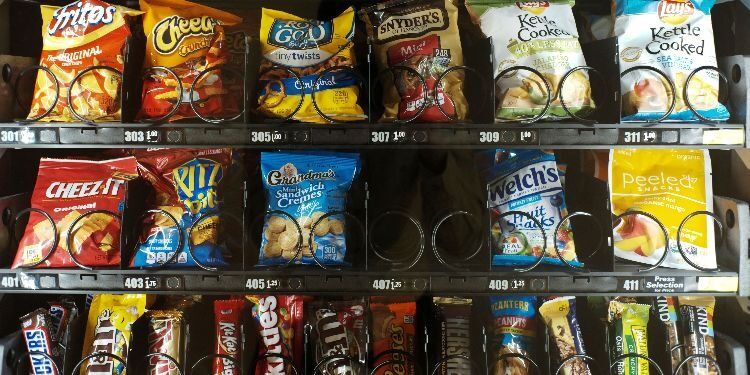 Where Do Obesity and Racism Really Collide?

Who Decides What’s News in the Age of WikiLeaks?