Among the moments worth revisiting from the Supreme Court confirmation hearings of Judge Brett Kavanaugh, the confrontation between professional social-justice activist Ana Maria Archila and Senator Jeff Flake in an elevator in the Capitol is not one of them. And yet, as Archila wrote recently in a first-person essay in Vox recalling her viral video moment, “I confronted Jeff Flake during the Kavanaugh hearings. One year later, I regret nothing.”

Archila and Maria Gallagher, another activist who had come to the Capitol to protest Kavanaugh’s nomination, spotted Flake leaving the hearing room during a break, and, as a live video (which resembled a paparazzi ambush more suitable for broadcast on TMZ than CNN) showed, cornered him in a senators-only elevator and demanded he listen to them.

As Archila describes, “We ran behind him, blocked the elevator doors from closing, and for five gut-wrenching minutes, we poured our hearts out and urged Flake to listen to our stories, to look us in the eyes, and to examine the message he was about to send to women by supporting Kavanaugh’s nomination. ‘I was sexually assaulted, and nobody believed me,’ Maria spoke through tears. ‘You’re telling all women in America that they don’t matter, that they should just keep it to themselves, because they have told the truth, they’re just going to help that man to power anyway.’”

For Archila, clearly, this was a victorious moment, and left-leaning journalists agreed with her, praising her in-your-face tactics and clearly enjoying the spectacle of a male senator being made to cower to two angry young women. Rep. Alexandria Ocasio-Cortez was so impressed she invited Archila as her guest to that year’s State of the Union address.

Archila is not wrong to believe that there is short-term power in this form of guerrilla activism (which is why it is used by people on the right as well). But there is also a risk in assuming that loud, emotional appeals are the only way to practice democracy and that our system of government can and should change to respond to such appeals.

Flake’s respectful hearing of the activists didn’t change his mind about voting to confirm Kavanaugh. This clearly baffles Archila, who writes, “I struggled to understand how the courage of thousands of survivors who joined Ford with our own stories, and the solidarity of thousands who showed up to protest, could be met with such profound disdain by the politicians who ultimately voted to confirm him. How could Flake—who seemed genuinely moved by Maria Gallagher, who urgently pled not to look away from her pain—ultimately vote yes to installing a man accused of sexual assault to the highest court in our land? How could all the senators who joined him choose, through their actions, to tell millions of women that our voices and our experiences do not matter?”

Because Flake was doing his job, which isn’t to be swayed by tears and rage while cornered in an elevator but to listen and learn and weigh the merits of the accusations placed before him about a nominee. That’s his duty as a senator. Our system presumes the innocence of the accused, something Archila clearly doesn’t accept since, as she argues, a mere accusation should be enough to derail a nominee like Kavanaugh.

Archila’s self-indulgent essay would be of little interest if it wasn’t also illustrative of a broader strain of thinking among young activists today. Child warriors like climate-change activist Greta Thunberg and gun-control advocate David Hogg and many others have clearly captivated the media with their angry protests. The tendency for adults (particularly on the left) to claim that children frequently and spontaneously educate them on complicated matters of foreign and domestic policy has become so tediously common that it is now a standing joke on Twitter.

But young activists also have a tendency to alienate moderate-minded people with their angry catastrophizing and their appeal to solipsistic emotion over fact. As Archila said about Kavanaugh’s elevation to the Court, “The only way I could make sense of their decision was to understand it as an intentional effort by Trump and the GOP to send us all a message. They wanted people in this country to believe that protest does not work; that the power structure on which they stand is immune to the demands of ordinary people; and that, ultimately, democracy cannot be used to correct historical injustice. They wanted to punish us for the audacity of questioning one of their own and for trying to force them to hold him accountable.”

In fact, “they”—the senators who voted to confirm Kavanaugh—just wanted to fulfill their constitutional duty with regard to confirming a justice. By contrast, for Archila and others of her ilk, Kavanaugh was the stand-in for every man who has ever assaulted a woman. He’s a representative of a group (white men) that they want to see lose power, which some of them did in the midterm elections in 2018. “Our stories, our sit-ins, our protests breathed life into our democracy and transformed the balance of power in Washington by putting more of it in the hands of women, especially women of color,” Archila writes.

Of course, Archila assumes that the progressive women of color she’s talking about represent the views of the majority of Americans (they don’t). “The women sworn into office this year who defied all expectations — Reps. Ilhan Omar, Ayanna Pressley, Alexandria Ocasio-Cortez, Rashida Tlaib, Deb Haaland, and Sharice Davids, among others — embody the country that is arriving: a country where women and people of color are no longer occupying the margins, but sharing the center together. A more just, more welcoming, more humane country.”

It’s also a more socialist, more anti-Semitic, more angry country, where “sharing the center” evidently means selling T shirts with such signature phrases as Tlaib’s “Impeach the MF.” Sharing the center also means being contemptuous of our system of government when you don’t win: Failed Georgia gubernatorial Stacey Abrams, who has still refused to concede her election defeat, is deeply admired by young activists.

There’s no shortage of enablers here. Countless books targeting children teach them how to become good social-justice activists. As the author of one such book said, “I wish I’d been taught concepts like privilege, prejudice, and intersectionality at that tender young age, instead of bumbling all the way through early adulthood ignorant of primal social forces. . . But what about younger kids? Should we teach our sixth, fifth, even fourth graders to be activists, too? Yes, definitely. Now.”

Young activists like Archila are correct to point out the growing generational gap between the Democratic and Republican parties—and the looming progressive future. As Niall Ferguson and Eyck Freymann pointed out recently in the Atlantic, “From the perspective of pure demographics, the GOP seems to be playing a losing hand. Unless Republicans can find a way to stop young voters’ slide to the left in the 2020s, the party will survive only if it can pull older voters—Boomers and the remaining members of the Silent Generation—to the right fast enough to compensate for the leftward shift of the young.”

Republicans would be foolish to assume that a generation that nourishes warm feelings about socialism and angry ones about old white men will eventually migrate toward conservative ideas as they age. If today’s crop of young activists is any guide, what they are migrating toward instead is a cancel culture that encourages the weaponization of outrage, the privileging of emotion over fact, and a contempt for the political process and its institutions. If this is the certainty of youth, conservative ideas face an uncertain future. 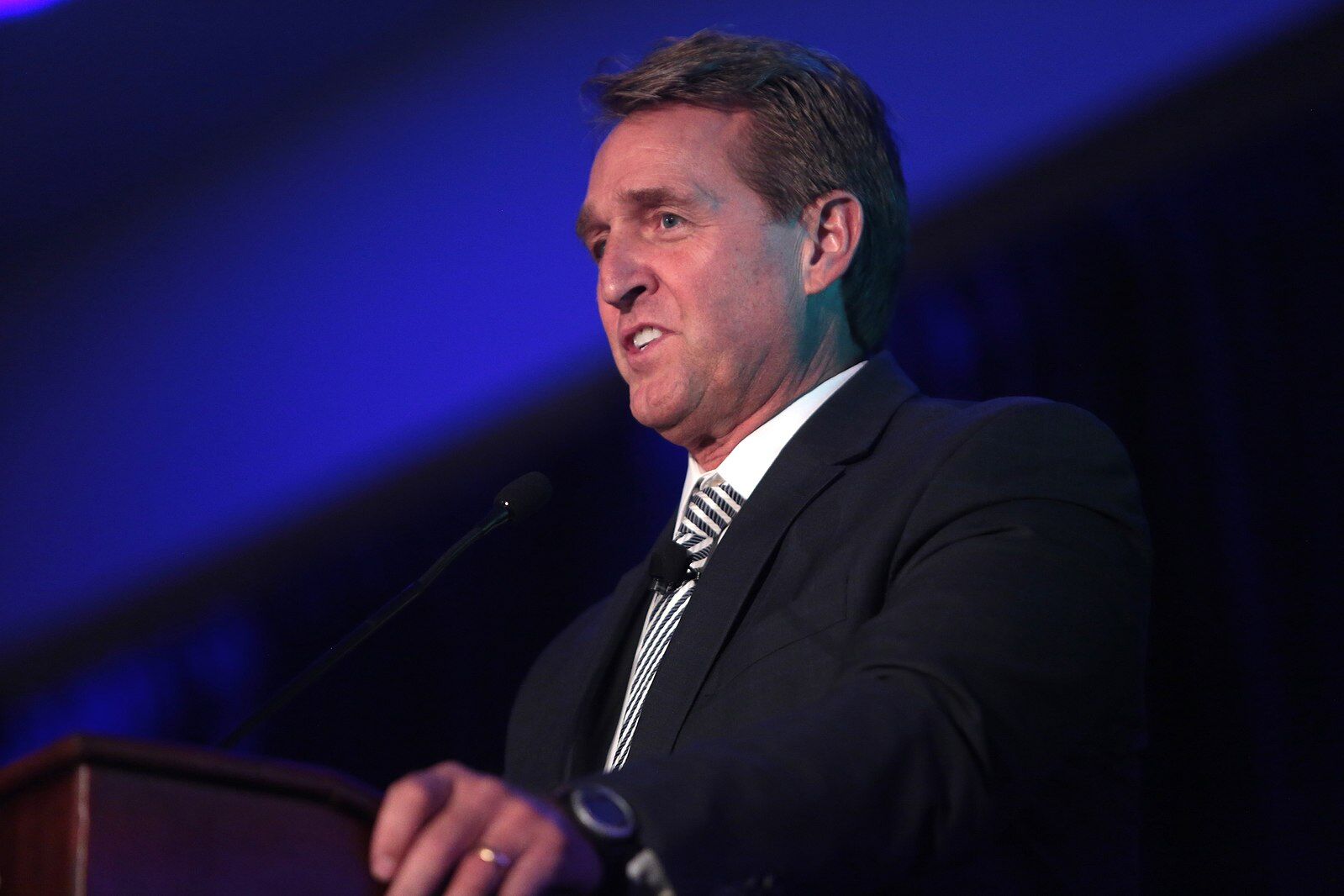