Is the Trump administration exposing the hypocrisy of its opponents on immigration or using sanctuary cities and illegal immigrants as political performance art?

The Washington Post reported that earlier in the year, the Trump administration had approached Department of Homeland Security officials with the idea of transporting immigrants who entered the country illegally to sanctuary cities. The scheme was rejected, but over the weekend, Trump raised it anew when he told reporters, “We might as well do what they always say they want. We’ll bring the illegal—really, you call them the illegals. I call them the illegals. They came across the border illegally. We’ll bring them to sanctuary city areas and let that particular area take care of it.”

Speaking later to NPR, a Trump spokesperson called the remarks an “olive branch” to Democrats. “It’s not political retribution,” said White House Deputy Press Secretary Hogan Gidley. But on Monday morning, Trump was not reading from the same script, tweeting, “Those Illegal Immigrants who can no longer be legally held (Congress must fix the laws and loopholes) will be, subject to Homeland Security, given to Sanctuary Cities and States!”

Trump’s epic trolling provoked what he no doubt wanted all along: a reaction, like this tweet by Cher, who complained that sanctuary cities like Los Angeles don’t have the resources to take in illegal immigrants (for those who haven’t slavishly followed her policy positions, Cher is an outspoken critic of the Trump administration and claimed in 2017 that she would take illegal immigrants into her home to protect them.) Fellow celeb Alyssa Milano called Trump’s idea “so sick and twisted.” Trump got to revel in pointing out his opponents’ supposed hypocrisy—“I finally agree with @Cher!” he tweeted.

Anyone who follows the immigration debate knows that sanctuary cities have long been used as political performance art for partisans on both sides of the aisle. Sanctuary cities –jurisdictions (including some states and counties) that refuse to cooperate with federal immigration authorities have been embraced by open-border Democrats as havens and denounced by immigration restrictionists as unlawful since Trump took office. Trump frequently criticized them during his presidential campaign, but despite repeated threats, he has not succeeded in withholding federal money from them.

As a practical policy proposal, Trump’s musings about busing immigrants to Democratic strongholds like San Francisco or Chicago is ridiculous; it makes no sense to spend money the DHS doesn’t have to transport people to sanctuary cities (where they would likely be released after processing) rather than just releasing them where they were initially detained. It’s an unworkable and misguided idea.

But this is a culture war, not a policy battle; and as Trump knows (and his opponents would do well to remember as we head to the 2020 election), emotional appeals, not practicalities, win battles.

It’s a tactic the left embraced in the immediate aftermath of Trump’s election. Remember the social-justice signs that began sprouting up in lawns in liberal enclaves across the country? The most popular featured the phrase, “No matter where you are from, we’re glad you’re our neighbor” in English, Spanish, and Arabic. Others advertised their owners’ pieties with nonsensical messages such as “No human is illegal.”

Such predictable virtue-signaling is a bit rich given that the places where the signs are more common also tend to be neighborhoods that are wealthy and not especially diverse. These poor immigrants will continue to be lovingly embraced only in the abstract—few of them will ever be able to afford to buy a house in such neighborhoods.

Consider Malibu. According to the Los Angeles Times, in December 2017, actor Martin Sheen “grabbed the lectern during a City Council meeting and —as if conjuring his inner President Josiah Bartlet from ‘The West Wing’—urged the city to become a sanctuary city.” The good townspeople wanted to send a message to immigrants that in Donald Trump’s America, they were at least still safe in Malibu.

Malibu might be a sanctuary from ICE agents, but it’s not a respite from massive income inequality. Nor is it immune to another behavior common among residents of wealthier zip codes: a willingness to overlook the presence of undocumented workers not because they love immigrants but because they want to pay those immigrants lower wages to do their laundry and landscape their lavish yards. Malibu is a place where the median property value is $1.8 million and where a local section of waterfront is known as “Billionaire’s Beach.” The concern of some of its residents is not entirely selfless. “Heck … we would be paralyzed and no one’s houses would be cleaned” if illegal immigrants were deported, one Malibu resident admitted to the Los Angeles Times.

In other words, it’s not just Trump’s overheated rhetoric and appeals to emotion that has brought us to this point in the immigration debate; it’s the sanctimonious behavior of his opponents as well—opponents who face little risk but gain the moral high ground for advertising their tolerance of illegal immigration.

As a result, both sides become more Manichean in their rhetoric and less effective in their policymaking. Trump’s recent provocation was masked as a simple question: If illegal immigrants are not the threat that he claims, then sending them to sanctuary cities, where they should be welcomed and well-treated, will prove the open-borders advocates right, so why not embrace the experiment? (In suggesting this he is deliberately undermining his longstanding promise to prevent illegal immigrants from coming and staying in the U.S., but consistency is not Trump’s forte.)

When politicians on the opposite side of the issue, such as Amy Klobuchar, properly criticize Trump for using immigrants as “pawns in a political game,” their arguments lack moral heft given the fact that Democrats have proven more than willing to play that game themselves.

And still we have no workable immigration policy. Immigrants aren’t pawns and the crisis at the border is real and growing. Whatever satisfaction Trump gets from trolling Cher must be weighed against this reality, and whatever moral high ground Trump’s opponents—particularly in Congress—think they occupy will turn to quicksand if they fail to act to solve it. 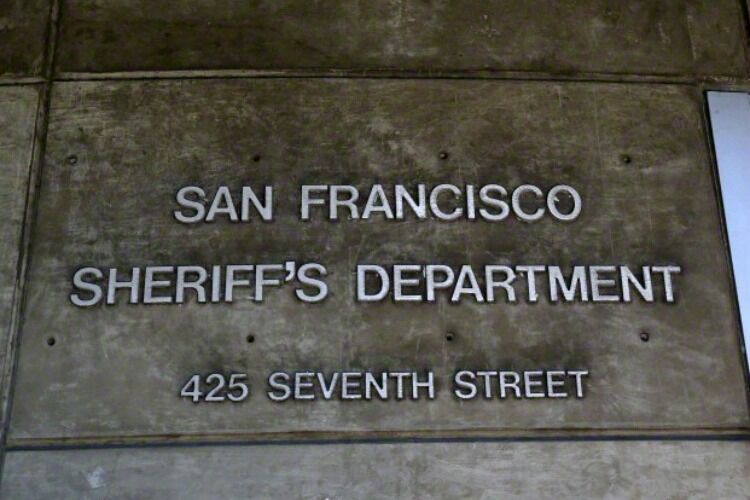