One hundred eighty-four thousand cases and counting. New York City now has one out of every eight confirmed cases of coronavirus infection in the United States.

Genetic analysis has now shown that the virus, having arrived in Manhattan from abroad, had already been seeded into Brooklyn, Queens, and the Bronx by mid-March.

How could this invisible virus have spread so extensively in such a relatively small space and in such a short time?

In all likelihood, the city’s pervasive, multipronged subway system played an important role.

But that doesn’t mean we should shut down the subways. To the contrary, as we begin to think about going back to normal, we need to invest heavily now to revitalize and reengineer the city’s public transport system to protect its millions of daily passengers in the coming months and years.

Here’s the graph that got me thinking about the city’s subways.

There is a striking parallel between daily subway ridership and new daily coronavirus cases. During the first week of March, subway ridership was at its usual level of over 5.5 million turnstile entries per weekday. During the second week, even before Mayor De Blasio issued his emergency order on March 16, ridership was starting to fall, but by then new cases had surged exponentially to 1,000 per day, a rapid rate of propagation not seen on such a large scale in this country since the smallpox outbreaks at the turn of the 20th century.

During the third week of March, the curve of new daily cases started to level off about 6 or 7 days after ridership first began to decline.

That’s exactly the delay in response we would expect, as it takes time for an infection to cause enough symptoms to get an individual to seek testing. After subway ridership plummeted during the third week of March, the rate of newly reported coronavirus cases began to reach a flat plateau.

With ridership now consistently less than half a million turnstile entries a day, there are signs that the number of new cases per day may be turning downward.

Coronavirus is transmitted from one person to another by two principal means.

First, an infected person exhales moist air containing very small droplets loaded with the virus. A passenger standing two feet away from an infected rider for just 15 minutes would almost certainly inhale virus particles, even if the infected rider never coughed or sneezed.

Second, an infected person constantly sheds virus particles on almost every surface he touches, such as glasses, keys and phones. That would include the vertical metallic poles shared by standing passengers. A crowded subway train is, thus, an ideal incubator for coronavirus transmission.

Other places where people congregate might be fairly dense at peak hours, just as restaurants, gyms, retail stores, and some workplaces. But the subway system is much more efficient at propagating infection from Midtown to the periphery and back many times in a day.

The graph shows the trends for the entire city. Shouldn’t we break it down by borough or by subway line?

Did the outward spread of the virus follow the multiple tentacles of the city’s extensive subway lines?

This question is difficult to answer without detailed data on the location of residence of each infected individual in that critical second week of March, when the epidemic was doubling every 1.4 days. That data hasn’t been made public as yet. Still, overlaying the subway lines on a map of infection rates by zip code shows that the lines indeed ran through almost all the hotspots with the highest rates of infection. Those hotspots not traversed by a subway line were readily accessible via bus hubs at the end the line.

Some skeptics have argued that the mayor’s order flattened the epidemic curve. But the mayor cannot order the virus to stop infecting people. New Yorkers had to do it. And they reduced their risk by avoiding the subways en masse.

Other skeptics have contended that my analysis does not fully consider possible confounding factors. This is always a concern when we’re analyzing observational data that hasn’t come from a controlled experiment. But what confounding factors could credibly explain not just one, but all of these observations?

And now, thousands of front-line workers at the Metropolitan Transit Authority have come down with infections at a rate more than three times that of the hottest hotspot. Sure, not all MTA workers had direct contact with passengers or subway cars, but once those with direct contact got sick, they gave their infections to their coworkers. What we’re seeing now is the second wave of infections among MTA workers, having failed to detect the first wave. It is sad and ironic that this tragedy only strengthens the case for a causal role of the subways in seeding the city’s massive epidemic.

They were not all designed by the same planners at the same time. They don’t all run at the same frequency. Some have predominantly above-ground stations. Some don’t extend as far out into the periphery. In the United States, MTA subways carry 11 times as many riders as the Washington DC Metro, 13 times as many as Chicago’s L, 19 times as many as Boston’s MBTA. Some researchers have found evidence that the London Underground has helped to spread flu-like illnesses, while others have found less evidence that the subways were the critical vector in spreading influenza. But the rate of spread of even the 1918 flu pandemic is no match for the soar in coronavirus cases in New York City during the first two weeks of March.

Do we really want to wait for definitive proof before taking action, and thus run the risk that thousands more will get sick?

Here are some things we need to do now to get the subways back up and running:

We need to improve the signal system so that trains can run more frequently. (When demand collapsed in the third week of March, the MTA cut back on service, which tended to maintain passenger density and make things worse.)

Some of these measures can be adopted now. Others will take time and a very significant financial investment.

But in the long run, it will be worth it.

There was a time in the early sixties when I would take the 8th Avenue line every Saturday afternoon from Penn Station to Columbus Circle just to get clobbered in ten-second-a-move blitz tournaments at the Manhattan Chess Club, and then to get back on the same line heading up to 125th Street to stay overnight with my cousin, a grad student at Columbia and owner of what was surely the world’s largest science fiction paperback collection. I want New York City to hold onto the trains that evoke that distant memory.

Author’s note: This article is based in great part on a research paper posted near the end of April, which was picked up by Noah Rothman in his recent piece on Governor Cuomo. 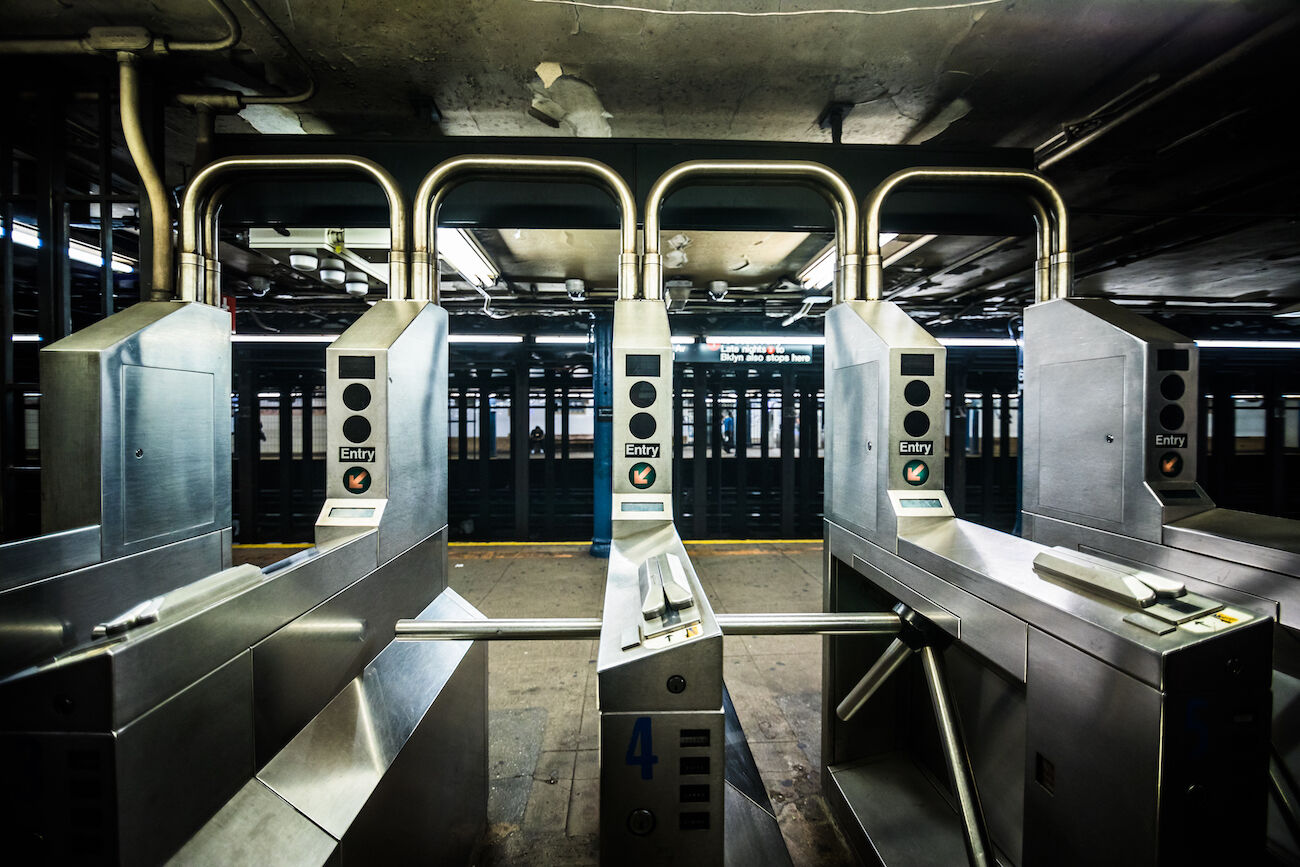 Jeffrey Harris is a professor of economics at MIT and a practicing primary care doctor. He’s at work on a new textbook of health economics. 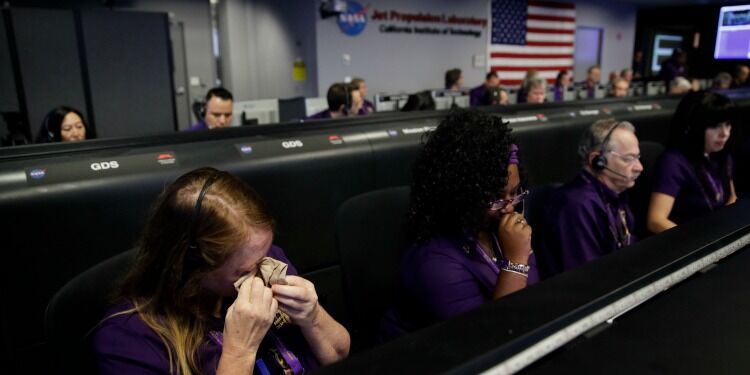 The Life and Death of the Cassini Space Probe 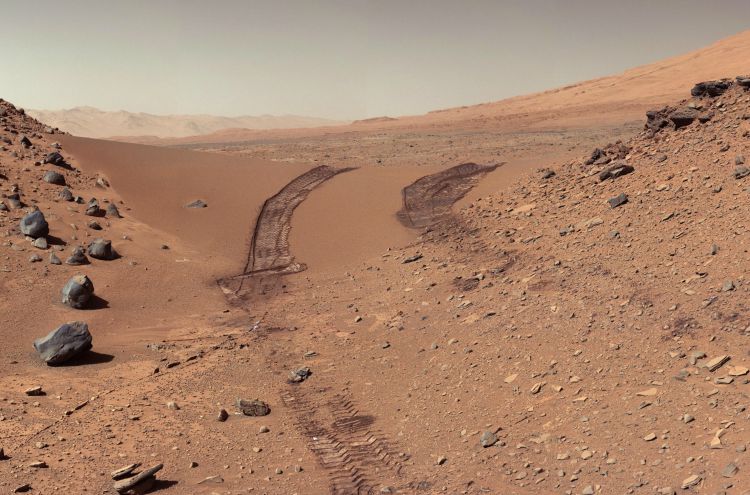 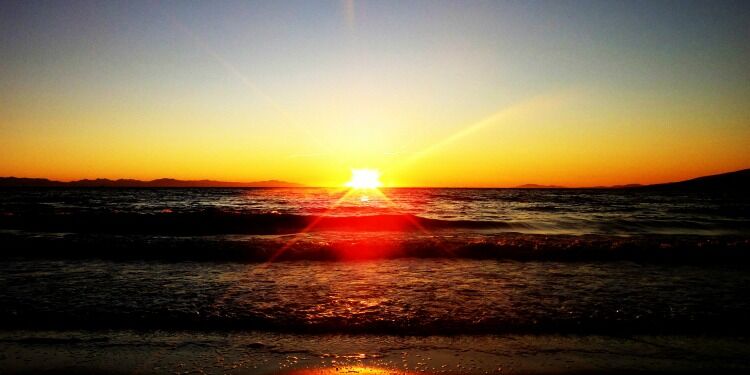 Off to the Sun