After “the information” regarding Michael Cohen’s guilty pleas stated flatly that Cohen had been directed to violate campaign finance law by Donald Trump, you can put the Russia probe aside for a moment and consider the many possible meanings of what Cohen has done: 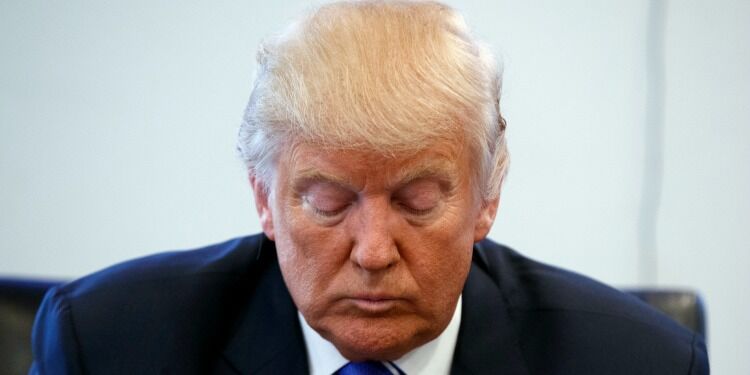