Donald Trump drives leftists and liberals crazy, but not, perhaps, as crazy as he seems intent on driving certain conservatives and Republicans who support him. Given that there’s more than a year to go until the 2020 election, his supporters had better brace themselves. This weekend’s hijinks represent a new dimension in the psychological mind games the president plays with his own team.

Over the past few days we’ve seen Marco Rubio and Lindsey Graham both demur or deflect criticism of Trump’s astounding request on the White House lawn that an American adversary run by a Communist party investigate a potential political rival. Rubio said Trump was just goosing the press to get the media to cover Hunter Biden. Graham said…I don’t know, whatever he felt it necessary to say.

Well, now these two classic GOP hawks are going to have to contend with Trump deciding out of nowhere to pull out of Syria and leave the fate of the Kurds who allied with us in the war on terror in the hands of Recip Erdogan, the Turkish populist autocrat who loves nothing so much as a crackdown. It is fair to say that had Barack Obama made the announcement Trump made, they would be denouncing him, calling for hearings, calling it a moral betrayal, explaining how this means no one will ever trust the United States again…

Here’s what Rubio has said on Twitter: “If reports about US retreat in Syria are accurate, the Trump administration has made a grave mistake that will have implications far beyond Syria.” There’s a weird balance here between condemnation—”a grave mistake”—and a tentative escape route for Trump—”if reports…are accurate.” But of course the reports are accurate! They’re not reports. The White House released the news itself!

Graham was far tougher: “By abandoning the Kurds we have sent the most dangerous signal possible – America is an unreliable ally and it’s just a matter of time before China, Russia, Iran, and North Korea act out in dangerous ways.”

What fascinates me here is Trump’s behavior. He is demanding a pretty heavy lift of Republicans in the Senate either to stay silent in the matter of his Ukraine conduct or to defend him outright. Mitt Romney’s criticism led to a Trumpian blast about how Romney is a pompous ass who choked in 2012—a clear shot across the bow of any Republican who might dare speak ill of him at the present moment. You would think at a moment like this he wouldn’t push every Republican whose name is not Rand Paul on the matter of abandoning the Kurds.

Except maybe that is precisely the point. Maybe it’s exactly when Trump is making the most extreme demands on the implicit basis that any disloyalty will lead him to sic his supporters on pols who say anything he doesn’t like that he is especially tempted to double down and make them swallow even more of their pride. How better to own them, after all? 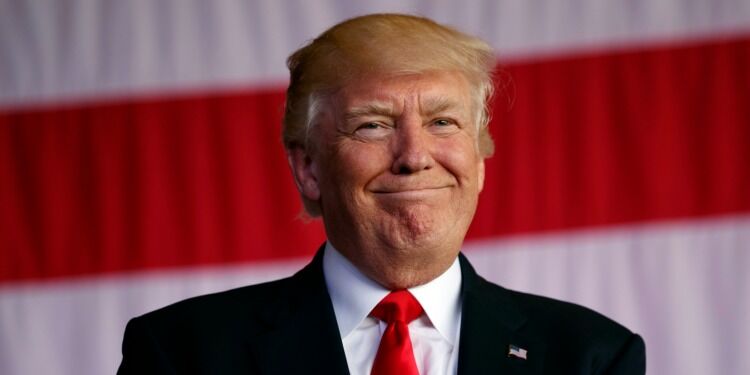 They Ain’t Seen Nothing Yet 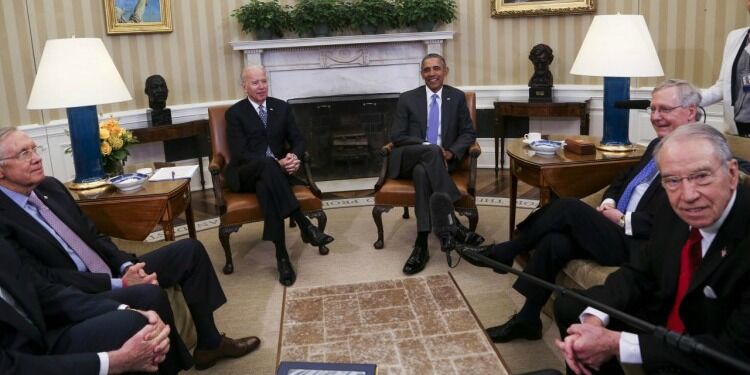 Can the GOP Ignore Obama’s Pick? 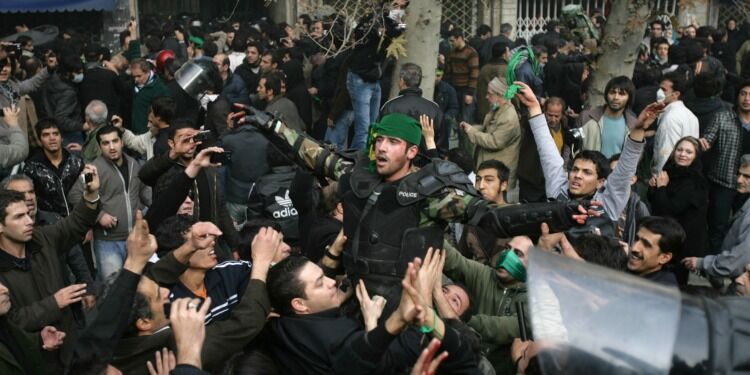 The Spark to Unleash Iranian Unrest