The Weekly Standard will be no more. There is no real reason we are witnessing the magazine’s demise other than deep pettiness and a personal desire for bureaucratic revenge on the part of a penny-ante Machiavellian who works for its parent company.

There would at least be a larger meaning to the Standard’s end if it were being killed because it was hostile to Donald Trump. But I do not believe that is the case. Rather, I believe the fissures in the conservative movement and the Republican party that have opened up since Trump’s rise provided the company man with a convenient argument to make to the corporation’s owner, Philip Anschutz, that the company could perhaps harvest the Standard’s subscriber-base riches and then be done with it.

That this is an entirely hostile act is proved by the fact that he and Anschutz have refused to sell the Standard because they want to claim its circulation for another property of theirs. This is without precedent in my experience in publishing, and I’ve been a family observer of and active participant in the magazine business for half a century.

The creation of the Weekly Standard was my proudest professional moment. When Bill Kristol and I conceived the magazine at the end of 1994, our purpose was to create a publication that would help guide and keep honest the hard-charging Republican party that had scored its stunning lopsided victory over Bill Clinton’s Democrats. This putative magazine would not cheerlead for Newt Gingrich’s Republicans, but instead represent the best thinking about how to lead the country through a new conservative era. We were criticized for not being part of the team from the get-go. Indeed, after the first issue came out in September 1995, a wag at a weekly meeting in Washington chaired by Grover Norquist handed out a parody of the Standard based on the precept that we had already gone off the reservation and weren’t being properly supportive of the Gingrich era.

As a matter of character, while the kindest and most generous of men, Bill is more the type for an ironic and deflating joke than a good “rah rah” about anything. And for better or worse, I was the kind of player on your softball team who would side with the other on a close call at second base if that’s what it looked like to me. Thus, not being a team player was part of the DNA of the Standard from the outset, for better or worse. Our loyalty was to the ideas in which we believed, not to the Republican party. And to be truthful in our analysis. That sounds pompous, and I hate sounding pompous, but it’s true. And it has been ever thus in the 23 years of the Standard’s existence, from its opening personal essay (the “casual”) to the cultural essays of the back-of-the-book and even the parodies that bring the weekly issue to its close.

The compact between the Standard and its readership was that it would reflect an expansive conservative vision of America and the world and would evaluate the politics of the present moment as honestly as its writers and editors knew how. It would speak to, and from within, the conservative movement without being a Republican Party sheet. This approach was an immediate success. The Standard was the only successful high-end magazine launch of its time and, I believe, the last important print magazine created in America before the Internet began its search-and-destroy mission against those things published on the pulp products of dead trees.

To be sure, it has never made money. Magazines like it never make money. But its circulation has always been extraordinarily healthy in opinion-journal terms. And within the giant corporations run by the wealthy men who started the Standard and then bought it—Rupert Murdoch and then Anschutz—its annual losses were a rounding error, akin to the budget for the catering on one of their blockbuster movie productions. But if Anschutz had been motivated by an unwillingness to bear the cost any longer, he could have sold the Standard. He chose not to. He chose to kill it.

The cessation of the Standard is an intellectual and political crime. I hope and expect its subscribers, tens of thousands of whom have been with the magazine since its very first day, will demand refunds rather than serve as passive participants in this act of politico-cultural murder. If you are a Standard subscriber but not yet a COMMENTARY reader, write to me at [email protected]. Have I got a deal for you.

Your proper home is here.

As for me—I am heartbroken. 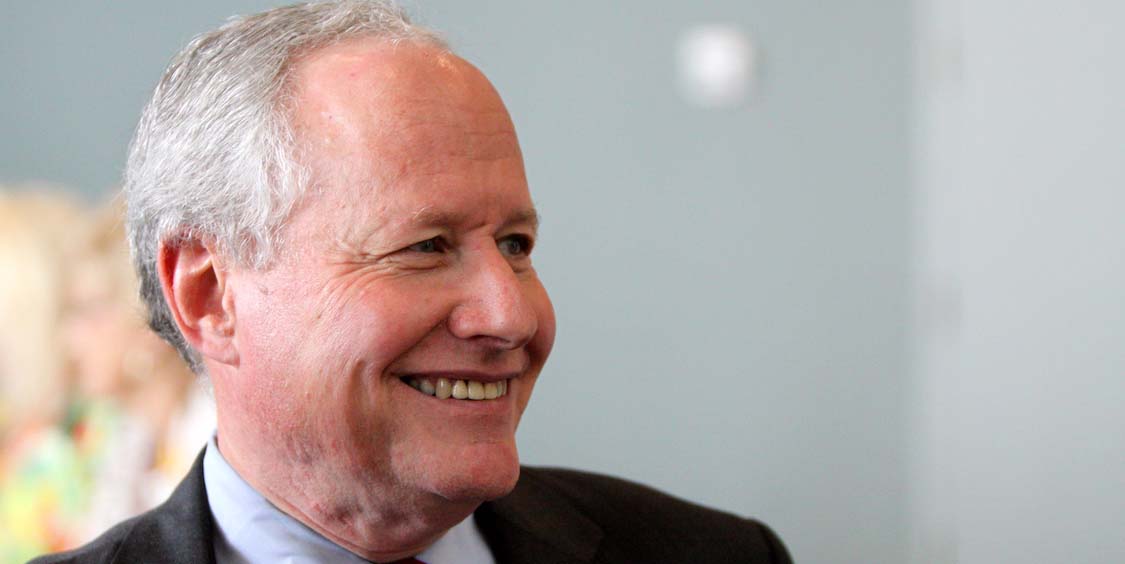