Nathan Glazer was something few sociologists or intellectuals—he was both—have ever been accused of being. He was a sweetie-pie. Nat, who was on the masthead of COMMENTARY’s very first issue, in November 1945, was out of central casting in his tweedy, elbow-patched bespectacled appearance and his mien of comic addlement. There’s a famous story about Nat going to some conference in Mexico and plunging himself into the waters off a beach with his glasses on, losing them in the surf, being blind as a bat and having no spare glasses with him.

That was Nat to a T. The absent-minded professor.

And yet, as a thinker and analyst, when he was at his best he applied what can only be called a near-Olympian common sense to address and consider the problems of the moment. Much of what he wrote about better than anyone else at the time he was writing concerned matters long vanished from the front pages: school busing, for example. But the key to understanding his work was his skepticism that “social policy” could somehow correct for human nature in all its complexity without doing damage to already existing institutions that might more precisely reflect that nature.

In his legendary 1971 COMMENTARY essay, “The Limits of Social Policy,” Glazer wrote as follows: “Every piece of social policy substitutes for some traditional arrangement, whether good or bad, a new arrangement in which public authorities take over, at least in part, the role of the family, of the ethnic and neighborhood group, or of the voluntary association. In doing so, social policy weakens the position of these traditional agents, and further encourages needy people to depend on the government, rather than on the traditional structures, for help. Perhaps this is the basic force behind the ever growing demand for social policy, and its frequent failure to satisfy the demand.”

This observation about the unintended consequences of social change was his key contribution to the neoconservative intellectual tendency of which he was a founding father. In later years, he would move away from neoconservatism, especially when it came to his earlier writings on race and affirmative action. In part that was because he had a restless intelligence dedicated to spotting holes in the arguments of others—and did not shy away from applying it to himself.

Case in point: In the mid-1950s he wrote a groundbreaking book called American Judaism in which he portrayed an American-Jewish community leading itself to potential extinction because it was inexorably moving toward an anti-religious secularism.

In 2012, he suggested he had failed to question the conventional wisdom of the day: ‘‘I adopted and believed in the standard sociological expectation of continued secularization and the decline of religion Clearly that was at best premature, and future developments, including among Jews and in Judaism, showed an increase demographically of the Orthodox, with mixed developments among the rest…I find it hard to believe that ultimately secularization will not prevail, but we are almost sixty years on and there is no strong evidence for it, in the US generally and among Jews.’’

The willingness to acknowledge error is one of the many qualities Nat possessed that set him apart—but even more so his kindness, sweetness, and civility. You just had to love the guy.

May his daughters, grandchildren, and great-grandchildren be comforted among the mourners of Zion and Jerusalem. 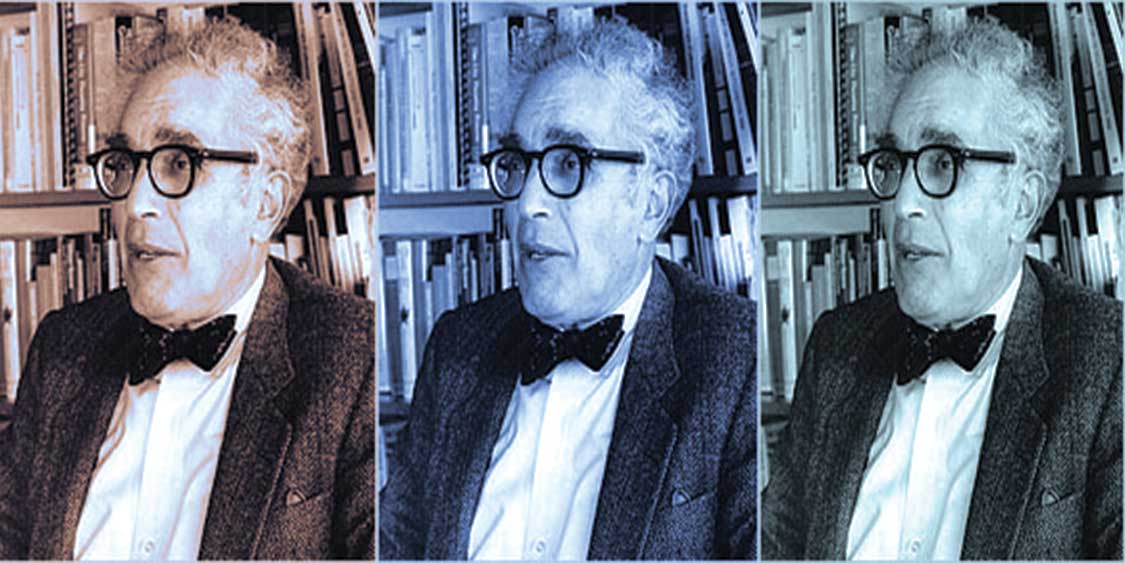