Special prosecutor Robert Mueller took the extraordinary step of publicly discrediting the article in BuzzFeed claiming Donald Trump told his lawyer, Michael Cohen, to lie to Congress about the Trump Tower Moscow project. As it happens, I was one of the first people on cable television to comment on the original story because it came out at 11 pm on Thursday night and I was on “Morning Joe” at 6 am Friday. As the article’s details warranted, I went immediately to Defcon 1.

“If the story is true, we are not at another level,” I said. “We are at impeachment.” I am a confirmed skeptic about Trump-Russia-collusion narrative. What was different here was (as Jonah Goldberg pointed out) that it is perfectly believable Trump would ask Cohen to lie about something, since Trump himself lies several times a day, even about things he has no reason to lie about.

I thank God I had the common sense to say “if this story is true,” because it almost certainly isn’t. The Washington Post offers this shocking refutation: “Inside the Justice Department, the [Mueller] statement was viewed as a huge step, and one that would have been taken only if the special counsel’s office viewed the story as almost entirely incorrect. The special counsel’s office seemed to be disputing every aspect of the story that addressed comments or evidence given to its investigators.”

The Trump-Russia story in all its permutations (including the ones regarding FBI misbehavior in pursuit of it) is easily the most important going right now. It should go without saying that editors and reporters must exercise extraordinary prudence when advancing a narrative that implies the president of the United States is either the pawn of a foreign power or engaged in an impeachable effort to cover stuff up. But it doesn’t go without saying.

Trump is viewed as such a threat to the American present and future that many of his most determined foes are working along the lines of the instructions delivered to Chicago’s police in The Blues Brothers: “Use of unnecessary violence in the apprehension of the Blues Brothers has been approved.” Trump is reckless with the truth. That doesn’t give his pursuers license to be reckless with it as well. Quite the opposite, in fact. The discredited BuzzFeed story advances the dreadful case that there is no truth—that there are only agendas. 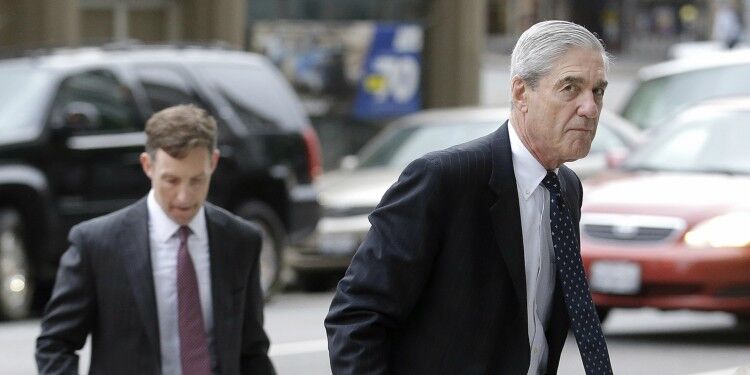 The Familiar Degeneracy of the Rob Porter Affair