It’s fitting that the most unconventional president in American history should reach the climactic political moment of his presidency with an unprecedented personal crisis. Donald Trump deserves our thoughts, our prayers, and our good wishes, as do Melania and the members of the White House staff and his larger circle who have it as well and who may yet discover they have contracted it. Illness is not a metaphor, and anyone who chooses to act as though this turn of events is morally instructive in some fashion should immediately stuff it.

But we have an election that ends in 32 days, an election in which more 2 million people have already voted—and in which who knows how many will vote over the next two weeks while the president is, at the very least, in quarantine. There will be no pause in the casting of early ballots or the firming-up of the choices before those whose minds are not yet made up. The president’s illness is a campaign event, and in some ways, a campaign-ending event.

He will not be able to make public appearances of any kind for two weeks, and it means the second debate cannot take place on the scheduled October 15 date. Depending on how he feels, the president can make appearances via Zoom or by phone, as he did with “Fox and Friends” for years. He can tweet if he’s up to it. But that’s it.

Any effort to hasten his public reappearance will be literally dangerous to others in proximity to him and will not happen. So he will have to take his chances at the ballot box while being far less visible—and far more an object of contemplation rather than a motive actor changing reality at every moment. I hope he lives a long and healthy life. But I think the odds he will do so as a two-term resident of the White House, which were already seeming long, have just dropped precipitously and maybe beyond the vanishing point. 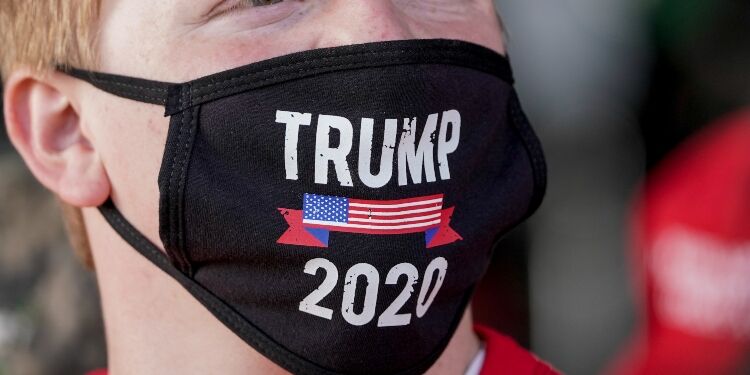