The February jobs report from the Bureau of Labor Statistics is very odd to say the least. After two strong months (227,000 new jobs in December and 311,000 in January) February produced a paltry 20,000 new jobs, far below estimates of 180,000.

But the unemployment rate fell to 3.8 percent from 4 percent and wages grew at an annual rate of  3.1 percent, the best since April 2009, a sign of tightness in the labor market. With inflation slowing of late, that translates into real wage gains.  The broadest measure of unemployment, which includes people who are working part time when they want full-time employment, dropped sharply, from  8.1 percent to 7.3 percent.

One month does not a trend make, and the United States economy remains very robust, especially when compared with sluggish Europe and slowing China. Oil prices are falling, which helps all sectors of the economy except, of course, oil. And while the trade deficit reached a record in 2018, that is a sign of strength not weakness.  Exports rose sharply, but imports rose even more, thanks to the booming American economy. And, by definition, capital inflows must offset trade deficits, so a lot of foreigners think the United States is a great place to invest.

I expect February will prove to be an outlier month for 2019. 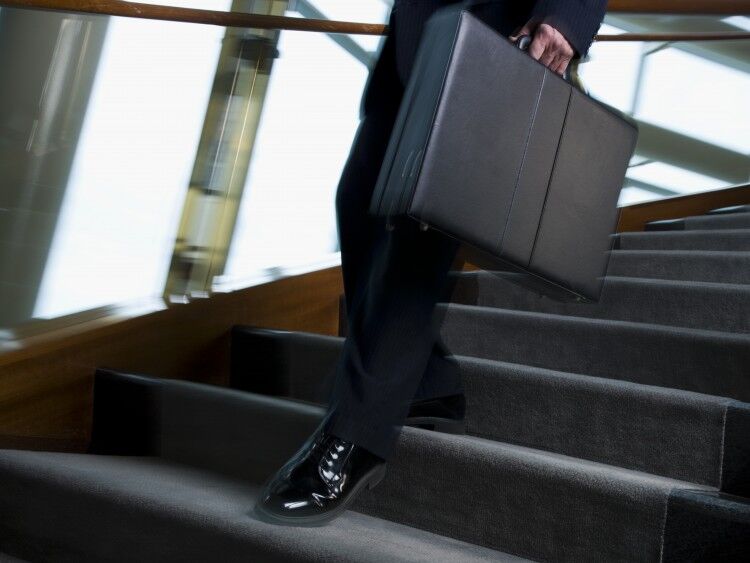