History usually moves along in incremental steps. A policy change here, a new election there, and the world gradually changes. So breakpoints, when the world suddenly shifts on its axis, are relatively rare, and their dates tend to be known even to the most historically ignorant. The Norman Conquest in 1066; the European discovery of America in 1492; the American Revolution in 1776, and the outbreak of World War I in 1914 are some examples. On a far smaller scale, there was a break point in the history of Broadway 75 years ago this Saturday, when a new musical opened.

No one was expecting much. There were no stars in it. The composer was working with a new partner for the first time. That partner had had six flops in a row. The choreographer was unknown, outside the small world of serious dance. The director, famous for his Hollywood work, had never had a Broadway success. There were empty seats in the theater that night, March 31st, 1943.

As the curtain went up, there was no chorus line, as was the case in most musicals of that era. Instead, there was just an old lady sitting center stage churning butter in the morning light of a summer day. Offstage, a baritone voice started singing a capella, “There’s a bright golden haze on the meadow…”

The musical, of course, was “Oklahoma!”

Brooks Atkinson, the New York Times drama critic for many years, believed that it was this very song that changed the history of musical theater. Quoting the song’s last verse, “All the sounds of the earth are like music/All the sounds of the earth are like music / The breeze is so busy it don’t miss a tree/And an ol’ weepin’ willer is laughing at me!” Atkinson wrote, “After a verse like that, sung to a buoyant melody, the banalities of the old musical stage became intolerable.”

After a gestation of about 75 years, the Broadway musical had reach maturity. “Oklahoma!” unleashed a flood of creativity at the hands not only of its own authors, Richard Rodgers and Oscar Hammerstein II, but dozens of others. Harold Arlen and E. Y. Harburg, Lerner, and Loewe, Leonard Bernstein, Meredith Willson, Betty Comden and Adolph Green, Jule Styne, Cole Porter, Irving Berlin, Stephen Sondheim, to name just a few. And, of course, the show’s enormous financial success—it ran three times as long as any previous book musical and paid its investors 33 dollars for every one dollar they had risked—transformed the way musical theater was done.

Thus, “Oklahoma!” became the most important musical ever written. Broadway’s history has been divided ever since into pre-“Oklahoma!” and post-“Oklahoma!” periods. It proved to be the beautiful morning of the golden age of the Broadway musical, one of the supreme artistic achievements of the 20th century. 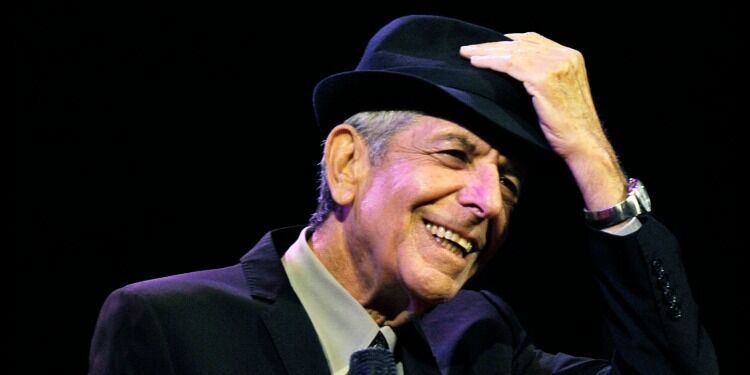 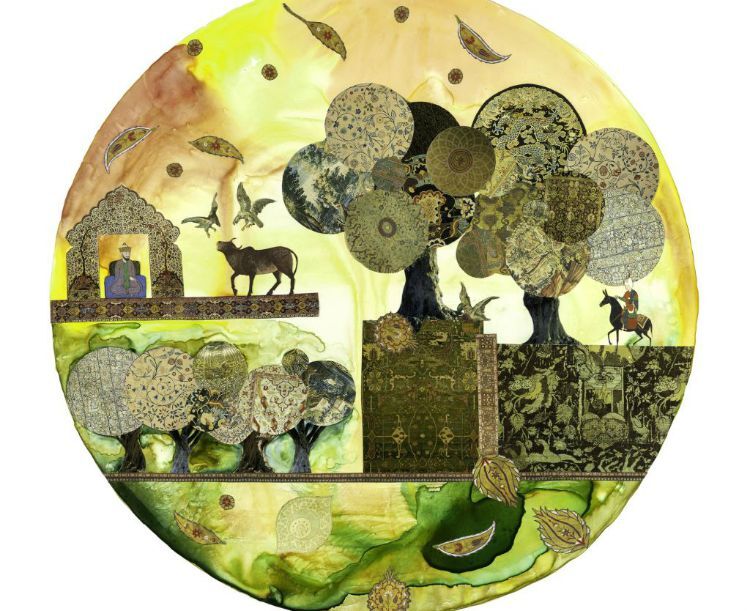