Seventy-five years ago today, Japanese carrier-based airplanes swept over the U.S. naval base at Pearl Harbor and inflicted upon the American Navy the worst defeat in its history. It was at least its worst routing since the disgraceful Union withdrawal from the Norfolk Naval Shipyard in the spring of 1861, at the beginning of the Civil War. With surprise complete, four battleships were sunk and four more damaged, along with three cruisers and three destroyers. There were 188 planes destroyed and 159 damaged, all on the ground. More than 2400 men were killed and 1100 wounded.

The world and the United States changed profoundly that day, for it marked the end of American isolationism and the beginning of American world leadership.

The attack has long been regarded as a tactical triumph for the Imperial Japanese Navy but a strategic disaster for Japan. Aroused to fury by the sneak attack, the United States mobilized its immense productive resources and in less than four years had sunk the Japanese Navy and laid the country waste. Three years, eight months and seven days later, Japan was forced to “endure the unendurable,” in the words of Emperor Hirohito, and accept unconditional surrender.

In fact, the attack on Pearl Harbor was, at best, only a modest tactical success. To be sure, the Japanese had the bad luck of the three American aircraft carriers being at sea that morning. Had they been in port, their destruction—and aircraft carriers are very vulnerable to air attack–would have greatly delayed American victory. The Battle of Midway, which was fought six months later, reversed the strategic situation in the Pacific when aircraft from the American carriers sank four Japanese carriers. Japan, which had run riot through the Pacific since Pearl Harbor, was on defense from that point on. But had the carriers been at Pearl Harbor on December 7th, Midway—one of the most decisive naval victories in world history, the equal of Salamis and Trafalgar–could not have been fought.

Worse, Admiral Nagumo, who commanded the attack on Pearl Harbor, feared that since the American carriers were not at Pearl Harbor, they might be in a position to attack him. So he called off the third wave of air attacks and headed for home. That was a disastrous mistake. Left intact at Pearl were its tank farms that held the fleet’s fuel supply and, even more important, the dry docks. Had they been destroyed, Pearl Harbor would not have been able to function as a naval base until they had been rebuilt and the Pacific war would have had to have been fought from the West Coast, 2000 miles further east of Japan.

Without the dry docks, the ships that had been sunk or damaged could not have been repaired. But because they were, of the eight battleships hit, only two (the Arizona and the Oklahoma) were beyond repair. Four of the others were back in service within ten months and the last two were in service by mid-1944. The cruisers and destroyers that had been hit were also quickly back in service. The American Pacific fleet survived Pearl Harbor.

In deciding to go to war, the Japanese government badly—fatally—misread the American character. They gambled that the loss of our Pacific fleet and main Pacific naval base would force the United States into practicing réal politique and make a deal. That wouldn’t have happened, but had the attack on Pearl Harbor been fully successful, victory over Japan would have been a much longer and much harder slog. 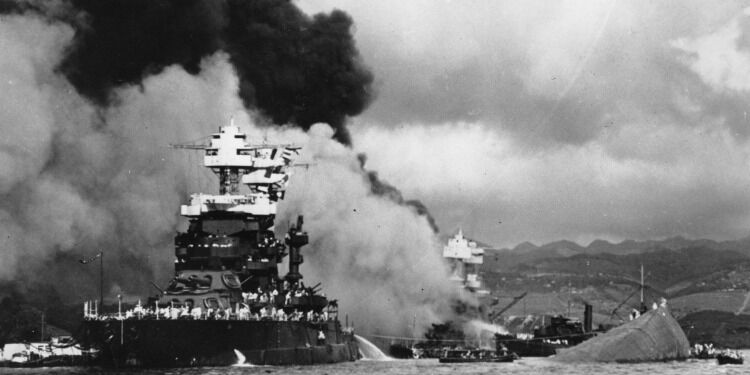 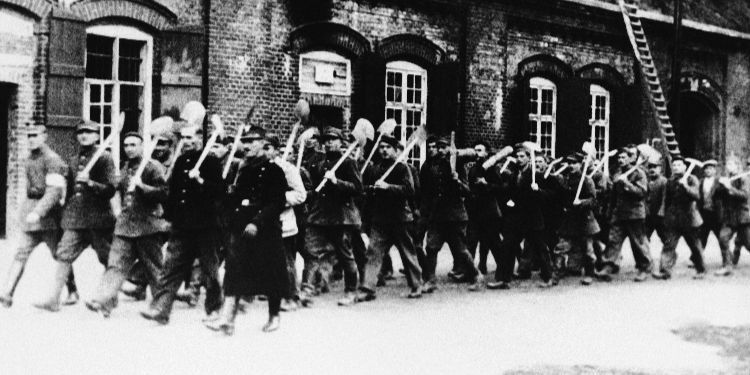 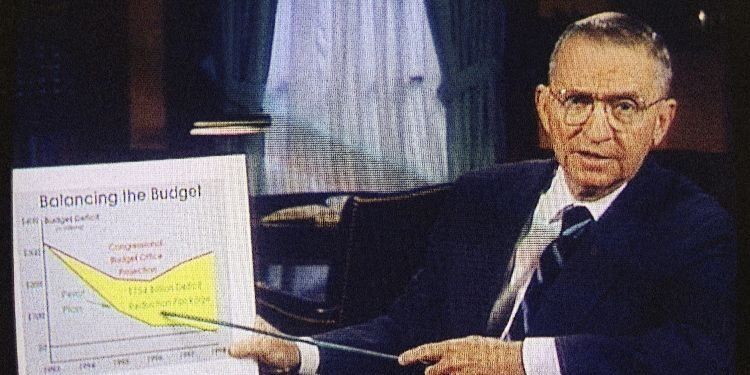 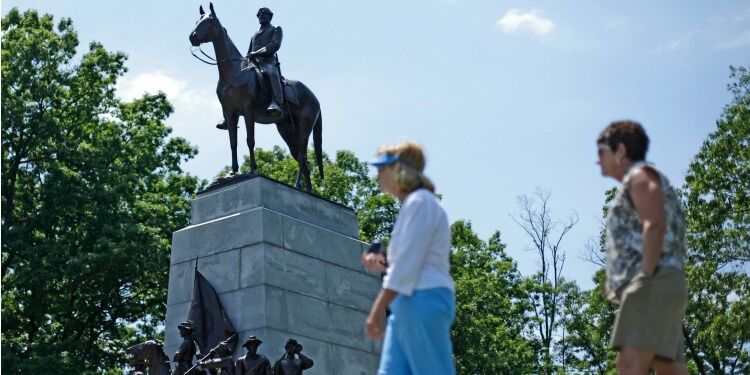