The 1980’s was a very good decade in American history. The economy expanded prodigiously, inflation — the biggest economic problem of the previous decade — was tamed, and the Soviet empire in Eastern Europe crumbled. But, of course, nothing’s perfect. On July 17th, 1984, President Reagan signed into law a bill that had passed both houses of Congress unanimously, the Uniform Drinking Age Act.  It required states to set 21 as the minimum age for the purchase and consumption of alcoholic beverages or lose ten percent of their federal highway funding (later amended to eight percent).

Let’s leave aside the constitutionally dubious use of federal money to coerce the states to surrender their sovereign right to exercise the police power and set their own legal drinking age.

Instead, let’s consider its consequences, which have been disastrous. The impetus behind it — other than a lingering puritanism that causes some people to be haunted by the fear, in H. L. Menken’s words, that “somebody somewhere may be happy” — was to cut down on drunk driving. And that has happened in the last three decades. But this good development did not come about because of this law. Instead, it came about because of, 1) a lowering of the standard for impaired driving from a blood alcohol level of .1 percent to .08, 2) greatly increased penalties for drunk driving (in 42 states today, the first conviction for drunk driving results in a suspension of one’s driver’s license) and, 3) a lower per capita consumption of alcohol (the three-martini lunch is, today, largely ancient history).

Instead, the main consequence of this law has been to drive college-age alcohol consumption underground, which has in all likelihood increased that consumption and probably actually increased drunk driving. Unable to drink in public at bars and restaurants, where the owners and the other patrons would exert a restraining influence, college-age people drink in dorm rooms, basements, and fraternity houses. The result has been a marked increase in binge drinking. U.S. News and World Report reported that, “The CDC… found that young people between the ages of 12 and 20 drink 11 percent of all the alcohol consumed in the U.S., and more than 90 percent of this alcohol is consumed during binge drinking.”  Surely, the vast majority of that consumption is by those in the upper portion of the age-range. Two-thirds of the members of this age group admit to having done binge drinking within the last month and the death rate from alcohol poisoning has tripled since the law went into effect.

Does this college binge drinking have any connection to the supposed epidemic of sexual assault on college campuses? Does the sun rise in the east?

So, by thinking, like King Canute, that simply to forbid is to prevent, the political class has once again made things worse, not better.

I would propose as a general proposition that society should not forbid, 1) what it is unable to effectively prevent and, 2) what a very substantial proportion of the population sees nothing wrong with doing.

Outlawing, for instance, abortion does not prevent abortion because there is no real-world way to do so. Pregnancy can nowadays be easily and privately determined. And since it is in the interest of neither the woman nor the abortionist to make the matter public, there is no way, usually, to convict someone of the crime. Increasing the severity of the penalty doesn’t prevent abortion, it simply drives up the price. What outlawing abortion does do is make it impossible to regulate the practice and to guarantee that the affluent will be able to obtain safe abortions on demand, simply by traveling to a jurisdiction where abortion was legal, while the poor will have to utilize back-alley clinics, with all the increased risk of doing so.

Likewise, outlawing the production and sale of alcoholic beverages in 1920 didn’t get rid of demon rum. Instead, as millions of Americans determined to keep on drinking and entrepreneurs, willing to take high risks in return for high rewards, moved to supply the market, a vast and lawless black market sprang up across the country.  Unable to settle commercial disputes in court, these entrepreneurs settled them in parking lots and garages with tommy guns. Thousands died from tainted liquor produced in unregulated and uninspected stills.

The ban on college-age drinking is even more ineffective. Unlike in the 1920’s, alcohol in the form of beer and, often, wine, is legally sold in almost every grocery store — and even gas station — in the country. Stores selling hard liquor perfectly legally are nearly as ubiquitous. Is there anyone of college age in this country too stupid to figure out how to obtain all the alcohol he or she wants to buy? Not as long as there are college seniors willing to buy what college freshman, sophomores, and juniors want to drink. More, the market in fake ID’s is flourishing.

What legal risk do these underage drinkers run? Not much, in fact, hardly any. New York State has at least 1 million people in the 18-20 age bracket. How many were busted for underage drinking in 2015? According to a proud press release from Governor Andrew Cuomo, the number was fewer than 760. That’s .0008 percent of underage drinkers.

Perhaps, just perhaps, the tide is beginning to turn. Three states are now considering returning their drinking age to 18, at least for beer and wine. None of these attempts is given much of a chance of passage in the near term. But if the victims of this latter-day prohibition were to take time off from detecting microagressions and coming down with the vapors over the possibility of seeing an offensive Halloween costume on campus, they could be very effective lobbyists of both college administrations and politicians to repeal this baneful legacy of the 1980’s. 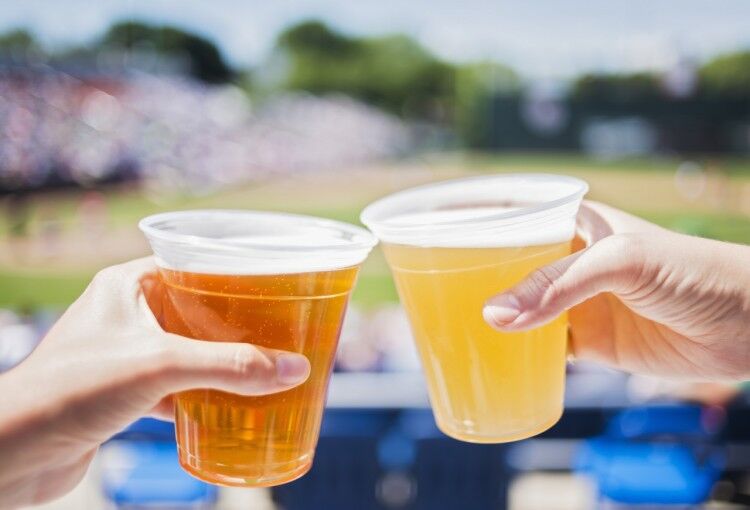 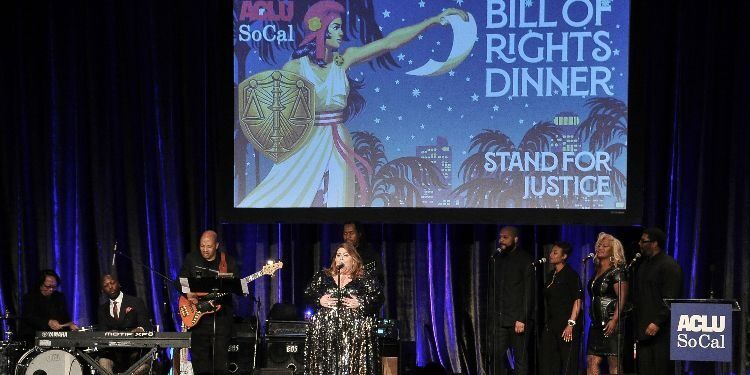 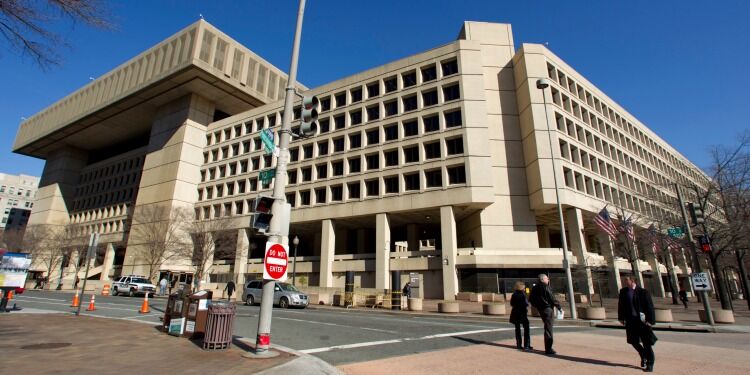